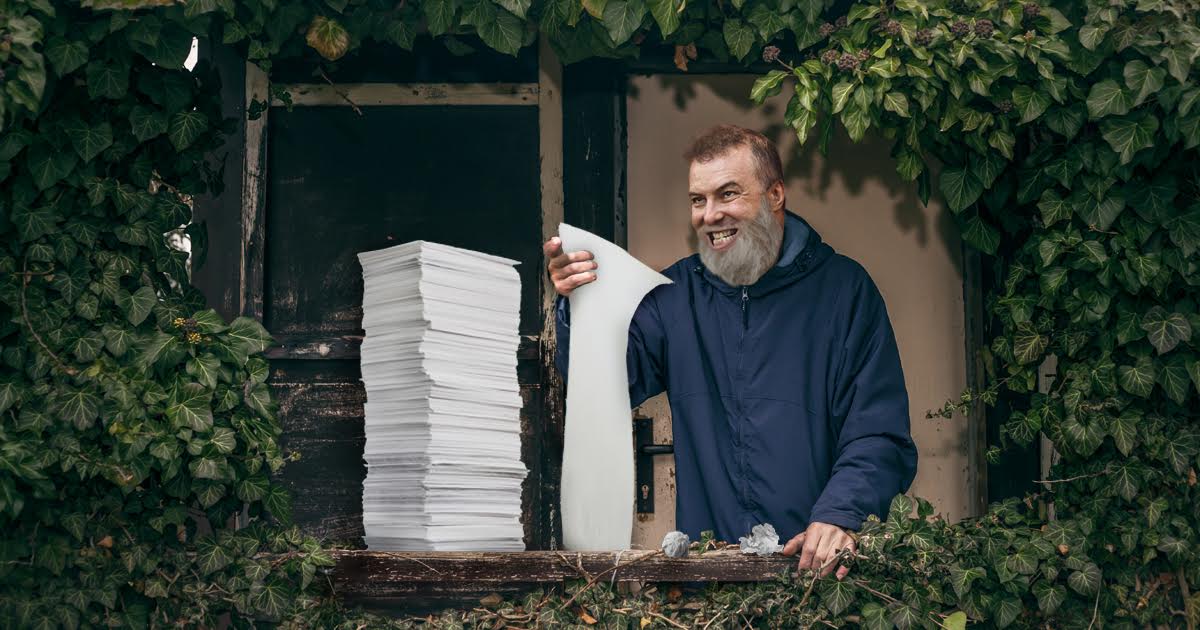 Biafra, sporting a long, unkempt beard, allegedly stumbled out of his apartment at approximately 8 a.m. After a brief pause to let his eyes adjust to the sun, reports show he began to read the statement loudly from his stoop.

“People of the United States of Complete Chaos: We have allowed a tyrant to achieve the most corrupt office in our shit-stained country,” bellowed Biafra, reading from a series of used napkins and scrap paper. “Vomit will now rain down on us from an ivory Trump Tower inhabited by racists, bigots, and homophobes. Ronald Reagan is rejoicing in his putrid grave.”

Neighbors claimed that loud, early-morning declarations from the punk rock icon were nothing new to their daily lives.

“Usually, Jello rants at me for at least an hour every morning about all sorts of stuff, whether it’s globalism or some guy named Wesley Willis. But I hadn’t seen him in a while. I figured maybe he was on tour or something,” said neighbor Kathleen Hart. “I was watering my plants when I saw him step outside. He looked at least 15 pounds lighter; he definitely hadn’t showered. I left for work when he started yelling about the ‘new dictatorship and the Fourth Reich.’ Eight hours later, he was still going strong.”

Eyewitnesses report the nearly day-long rant extensively covered each indiscretion made by President Trump and his immediate family.

“He spent two full hours talking about Barron Trump. The kid is only, like, 11 years old, but Jello would not let up — called him a ‘spoiled, despotic heir-apparent to a fortune built on lies and treachery,’” said Doug Goodard, who stopped to listen to the speech while walking his dog. “I felt he was a little hard on the First Lady when he called her a ‘pornographic, plastic-fantastic, mail-order Stepford wife who accepts the demon seed of a bloated horse carcass in order to cash in on the dying American dream.’ But I wasn’t going to engage with Jello.”

After concluding the rant, Biafra announced plans to release a full, spoken-word version on a 144 disc set on Alternative Tentacles this Fall.