Band to Reunite and Play 2015 Demo in Its Entirety 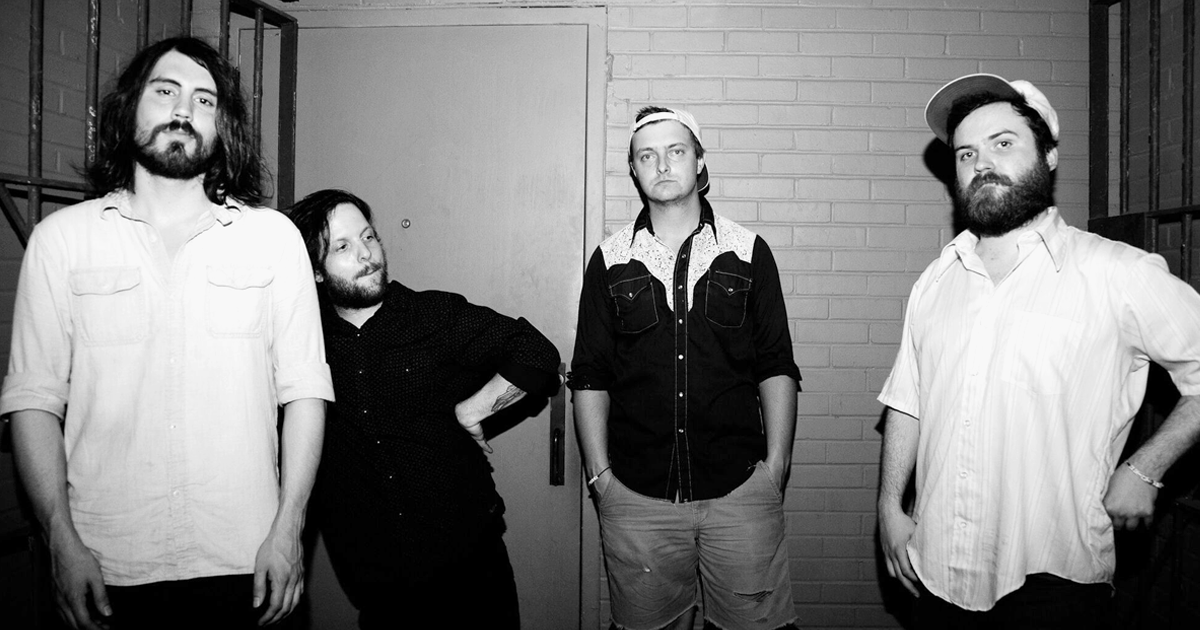 PHILADELPHIA — Founding members of Pennsylvania hardcore band The Truth Between announced a reunion earlier today for a short run of weekend dates, playing their four-song Demo 2015 release in its entirety.

“We’re baaaaaack,” read the post on the band’s official Facebook page, which currently tallies 241 likes. “The rumors are true! We’ll be playing our entire 2015 demo plus two Cro-Mags covers on tour this weekend with our brothers in Strengthen.”

The Truth Between frontman Jacob Lee believes it is the right time to reunite.

“We broke up because our drummer Kev [Kevin Barnard\ was going to college in Florida, but he is back for winter break and we are ready to hit the road,” said Lee. “These shows are special to us — they’re the exact same shows we played on our only tour back in 2015, so we expect to see a lot of the same faces.”

The three-date tour will take place this weekend in the Philadelphia suburbs of Upper Darby, Norristown, and Cherry Hill, respectively.

Close friends of the reunited band seem shocked by the news.

“I can’t believe they are getting back together… and that they think anyone is going to care,” said friend and screen printer Angela Bauer. “They’re having me make 250 shirts for their reunion; they gave me 25% extra to rush the job. I just hope they don’t expect me to come out.”

Despite the critics, founding guitarist Alex Edmonds is excited to hit the road once again.

“You know, when we broke up, I was in a really bad place. This band was all I had, and it seemed like we were getting a lot of industry buzz. I heard a former intern for Revelation Records actually came to one of our shows,” said Edmonds. “So, who knows? We only have three shows planned for right now, but this could lead to a lot more down the line.”

The Truth Between is requesting that anyone with a copy or mp3 files of their demo message them immediately, as they’d like to ensure they’re playing the songs correctly.