Bad Brains Enter 30th Year of Getting a Pass for Homophobia 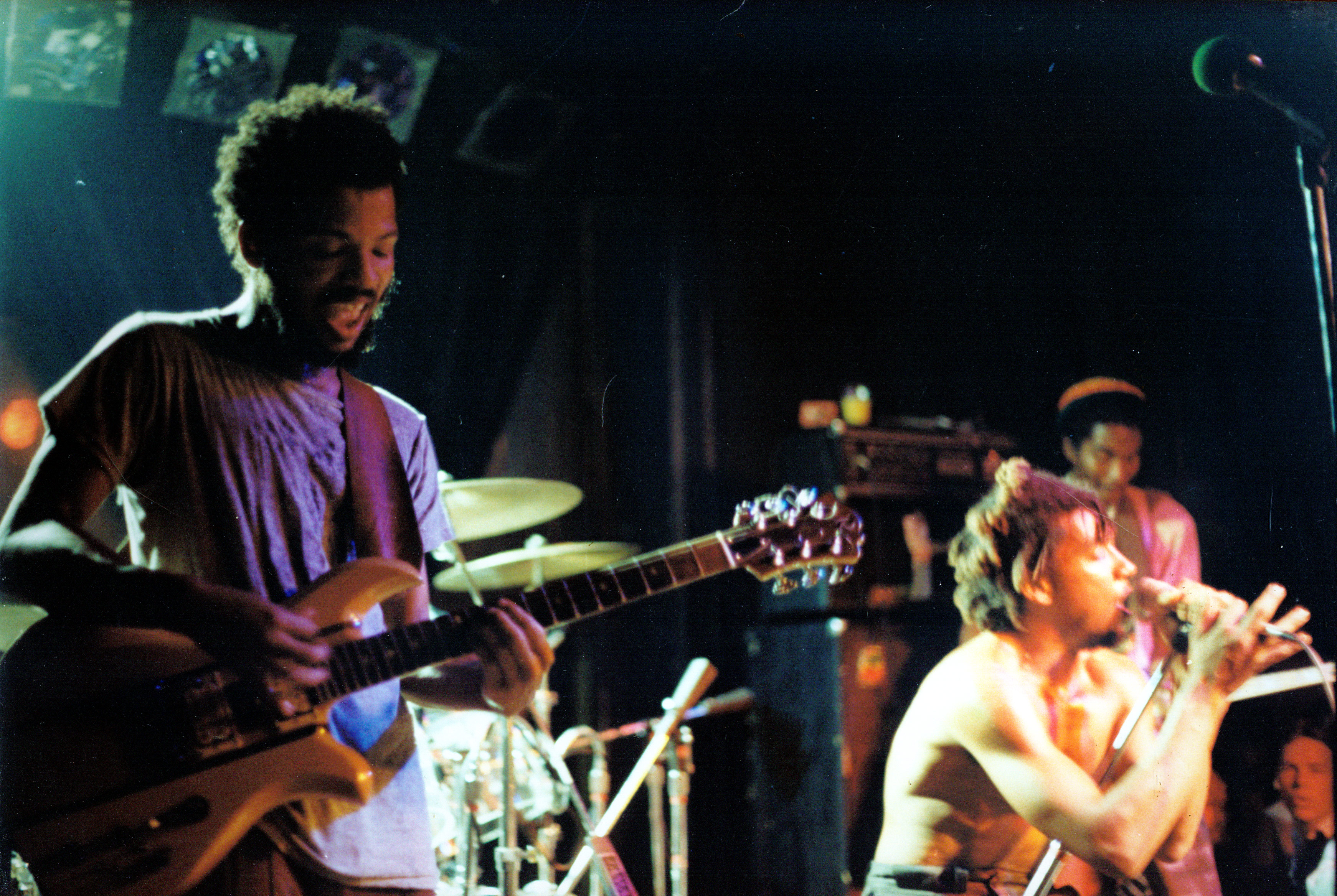 WASHINGTON – Lauded Rastafarian hardcore band Bad Brains have recently passed a serious milestone in their career, again escaping serious scrutiny for their actions by their gaggle of pathetically-adoring and mostly white male fans.

This year marks the third decade that the beloved African-American religious zealots have completely escaped the prying eye of the punk community for penning incendiary anti-gay lyrics such as “Don’t blow no bubbles, don’t blow no spikes, don’t pack no fudge”.

“We realize that while the lyrics in question may be considered objectionable to some members of society. It’s also a known fact that the printer the label used on that album had a history of fucking up the typesetting of bands’ lyric sheets” Garrett Pfahl, influential author of highly-respected hardcore blog This Hammer I’ve Got, said as he shifted uncomfortably in his seat. “Or maybe those lyrics are about, I don’t know, something like being banned from playing venues or something?”

There was also an infamous incident where Bad Brains were staying with Randy “Biscuit” Turner after a show in Texas, and thanked him by stealing his weed and scrawling anti-homosexual slurs all over his house. “That’s just hearsay and, besides, I can’t imagine what being a man of color practicing a suppressed religion must go through – so who am I to judge?” Pfahl said as he adjusted his backwards Floorpunch baseball hat and nervously sipped his Pabst.

Related: Accused Racist Claims He Has Plenty of Gay Friends

Bad Brains, however, seem to have at least acknowledged missteps along the way and claim they would rather move forward than dwell on old resentments.

Lead vocalist and most outspoken member of the band, HR, recently said in an interview, “Yeah, mon, I and I no longer fireburn Biscuit. Biscuit the raging fag is alright with the Brains, mon. Besides, it was shitty weed and we didn’t even get off on it. I and I now must focus on burning Babylon and concentrating on fighting the real enemy: the Jew!”