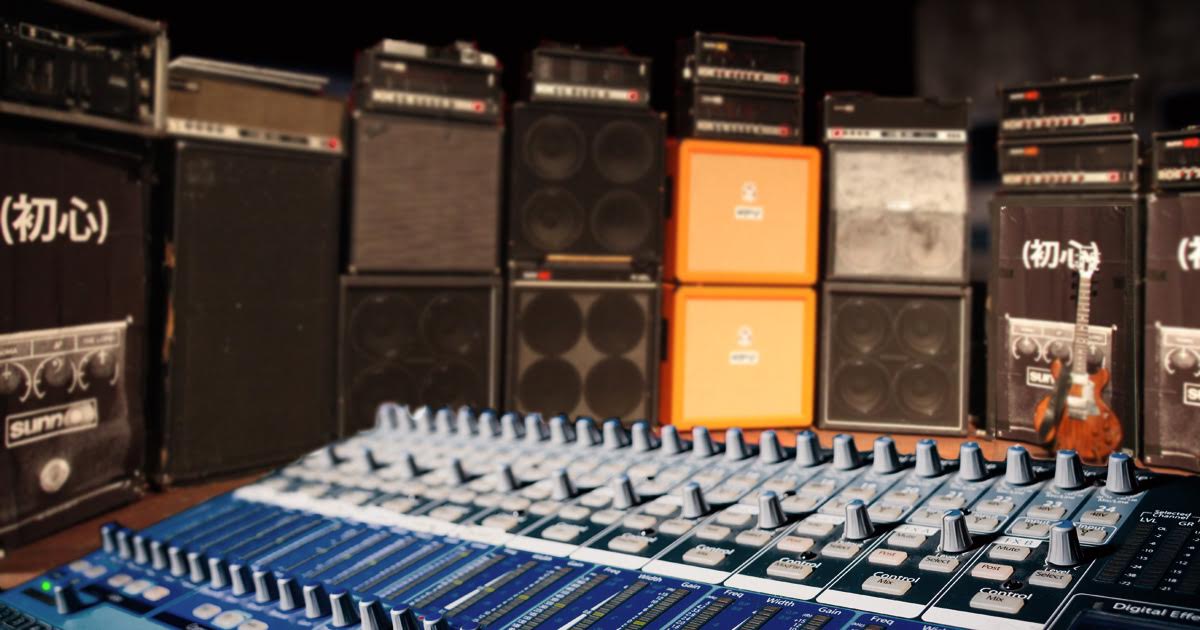 “I can’t tell you how many times I’ve said, ‘When we leave the studio, we have to turn off the darn amps,” said O’Malley. “This cannot keep happening.”

What sounds every bit like a deliberate slab of “primordial rumble and drone” began when the group broke from a recording session for a routine errand.

“Unfortunately, there’s no such thing as a ‘quick trip’ to the dry cleaner for this group, what with the cloaks and all,” said O’Malley. “The last time we got them back, they’d used heavy starch and the robes were super stiff. I had to go in-person to talk to the guy and make sure he did it right.”

After returning to the studio, the group was surprised to find longtime engineer Darren “Chewy” Nguyen seated at the board, mixing what he referred to as “the new record.”

“I knew something was weird when we walked in and Chewy was like, ‘Great take, guys,’” said fellow Sunn 0))) member Greg Anderson. “I was like, ‘Dude, we haven’t been here for an hour! Did you not see us leave?’ But I guess he was on his phone.”

“If you listen closely on ‘Blackness/Realm/Enclosure,’ it sounds like the lyric is, ‘Wind from Hades blows the mist of ancient viscera.’ But, really, that’s just my tummy growling,” said Chewy. “Honestly, it sounds better than the last record, so I think I’m going to convince the guys to keep it.”

The band was initially hesitant to make the “happy accident” public, for fear of reinforcing the myth that what Sunn 0))) does is somehow “not very hard.”

“Any naysayers will be silenced by our fall tour,” said O’Malley. “We’re gonna just stand there like we’ve never just stood there before. I’m talking 100 percent motionless. You’ll be blown away.”