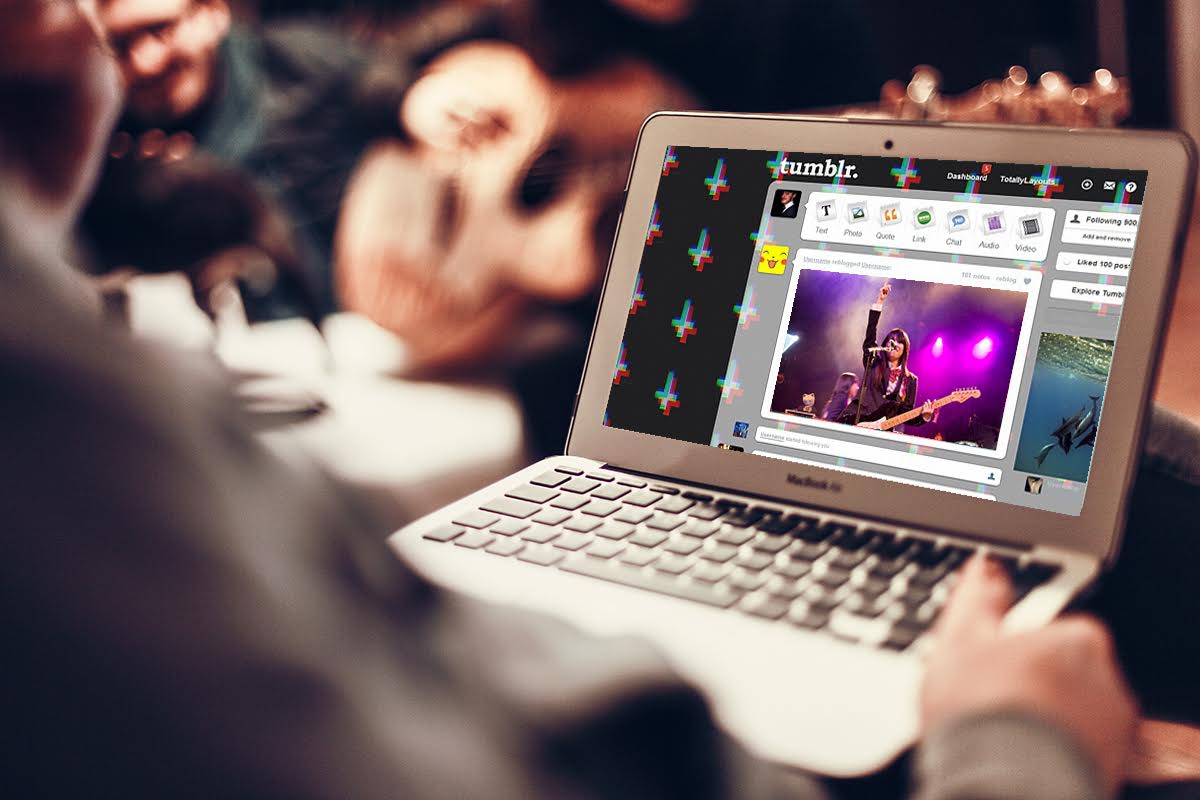 Tokyo – Geisha Revenge, an all-girl Japanese thrash metal band, has seen a surge in popularity following the release of their debut LP Tokyo Takeback, thanks in large part to two distinct crowds: Tumblr users who applaud the band’s strong female representation, and lonely perverts with an unhealthy and inappropriate obsession with Japanese women.

Positive reviews of the group’s debut album have flooded Tumblr in recent weeks.

“Ok, can we just take a break from all the bullshit and talk about how #important Geisha Revenge is?” reads one such review by user Sophiesituation. “Five badass women playing awesome thrash metal, and totally taking back the Geisha imagery into a feminist stance. Everyone should pay attention.”

“I found out about Geisha Revenge when I Googled ‘geisha feet videos,'” clarified Gallagher, who is not allowed to live within a three-mile radius of any school or public park.  “I haven’t heard their music, but I can really get into those school girl outfits.”

“This band is breaking down walls and showing that women are more than just delicate, sexualized play things for men to consume. They are a metal force to be reckoned with,” said Tumblr user Animedemon in a public comment. A post on the Thrashmaniacs Tumblr linking to Geisha Revenge’s new single “Feet on The Ground” has over 30,000 notes.

However, it appears the widespread exposure has brought the group some unwanted attention.

“At the show in Indiana last night there was some tall, creepy man hiding in the bathroom stall backstage trying to watch us… pee,” said lead singer Kyoto Kai.  “While the bouncers were throwing him out of the club he offered me $2,500 for a pair of my underwear. I did not give this to him.”

“$2,500 dollars is well above market value for one pair of panties,” argued bathroom lurker Chip Wentworth. “Guys on my forum told me there are vending machines in Japan that sell them for, like, three bucks.

“What’s a guy gotta do to get some panties these days?”