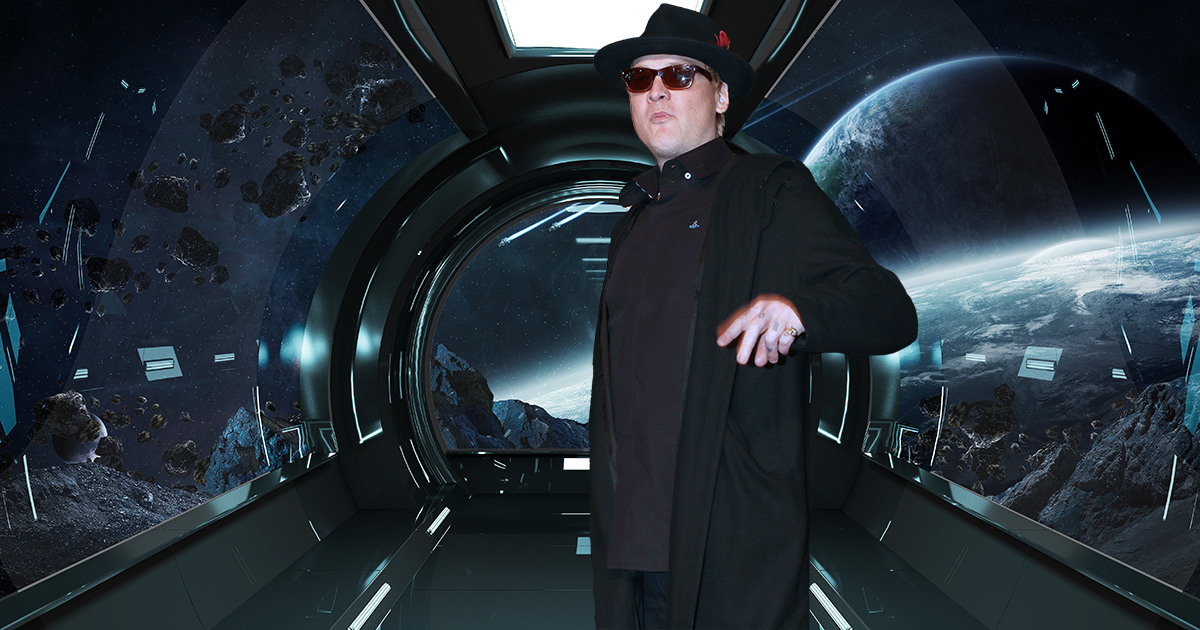 “Our sensors detected a human with a nasally cadence playing an electrified guitar in his garage and we assumed he was our target since he had on a bunch of Blink-182 merch and was noodling his way through ‘Josie’ over and over,” said a gas-based sentient being from far beyond the stars. “Unfortunately, once we got him on board our ship and began our experiments it was clear from his screaming that our subject was not the sought-for human male. We knew that Tom would be asking us a lot of questions and trying to understand if we made it to Earth before and joking about probes, but this other guy made no reference to us inspecting his anus, that’s when we knew we made a mistake.”

“The entire original, actual Blink-182 sends its warmest regards to Matt,” said Delonge, reached for comment at an undisclosed location miles below the Earth’s surface. “My company, To The Stars, will do anything possible to secure Matt’s return to Earth, up-to-and-including offering custom merchandise at our worldwide sold-out tour, partial proceeds of which will be donated to build rockets or telescopes or whatever. You can go to Blink182.com right now to buy tickets to our shows.”

Fans of Blink-182 appeared confused by the news of Skiba’s disappearance.

“I guess it’s a shame when anyone is abducted, but I think it’s for the best,” said 39-year-old Anna Cox, anxiously waiting to purchase tickets to every date on the Blink-182 reunion tour. “He needs to be out of the so Blink can get back to normal. I’m sure wherever he is, he’s doing just great. Maybe he’s starting a band or joining an already fabulous band on Mars. They probably took his brain out. I read an interview with Tom where he talked about aliens doing that kinda shit. It was so cool. God, I can’t wait for the tour. I hope they don’t play the newer, non-Tom stuff.”

As of press time, terrestrial beings from across the galaxy were sending coded messages to DeLonge asking if they can get on the guest list.