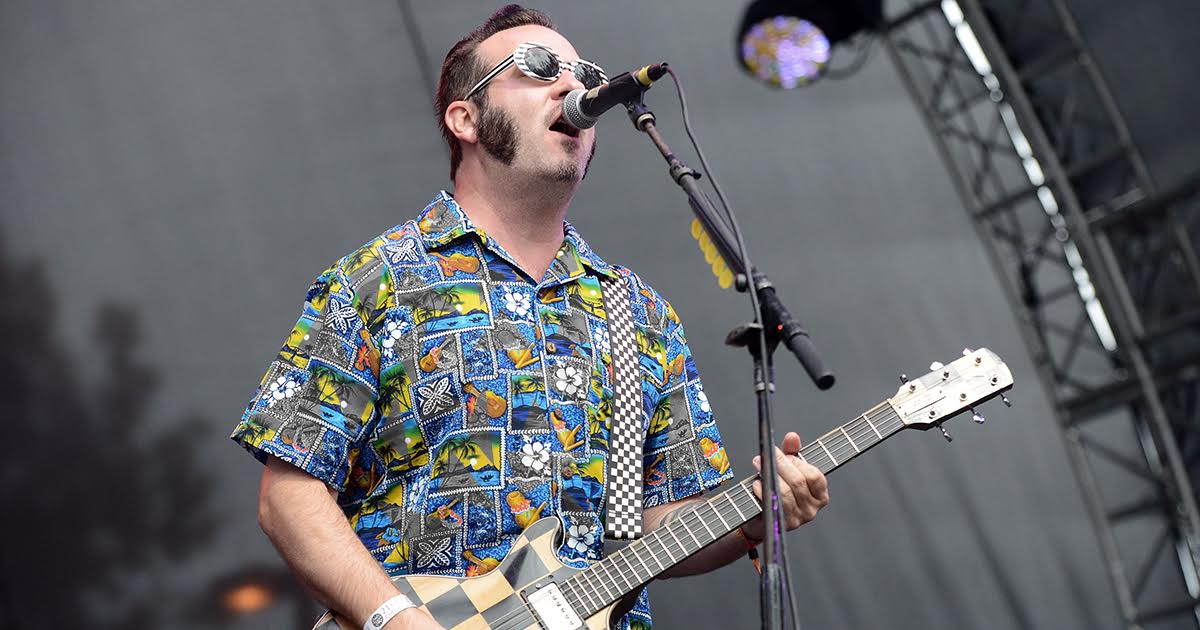 “You always know in the back of your mind that you’ll eventually go gray, but when it finally happens, it’s a real shock to see,” Barrett told reporters while holding up a shirt with triangles, once a vivid and zany red, that had noticeably dulled. “I considered dying them back to their original colors, but I don’t want to look like a sad, old man, desperately holding onto his youth.”

Barrett’s colorful Hawaiian shirts, checkered jackets, and thick muttonchops had branded him as the coolest person in the SoCal ska scene for decades. However, he readily admitted that his “youthful days as the top young-gunner” of the genre are long-gone.

“I probably should’ve seen this coming — I had to replace my big, checkered shades with reading glasses, just to see the setlist,” Barrett said. “Not that the setlist has changed much. Boy, I guess my mind’s starting to go, too.”

Though Reel Big Fish continues to play for thousands of adoring fans, the rest of the band is reportedly concerned that a declining Barrett is a detriment to their live shows.

“Look, Aaron is a legend, and we love him,” trombonist Billy Kottage said. “But he just isn’t the hotshot he used to be — his ‘pick it ups’ are slower than ever, his stage banter is all about his teenage kids… it’s bumming people out.”

“Ska is for the young and the hip,” added drummer Edward Larsen, “and Aaron isn’t either anymore. If he throws his back out hopping around on stage, he might never skank again. Those grays are just the tip of the iceberg.”

During a show last night, Barrett claimed he made peace with his grays. “Ladies love the salt and pepper look,” he told the 95 percent male crowd.