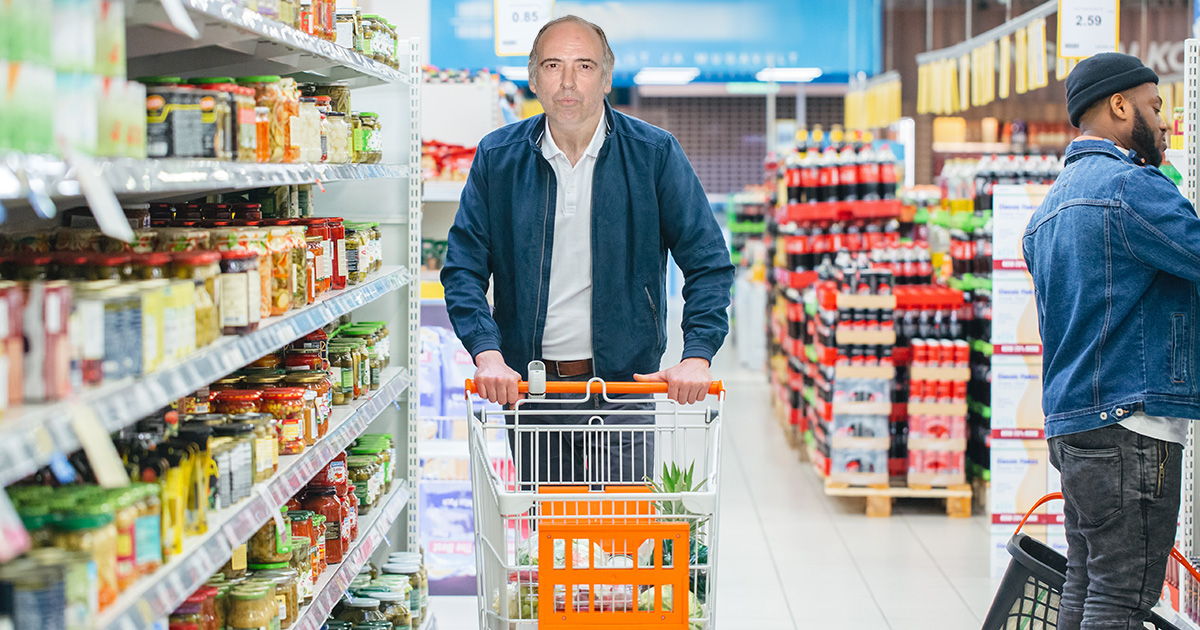 LONDON — Mick Jones, founding member and former guitarist/singer for the classic punk band the Clash, grew confused yesterday while shopping at a Tesco supermarket and could not decide if he should stick around or head for the exit, market security confirmed.

“I almost called for help — this old codger kept pacing, mumbling that he ‘came in here for the special offer.’ His cart was filled with coupons for tea, though, so I figured he knew what he was doing,” said Tesco produce and fish-and-chips specialist Jennifer Bronson. “I see a lot of geezers like him come in and wander the aisles aimlessly. Normally, it’s not a big deal — it gets them out of the house. But he was spooked by all the people coming up and taking pictures of him.”

Unfortunately for Jones, concern from patrons turned to glee when they realized that the scared, elderly man was the former co-frontman of one of the most important rock bands of the last 40 years.

“I grew up listening to The Clash, so seeing Mick just strolling around the store like a scared old man was a real treat for me,” said local barrister Desmond Wickershly. “I asked him if he still knew Jimmy Jazz, and if he ever figured out if he should stay or go… and he basically begged me to leave him be. I guess he’s still a twat — I can see why they kicked him out of the band.”

However, manager Garret Billings was thrilled Jones came to his store in east London.

“Not to brag, but we’ve had our share of musical royalty in here,” gushed Billings. “In fact, just the other day Gary Numan was here buying milk and some crisps. We all got pictures and had a great time asking him about the car he drives and how much time he just sits around in his car. He loved talking about cars, mate.”

While law enforcement was ultimately called to escort Jones back to his home, witnesses report he remained calm, and at no point tried to escape and board a train in vain.