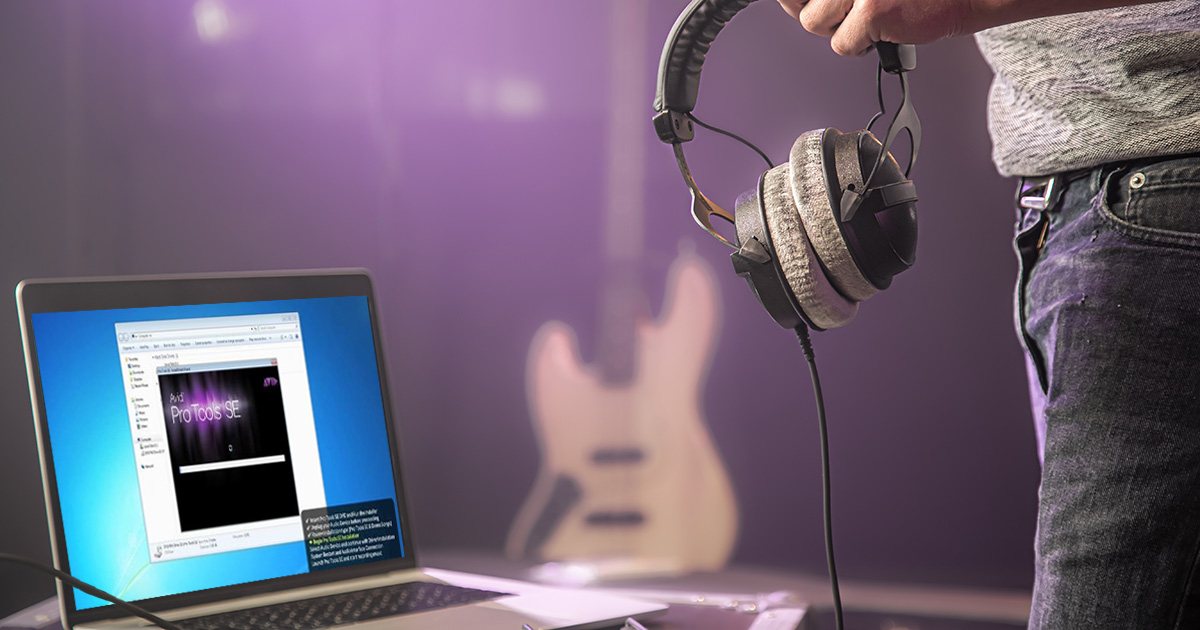 “I’m charging this orgcore punk band Plush Armory $35 per hour on this mix, but Pro Tools is such shitty software that they’re really just paying me for updates and PC maintenance,” admitted Kent, who spent nearly two hours debugging a cryptic fatal error on various web forums. “I highly doubt George Martin spent half a day restarting those huge Abbey Road mixing consoles. But I don’t feel bad because it’s not like I’m sitting here playing Rocket League all day, Pro Tools has fucked my computer so hard that it won’t run games anymore. Once I get it up and running again, I’ll just slap some quick EQ and compression on and we’re good to go.”

The members of Plush Armory were surprisingly understanding of their producer’s seemingly endless technical setbacks.

“A producer’s craft is their own; who are we to question it? I don’t care if Tommy spends the majority of our sessions milking cougars, no one makes a crunchier rhythm guitar tone,” stated Plush Armory singer and guitarist Dax Jacobs, who self-produced the band’s previous EP to lackluster results. “It’s like how cavemen used to spend hours making hatchets, and using them for mere seconds to kill their prey. But in this case, the length of preparation is entirely unnecessary and not beneficial, and I have to pay for it. It’s all part of the process.”

A representative from Avid, the makers of Pro Tools, offered some advice for producers new to their platform.

“Sure, it’d be nice to spend most of your time getting the bass guitar and kick drum to sound distinct instead of fiddling with software updates and errors. But think of it like this… hmm, yeah that would be nice, actually. I have nothing to offer up as a consolation,” said Irene Kors, vice president of sales at Avid. “Just keep in mind that you should never open Pro Tools at the moment inspiration strikes, because you’ll be immediately distracted by error messages, crashes, and computer slowdown. Record your ideas somewhere else first, then open Pro Tools and prepare for a few hours of difficult PC troubleshooting like you’re an IT administrator in the 1980’s minus the cool hair.”