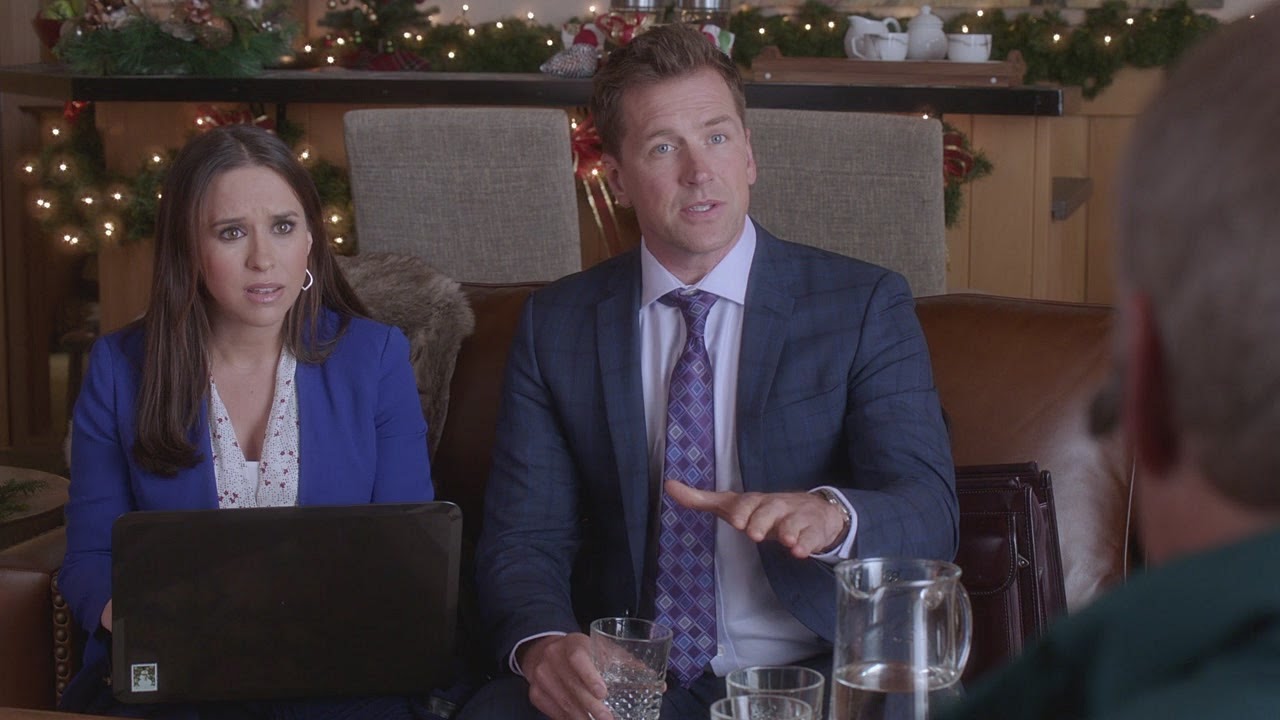 Christmas is right around the corner, and we all know what that means: An uncomfortably voluminous amount of new holiday movies from the Hallmark Channel. Though many of these movies tend to blend together with similar storylines and casts, we’ve picked out ten of the best ones to help you get in the holiday spirit. 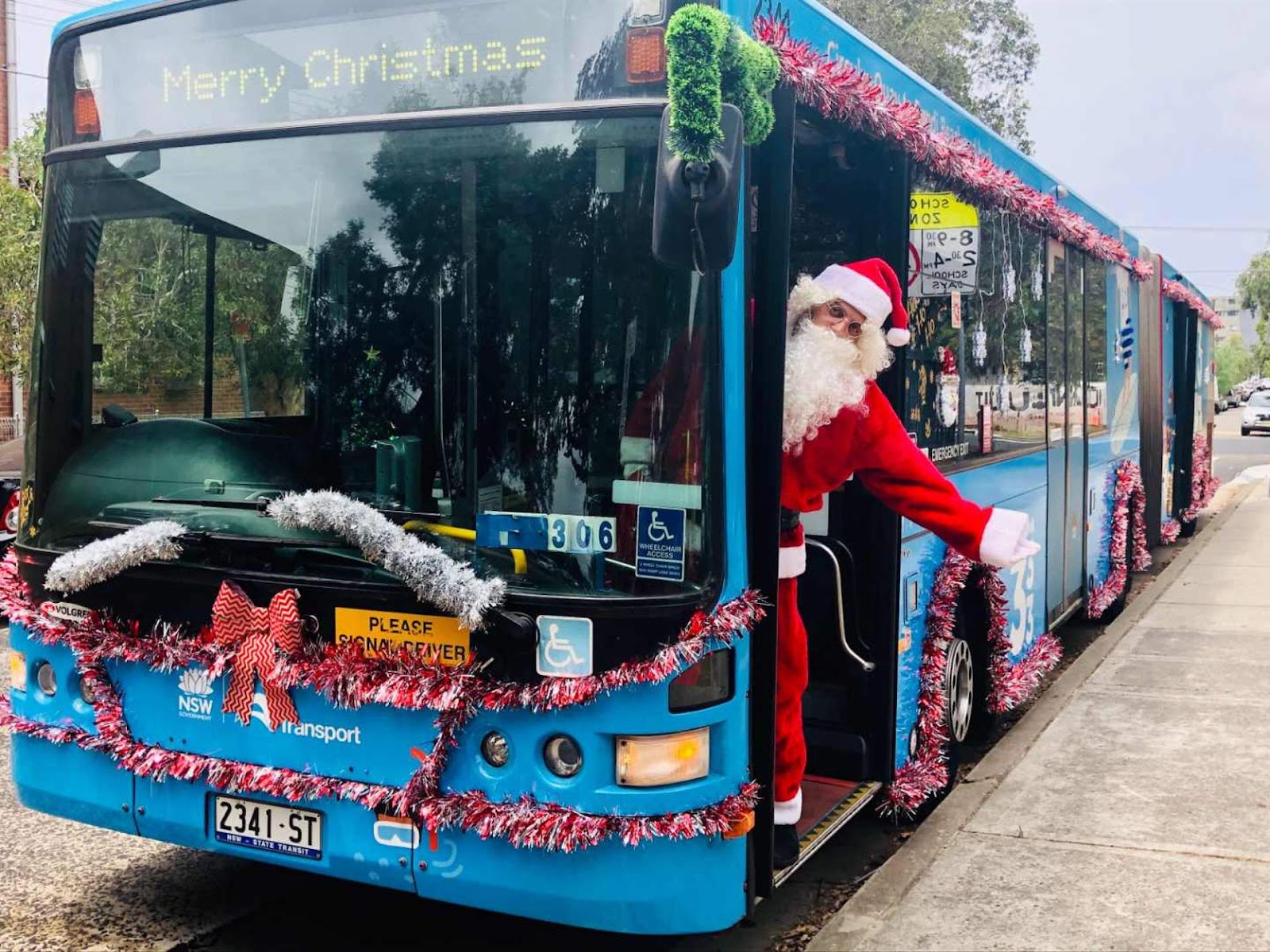 Santa decides it’s time to take his workshop on the road, and deploys the magical Christmas bus to spread holiday cheer throughout the American Southwest. But when a grinchy Pep Boys mechanic rigs the bus to explode if the elves make less than 50 toys an hour, can Santa and the disillusioned hitchhiker he picked up earlier save the day? The 15 minute scene of driving in absolute silence after Santa admits to fucking around on Mrs. Claus is the ultimate holiday mood setter. 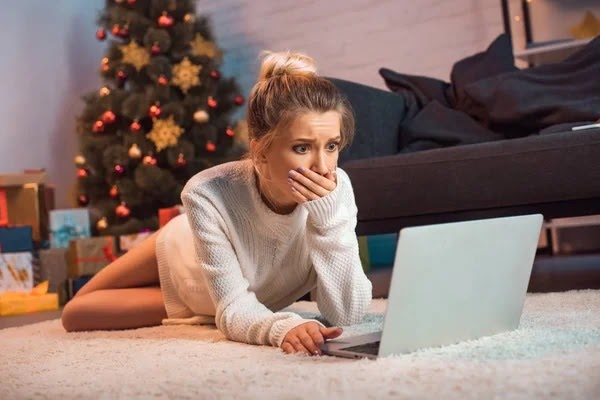 Former cynical lawyer Amanda Smulders left her old life and six figure salary back in New York last Christmas after falling in love with the mountain town of Noel. But several months later the townsfolk are still hanging up tinsel, singing carols, and lavishing praise upon Nick, the owner of the town’s largest factory and a man inhabitants believe is the literal Santa Claus. Can Amanda escape the cultists and make it back to civilization? 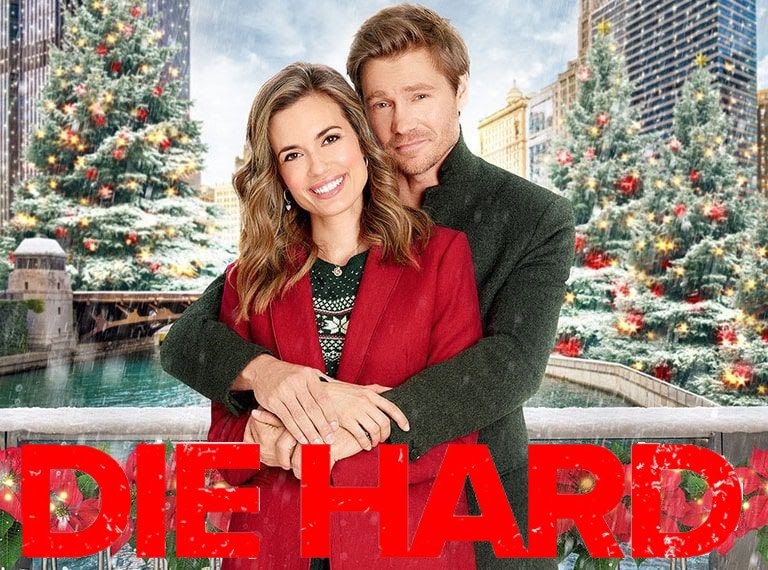 This shot for shot remake of the infallible 1988 classic may look a little different as they change Nakatomi Plaza to a Community Youth Center. But the change of production quality and soap opera cast doesn’t diminish any of the heart stopping, high tension action. Yippie-kay-yay, Christmas lovers! 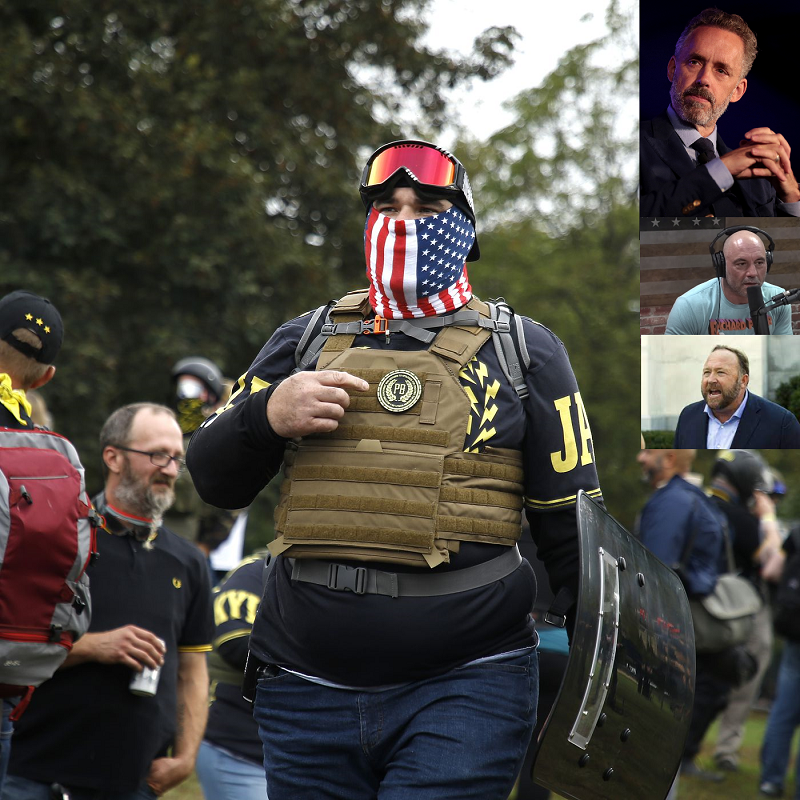 Terminally single bachelor Frank Gibbons is stuck in a routine of eating chicken tenders in his mother’s basement every Christmas. That is until one night when he’s visited by the three spirits of Jordan Peterson, Alex Jones, and Joe Rogan to show him that he’s single because of liberal immigrant feminists, and not because he’s a miserable toxic piece of shit. Just be forewarned viewers, this is a musical.

Deck the Halls with Single Dads 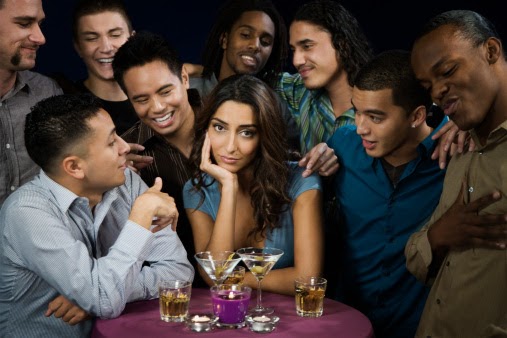 Marketing wiz Kelly Sanders returns to her hometown for the first time in ten years only to discover all of her high school boyfriends are now handsome single dads whose wives left them for their dream jobs in Paris. Kelly might just rekindle a flame or three in the days leading up to the town’s big Christmas tree lighting. Make sure you prepare yourself for the emotional climax when dozens of her ex-boyfriends’ overly attached children clamor and beg for her to become their new mommy, accidentally killing the protagonist via suffocation.

A Wish for Christmas 2: The Wishening

Lacey Chabert returns as Sara Shaw in the sequel to her 2016 hit, but this time around the stakes are much higher. After bulldozing her way to the top of the corporate ladder powered by her Christmas wish, she finds that her fledgling intern has also asked a Salvation Army Santa for the courage to be more outspoken. Not to be overthrown, Sara engages her potential usuper in an intense Christmas wish-off. There can only be one!

A Viscount for Christmas 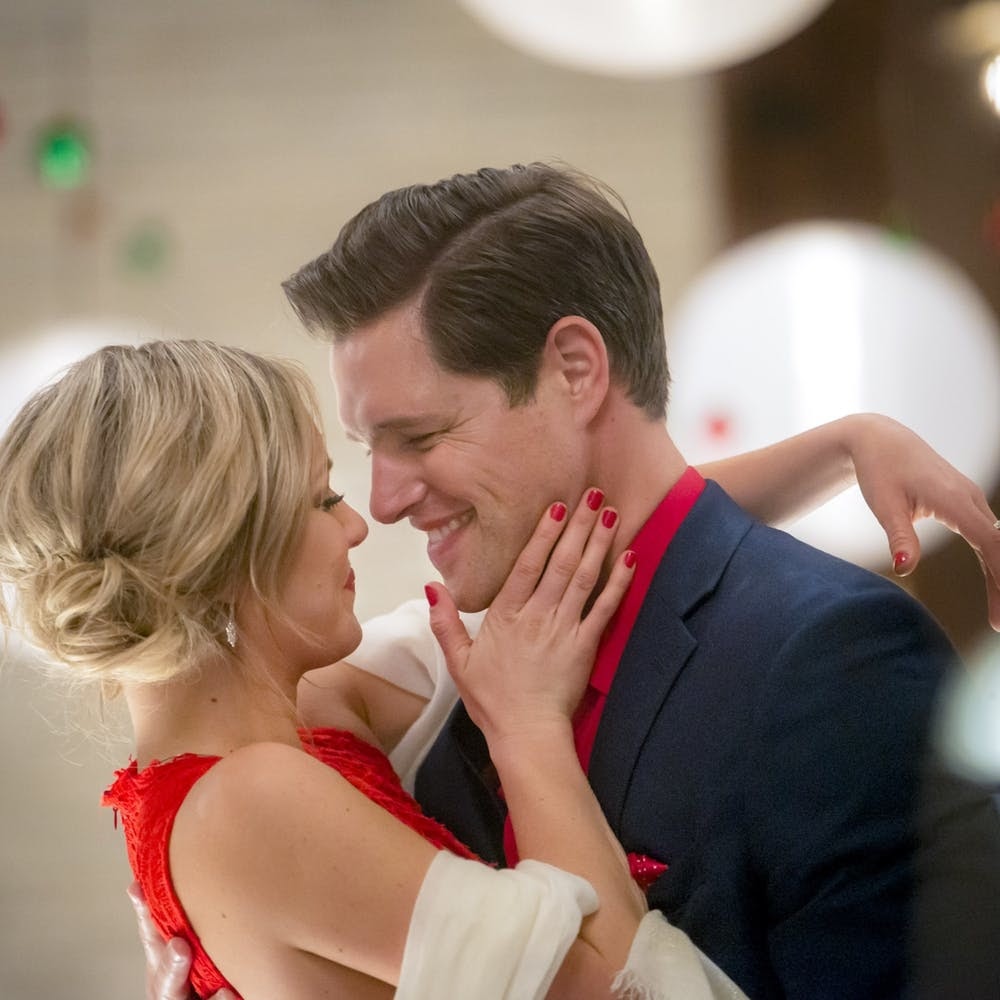 Hotel maid Mackenzie Smith has her life turned upside down when she’s asked to become the personal assistant to the second cousin of the prince of the sovereign nation of Waldovia. While they do not get along at first, both Mackenzie and the Viscount realize that anything is possible during Christmas, even falling in love. But can she overlook the fact that his name was found in Jeffery Epstein’s flight logs?

Christmas in the Clink 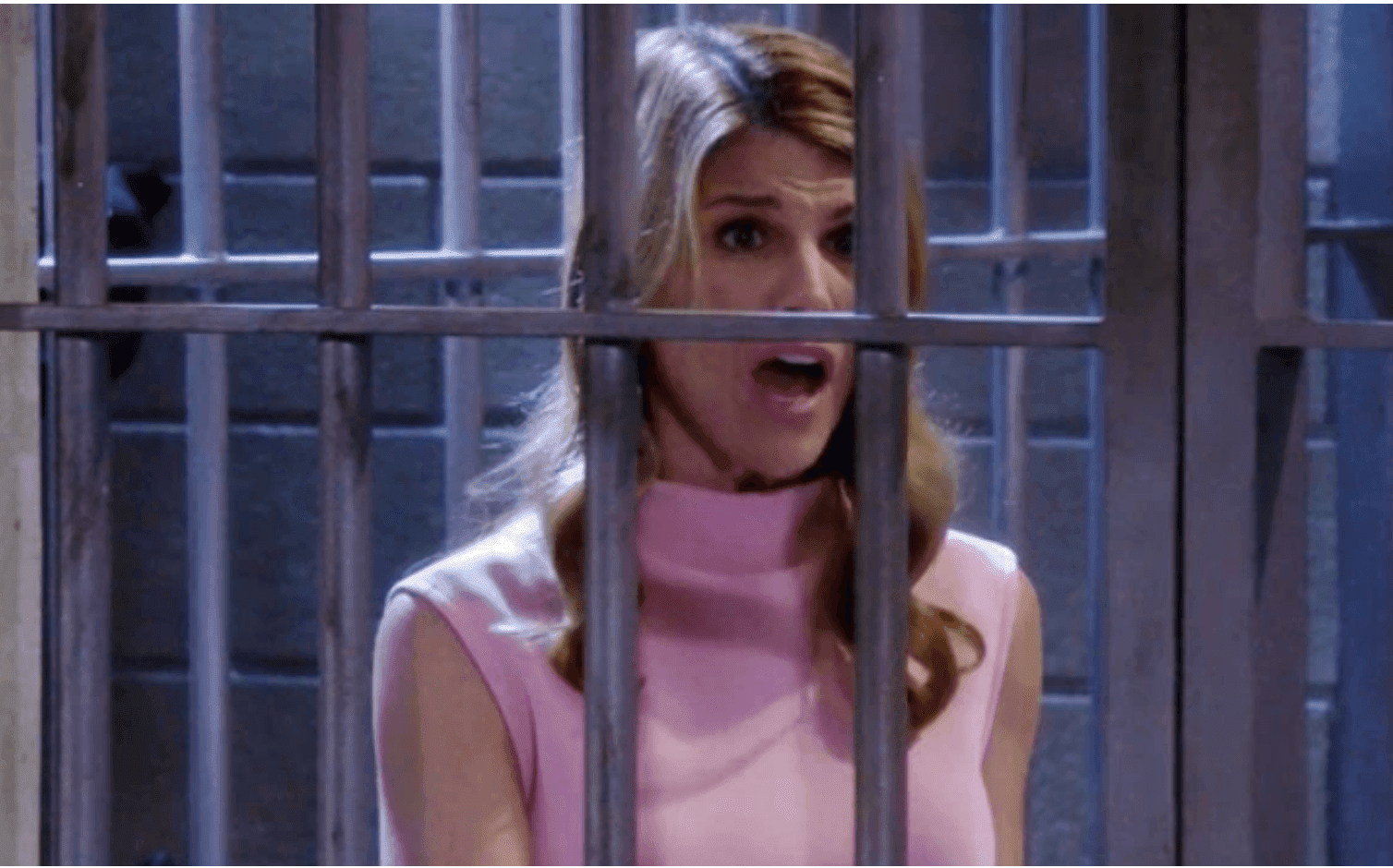 As mandated by the state of California’s parole board, Lori Loughlin was legally obligated to star in this film as rich mom Laura Laughlin, who uses her money and privilege to get her untalented daughter into the most prestigious baking school in the country. But when an undercover FBI agent (who also happens to be Santa’s son) catches wind of the scheme, he tries to help show them both that with a little Christmas magic anything is possible. They end up in jail anyway.

All I Want for Christmas is Jew 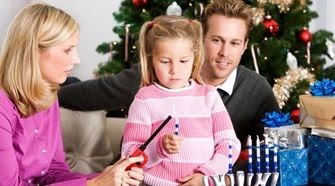 Hallmark Channel finally answers the age old question: what the fuck is Hannukah? The male lead spends ⅔ of the film’s runtime exhaustively explaining what the holiday means to a woman who has clearly never met Jewish person before. Religious differences are put aside when both of their families agree that the most important things in life are getting married, having kids, never moving away from family, and baking holiday cookies. 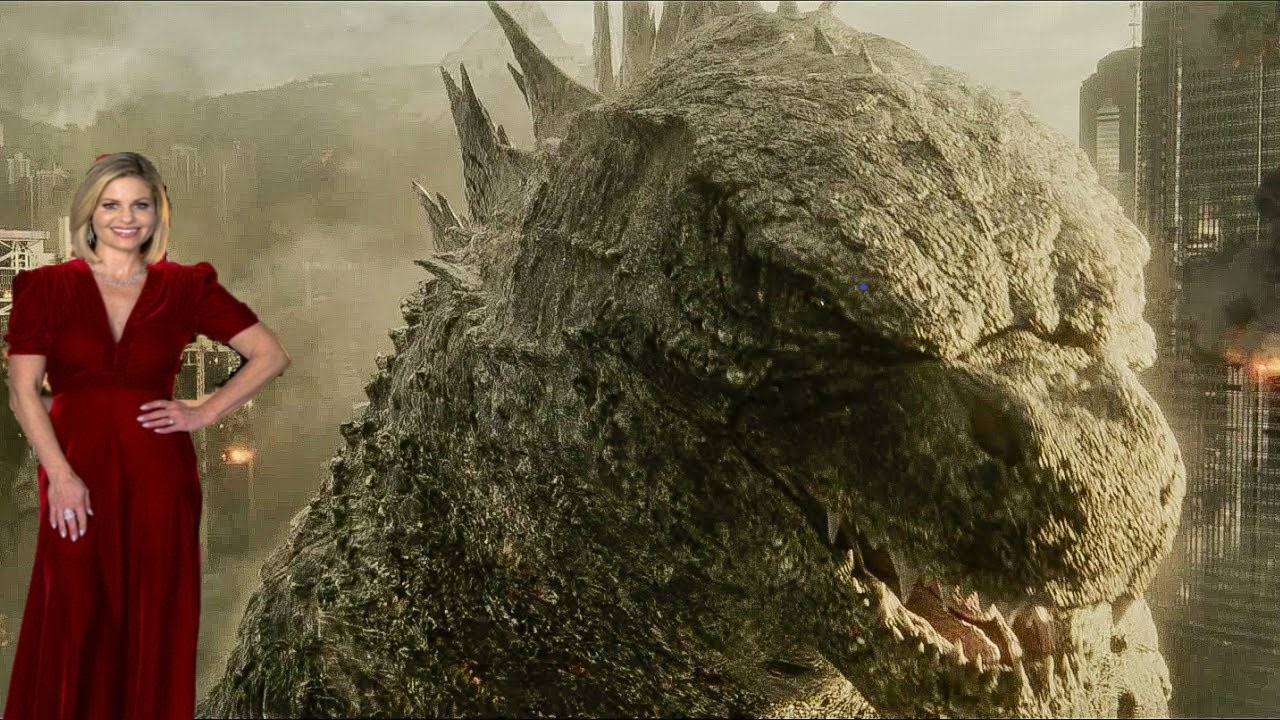 After ingesting some radioactive confections at her family’s cookie factory, Hallmark movie staple Cameron Candace Bure develops some kaiju sized Christmas spirit. Her new power awakens the mighty Godzilla from his slumber, and he travels to the town of Snowville to lay the smackdown on Bure and defend his title as the “King of All Monsters”. Full House alum Jodie Sweetin also joins the fray as the voice of Mothra!