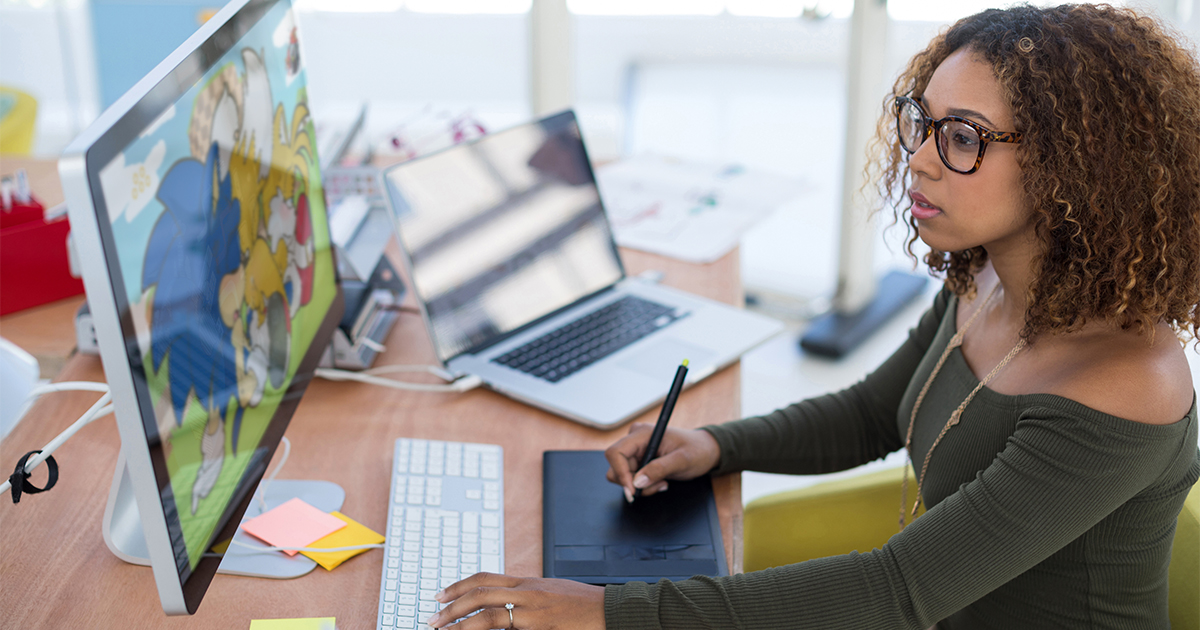 ALBANY, N.Y.  — Revered Rule 34 artist Sophia Zinn is no longer feeling inspired by her various drawings of Sonic eating out his friend Tails, according to close sources.

After years of universally praised pieces such as Brave Little Toaster Vore, Hello Kitty Breastfed by GEICO Gecko, and Two Teletubbies One Cup, Sophia Zinn has now released what many are calling the first misstep in her art career.  The pictures, which feature the iconic hedgehog sticking his face between the legs of his Two-Tailed Fox of a partner, stimulating his clitoris, have drawn tepid reactions from critics and fans alike.

Many have expressed worry that Sophia is facing writer’s block early in her blossoming career, while others claim she has merely exhausted her talent already.  Some peers have even accused her of selling out due to the direction of this latest project.

“It’s so mainstream to make fetish art of Sonic,” said Julia Ogawa, a fellow Rule 34 artist. “You can go to Target and find a shirt with Sonic jacking it these days. She knows that and wants to cash in on the popularity. I guess her heart’s just not in this. Not like it used to be.”

Zinn has already begun distancing herself from the piece, hoping she will bounce back with her next illustration.

“I need to get back in touch with my roots and remind myself why I started drawing famous characters fucking in the first place,” Zinn told reporters.  “I’ve let down my fans, but who knows, my next piece could be the Citizen Kane of Rule 34. Hm… has anyone ever made Citizen Kane cranking one off on the sled before? Maybe alongside Zero Suit Samus?”