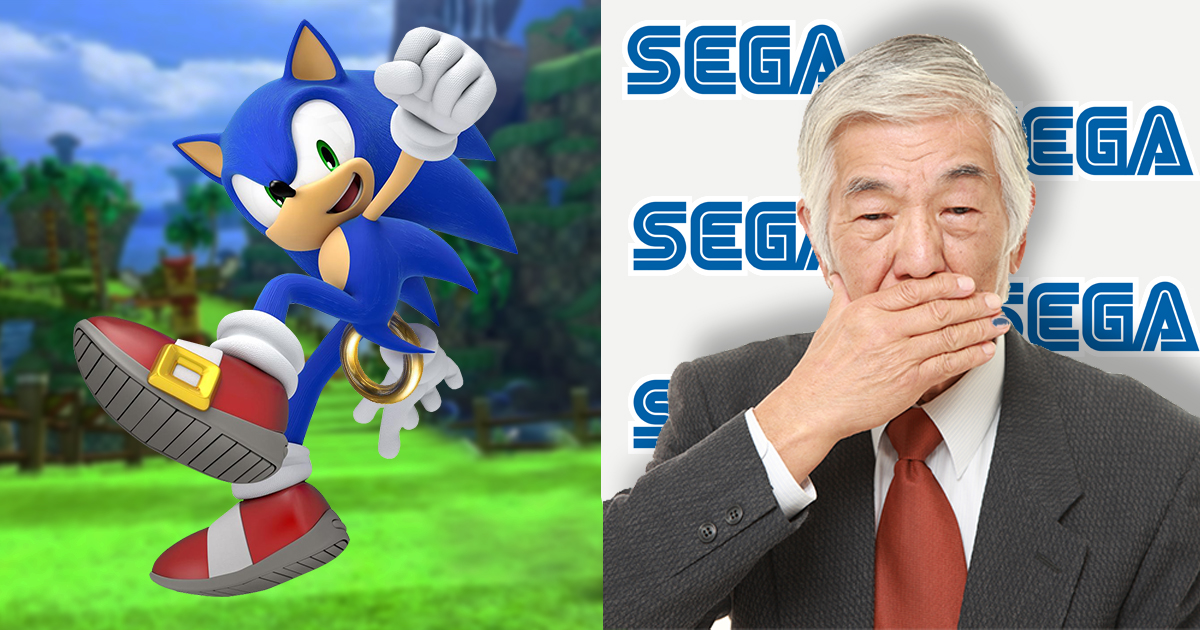 Despite decades of questioning, SEGA, the producers of the Sonic franchise, have reiterated that they will not answer one of gaming’s greatest questions: Where does the world-famous blue hedgehog keep all those golden rings he picks up while running around?

Fans have long been forced to speculate: Is it in a kangaroo-like pouch? Does he swallow them whole and spit them up like a mother penguin? Perhaps Sonic palms them like a skilled magician. Or is it something much worse?

“SEGA does not comment on where Sonic puts the rings,” said an official representative.

Elaborating that position in an interview with Kotaku years ago, the longtime head of SEGA’s Sonic Team, Takashi Iizuka, said, “We prefer to keep some [Sonic lore] in the player’s imagination, like the true nature of the chaos emeralds or how Sonic has been able to have a human girlfriend. Life is more compelling this way.”

Confusion surrounding the topic has heated to a melting point alongside the launch of Sonic Mania. One 257-page thread on the NeoGAF forums has seen complaints from every angle.

“I wrote over 2,000 pages of Sonic fan fiction, and I am tired of guessing,” wrote user Gofast94. “I’ve been trying to cosplay the Sonic crew for years and this really stops me from getting into character, personally.”

Meanwhile at SEGA, employees reportedly feel they are being thrown under the bus to protect the long-sought secret.

“I am so sick of the rings question,” said one such employee, under condition of anonymity. “I wish we could come up with an official statement. Any post I make to the SEGA Instagram just gets a million comments like ‘Hey SEGA where do the rings go?’ and stuff.”

“I just want to do my job and give gamers what they want. I hope one day, instead of this, maybe someone will ask me where those Monkey Ball monkeys get their balls from? Now that’s a question worth answering.”