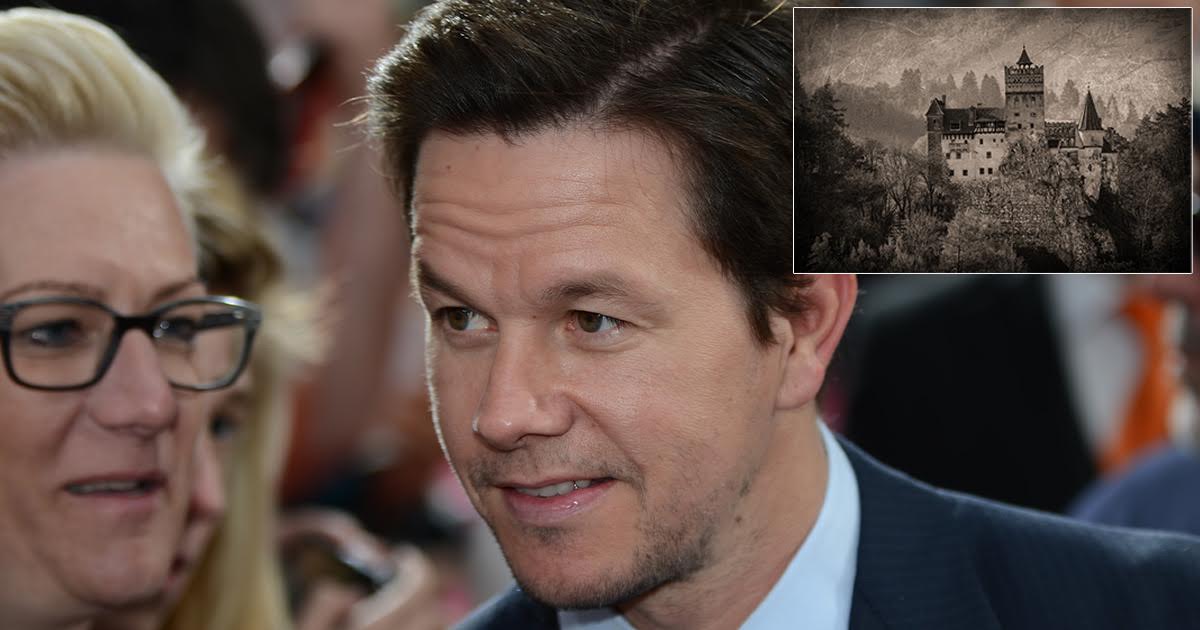 “Yo, I just heard about this song, and the lyrics are wicked messed up. Apparently some mad scientist’s monster came to life and started doing this dance along with straight-up psychos like the Wolfman and Dracula. Call me old fashioned, but entertaining should be done by God-fearing humans, not soulless demons,” stated Wahlberg. “Look, I’m a street guy, alright? if I was there that night there would have been a lot of coffin-banger blood on those castle walls, then me saying, ‘OK, we’re going to take out all these undead motherfuckers, so humanity doesn’t have to worry.’”

“I only asked him if he was excited for Halloween before he went off on the beloved novelty song for three or four hours,” explained Kilpatrick. “He started telling me how he’d first don a frogman suit so he could survey the perimeter from the castle moat, then Mark claimed he would cave in Frankenstein’s head before spin-kicking the shit out of all the Crypt-Kicker Five, who ‘probably didn’t even have abs.’ I should mention he maintained eye contact with me the entire time, it was very uncomfortable. He also said he could definitely neutralize ‘It the Clown’ but I didn’t have the heart to tell him he’s not even mentioned in ‘The Monster Mash.’”

“Mr. Wahlberg is very typical of most Hollywood stars,” elucidated Dr. Wynett. “They spend their lives playing characters who save the world and who fight mythical creatures, so it’s natural they might also believe that they could single-handedly take out terrorists on a plane, or use their movie-based martial arts training to conquer fictitious boogeymen from a 60-year-old Halloween song. Either that or they’re just trying to get their name trending to sell more burgers for their family’s restaurant chain.”

At press time, Wahlberg was reportedly bragging to his limo driver that if he were in Golgotha in AD 33 when Jesus was crucified, shit definitely wouldn’t have gone down as it did.