GameStop Offers $13.75 for the Carolina Panthers 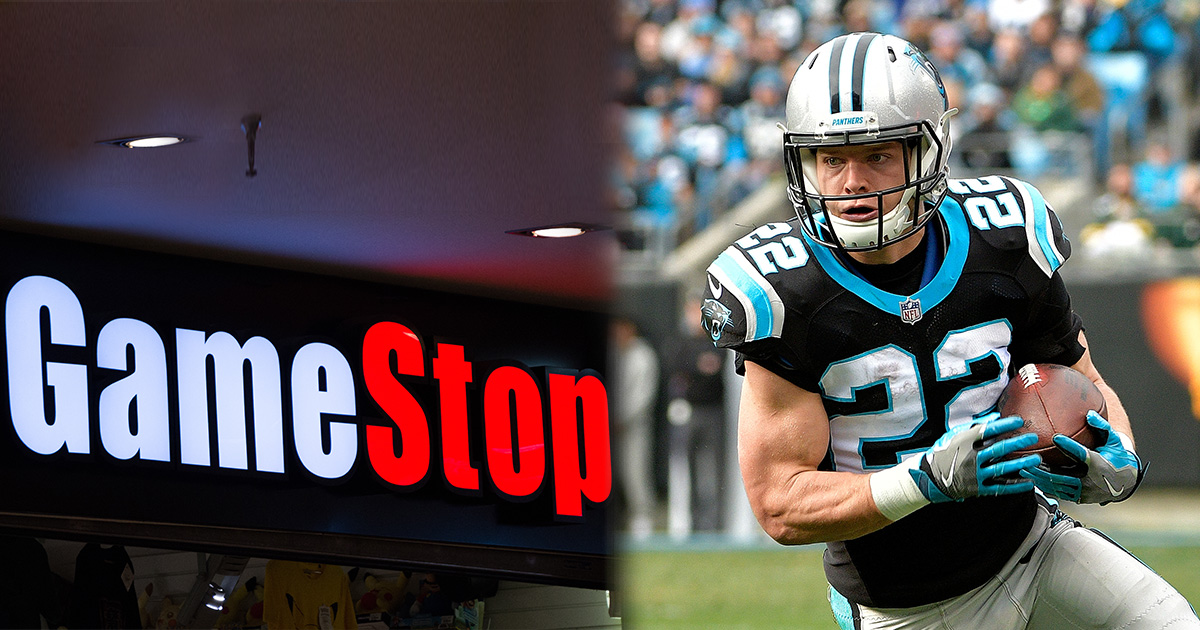 CHARLOTTE, N.C.— Following the surprising announcement that the Carolina Panthers will be put up for sale in the wake sexual harassment allegations against team owner Jerry Richardson, video game retailer GameStop made one of the first bids for the franchise, valuing the team at $13.75 (US).

While the offer may seem low for an NFL team valued by Forbes at over 1 billion dollars, GameStop CEO J. Paul Raines defended the number based on several factors

“Right now, Madden NFL 18 is worth 22 bucks in-store credit, and that thing has all 32 NFL teams in it plus an inexplicably legal digital casino called Madden Ultimate Team,” said Raines.

He continued, “The fact that we’re offering more than half that value for a single team, a team that was pre-owned by a weird old pervert who doesn’t even have the original cover from 1995, no less, is beyond generous.”

“Truth is, the Panthers have been around for 25 years now, and are based in North Carolina, which, let’s be honest, is the Wii U of states,” said Raines to a crowd of gathered journalists. “Sports games almost never hold their value from year to year, that’s why our bargain bins are filled with them. If Mr. Richardson expects top dollar for a franchise that started over four console generations ago, he is completely delusional.”

While other suitors will almost certainly outbid GameStop for the team, Raines is prepared to sweeten the deal with several incentives.

“If the Panthers are willing to sign up for our PowerUP Rewards Elite Pro card today, and pre-order Madden NFL 19 Ultimate Gold Edition for the Xbox One, we’re prepared to bump this offer all the way up to 17 dollars cash, or 21 dollars in-store credit.”