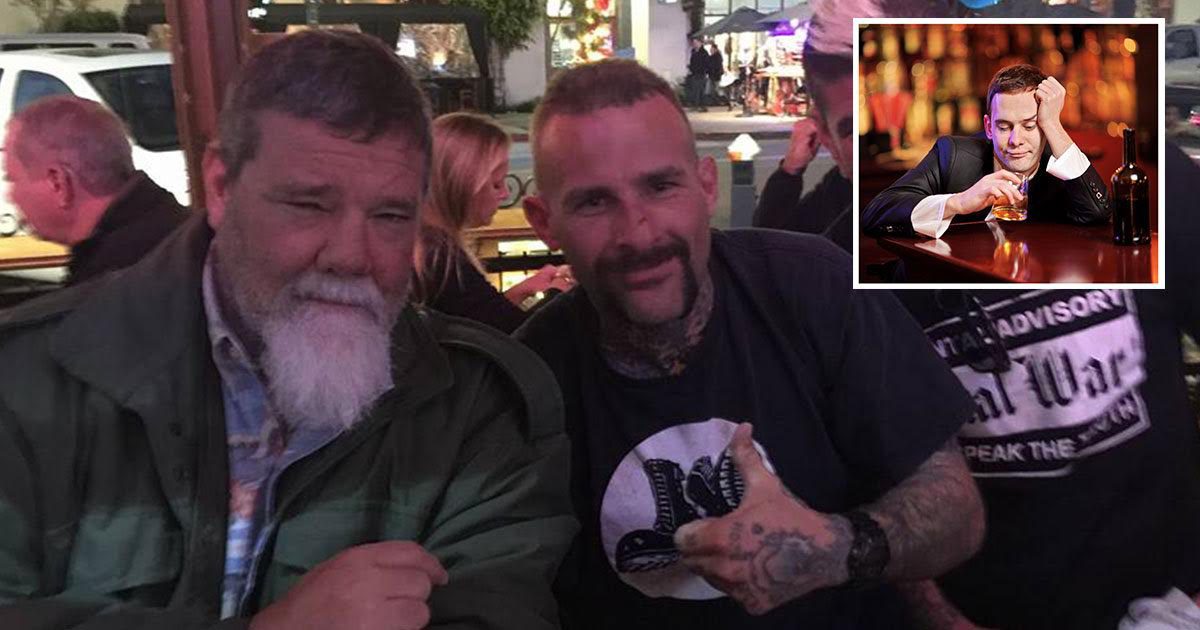 MMA legend Tank Abbott is set to make his return to fighting later tonight when he takes on an unsuspecting man that has drawn his ire by speaking too loudly and “wearing a dumbass jacket,” according to bar patrons currently waiting for the first punch.

“We are very excited to have a legend like Tank starting this in our bar,” said Terry Morgan, part time bouncer at The Town Square Pub. “You can just feel the electricity in the room right now. Tank has been keeping to himself all night, and keeps giving that loudmouth glances. You just know shit is about to go down.”

Abbott has not competed professionally in nearly four years, but according to bar owners in the Huntington Beach area the former star has stayed very active.

“Tank is a quiet guy, a reserved guy, but really funny when you get him talking. But boy, let me tell you something — don’t piss that man off,” said Beach Brew House owner Molly Bermudez. “Last week I cut a guy off and he started getting mouthy. Well Tank just came over and shut that down real quick with a right hook. He’s still got it.”

According to sources currently monitoring Abbott’s mood, the 51-year old former cage fighter seems to be at his breaking point.

“Yeah, Tank is in here a lot. Normally, people are on their best behavior when they see him at the bar knocking a few back,” said bar regular Tammy White. “But sometimes these out-of-towners roll through like they own the damn place, and I can tell Tank is getting annoyed. He is pulling on his goatee — that means something is about to happen.”

Numerous attempts to calm the young man “in the dumbass jacket” have reportedly failed and he continues to be a nuisance, according to latest reports.

As of press time, Tank Abbott was seen removing his glasses, jacket, and rings and was heard uttering the words “Fuck it, I’ve had enough of this dumbass.”