RUMOR: What’s Left of Kurt Angle Heading Back to WWE 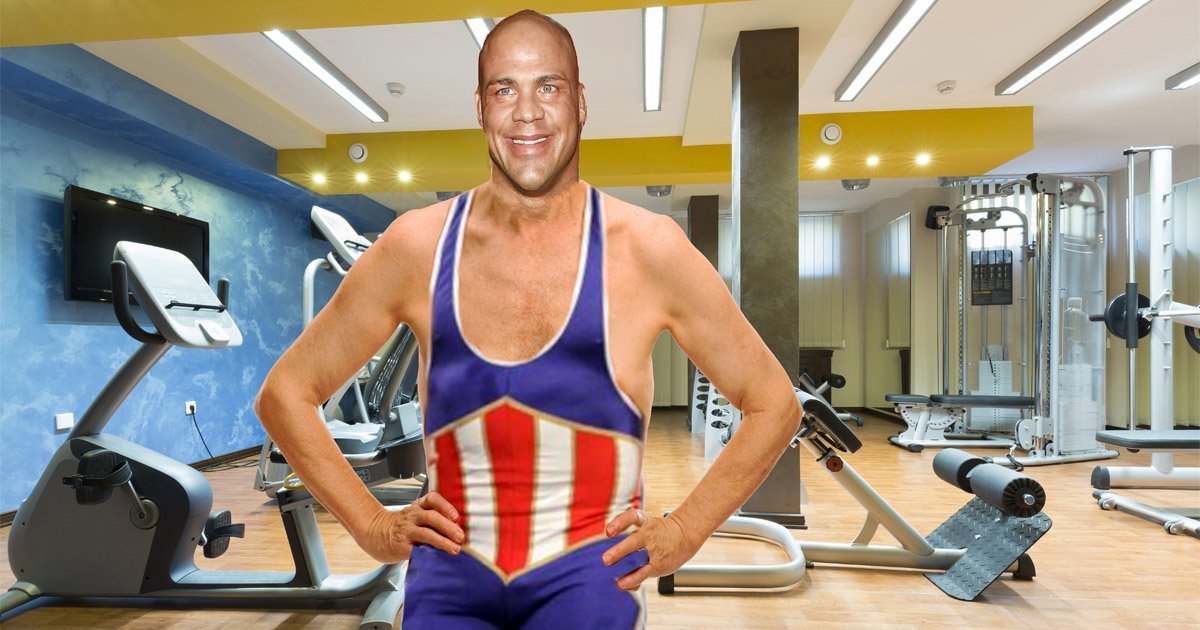 What’s left of 48-year-old Kurt Angle could be heading back to WWE. According to Gut Check’s sources, the 1996 Olympic gold medalist has been telling promoters that he and his 4-time broken neck will no longer be accepting independent dates; although they, as well as his surgically repaired knees, will finish out the matches they currently have booked.

“Kurt feels like, as far as a WWE return is concerned, it’s now or never for him,” a wrestling insider close to Angle said. “He wouldn’t want me telling you this, but just last week I watched one of his fingers fall right off his hand. When it hit the floor it rolled under the couch and he couldn’t bend down to look for it so he just left it there. Kurt is worried that WWE won’t want him back if he loses any more of his extremities. His rapidly decaying physical and mental state are huge motivations for him to make this comeback happen, and fast. ”

Angle was a major star for WWE during the Attitude Era, putting on countless classic technical matches. The feeling within the company is that even with only 7 or 8 fingers a retirement match for the Olympic Hero at Wrestlemania 33 could be a huge draw.

“There’s no doubt that Kurt Angle has the name value that puts asses in the seats,” Jim Ross said on his podcast The Ross Report. “A well booked match for Kurt Angle at Wrestlemania could make him and WWE a lot of money, and that’s what this business is about folks — making money. Is there some worry about the fact that Kurt has lost 75 pounds since he exited WWE, and lost one of his ears in a freak DUI incident? Hell yeah there is. But sometimes in this business you have to take a risk.”

Whether or not WWE is willing to take a risk on Kurt Angle’s broken down and fragile body remains to be seen. But if they are, they better act fast.