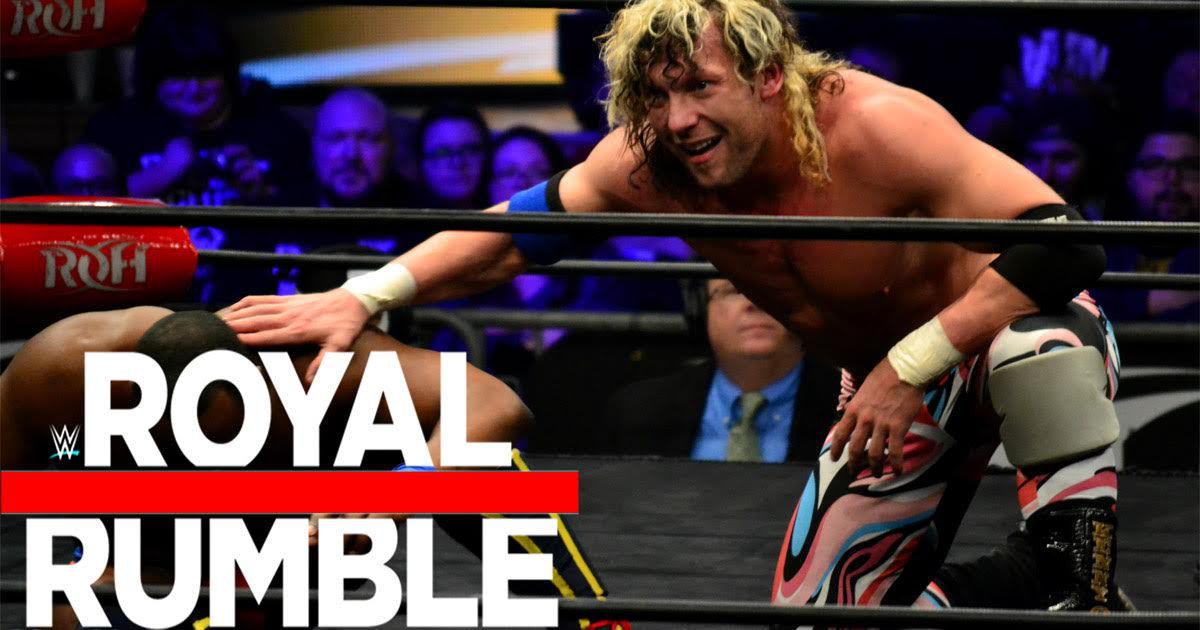 Wrestle Kingdom is New Japan Pro Wrestling’s biggest annual event. The eleventh installment of the show will be a historic one as Kenny Omega will become the first ever Canadian born wrestler to challenge for the IWGP Heavyweight Championship.

“Tomorrow night is, without a doubt, the biggest match of my career to date,” said an excited Omega, “and it’s a good thing too, because I need to get ready for a much bigger match on January 29th when I will be a surprise entrant in the Royal Rumble -but hey, keep that quiet for now.”

The wrestling world was shocked after last year’s Wrestle Kingdom event when AJ Styles, Shinsuke Nakamura, Luke Gallows, and Karl Anderson all made the jump from NJPW to WWE. It appears Omega has been motivated to follow in the footsteps of other former top NJPW talents.

“When AJ left Bullet Club for WWE, I knew I would have an opportunity to step up and fill his shoes,” continued Omega, “and that’s what I have done. I’ve replaced him as the leader of Bullet Club, pushed myself to the top of the card here in New Japan, and now, just as I planned all along, I too will make my WWE debut later this month.”

The departure of Omega is expected to be a huge loss for NJPW, but Omega warns that his leaving may just be the tip of the iceberg.

“I’m honestly kind of surprised you guys only wanted to talk about me going to WWE,” said Omega. “I’m taking The Young Bucks and Okada with me too.”