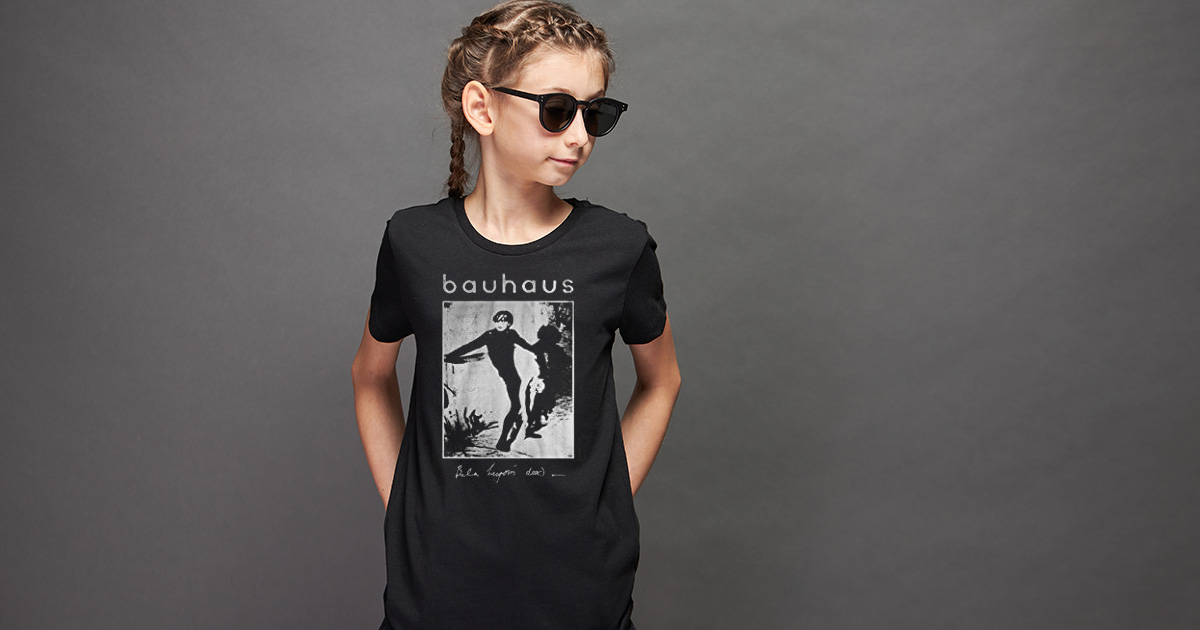 “I never really planned on being goth, but my body and soul were crushed under the weight of countless second-hand shirts that are as black as the night,” said Booth, clearing closet space for another pair of platform boots. “With my current wardrobe, and the shitload of fishnet stockings I’m gonna inherit in a year or two, there isn’t any wiggle room. I’ll definitely have to quit the tennis team and stop listening to popular music, but I think I can make this work. I’ve already got teen angst and naturally dark hair – I just need to start shoplifting makeup and getting used to hanging out in the graveyard with a ferret or something.”

Despite the lack of choice, Linda Booth, Valerie’s mother, is optimistic about her daughter’s future as a goth.

“This family has spent a lot of money on goth clothes, and unfortunately we just don’t have the financial flexibility for Val to explore other personalities. But I think this will go well for her. She’ll be able to bond with her sister as they talk about death and loiter outside Hot Topic, and she won’t have to worry about staining her shirts ever again,” said the single mother. “And I’m hoping Val’s teenage years aren’t as challenging as her sister, but everyone I’ve spoken with says that raising your second goth is much easier than raising the first.”

Michael Lugo, an anthropology professor at the University of Michigan, says that the situation in the Booth family is actually quite common.

“Most youth subcultures are kept alive by older siblings passing clothes and accessories down to younger ones,” said Lugo while wearing a sweater vest handed down from his older brother who is a professor at an Ivy League school. “When a teen puts on the physical items, they are absorbed into the subculture through no choice of their own, which is likely why goths, punks, and skaters are still around today. In fact, the reason that subcultures like disco, greasers, and mods are no longer relevant is primarily due to the short lifespan of twentieth-century fabrics.”

At press time, Linda Booth and her husband agreed that they would have to do whatever it takes to prevent their youngest son from inheriting his older brother’s Detroit Lions gear.