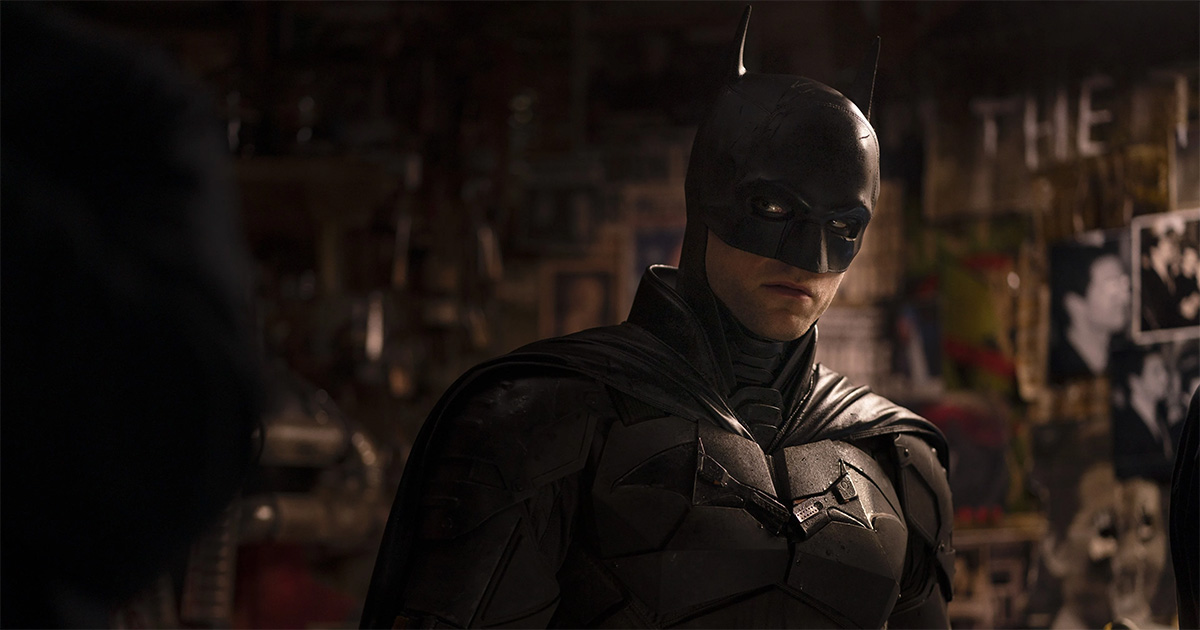 “My new take on Spiderman was going to be amazing. It would feature a more ‘battered by life, balls in the vice-grip’ Peter Parker. We are talking about a guy lost in the bottom of a vodka bottle who had lost everything and was fighting his inner demons as much as he was fighting villains,” said director Jon Watts. “But then we got hit with the grit shortage, and poof…the movie now has him paired with an animated martian played by Kevin Hart looking for a magical amulet that unlocks the secrets of the U.S. Constitution. When the first Batman film came out we had a grit surplus. By the time we got to Robert Pattison’s Batman we were literally scraping it out of the bottom of the barrel.”

Devin Sanders, President of The Organization Of Grit Resources and Exports(OGRE) warns that this problem is only just beginning.

“We had been telling Hollywood for years. But they never wanted to listen. Nothing was going to get in the way of giving the Joker face tattoos. Most people don’t even realize we’ve been reliant on Russian Grit since the late ‘90s,” said Sanders. “I mean there’s no resource you can just go to time and time again. When we will learn this as a species. There’s a gritty reboot of the damn Archie Comic for christ’s sake. What did they think was going to happen? It seems we flew too close to the sun on wings of grit. ”

While many have been left to wonder what the future may hold, cinema historians believe the movie industry will adjust.

“You think this grit thing is bad, you should have seen the ‘Moxie’ shortage of 1946. See, most of America’s moxie got shipped to the South Pacific to help our boys fighting Tojo. Sure, it was great for the troops, but it really put a damper on the movie biz,” said President of Movie Archives, Spencer Hudson. They tried to make up for the lack of moxie with some imported Canadian pizazz, but it just wasn’t the same. The shortage pretty much killed the noir genre, and gave rise to musicals.”

At press time, the FBI has noted a staggering increase in “imitation grit” being sold on the dark web and warned the film industry to avoid it, as it is primarily baby powder, pep, and fentanyl.