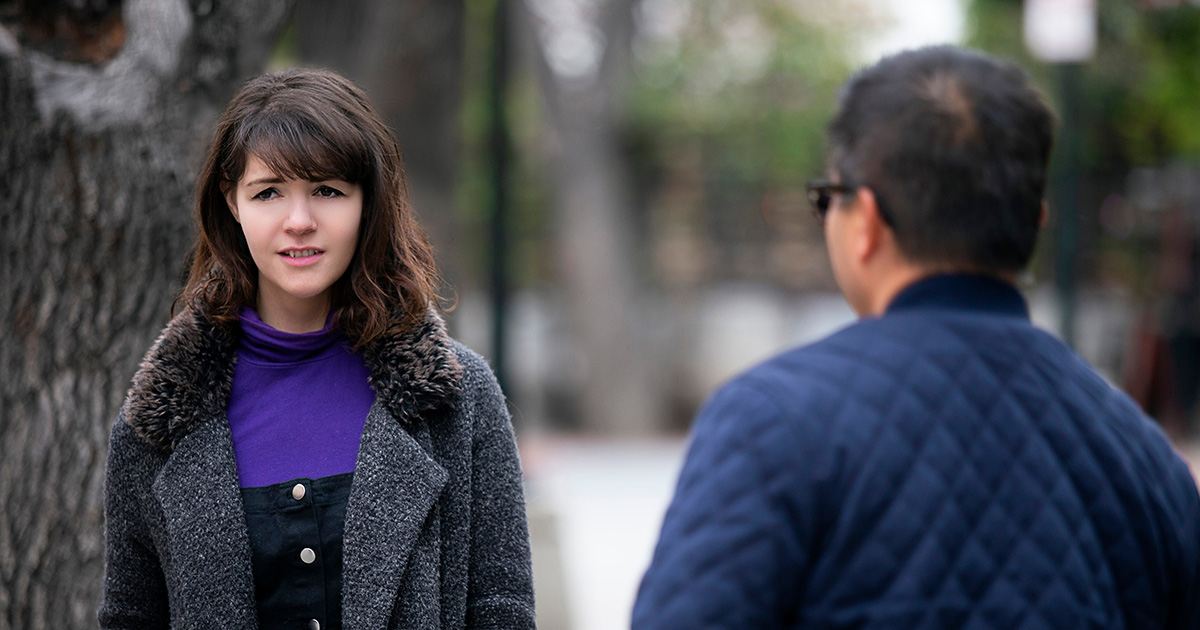 HILLSBOROUGH, N.J. — Local party-goer and person seemingly in need of some “quiet time,” Katherine Gallagher, is being asked by those around her to “take a chill pill” despite already having taken five times the recommended dose of diphenhydramine.

“I didn’t expect the host to have a cat, so I was surprised when we arrived to see white cat hair all over his furniture. I have pretty bad allergies so I took a few Benadryl. My eyes were still itchy so I took a few more,” explained Gallagher. “I’ll be honest, I didn’t have enough cash for the molly that was being passed around, so the last three were just for kicks. Normally, antihistamines don’t affect me that much, but I’m having second thoughts now because when I tried pulling my wallet out of the skin on my forearm it wasn’t there. I don’t know how else I’m going to pay for these headshots.”

Despite her insistence that she was “all good,” friends of Gallagher described her impaired state this evening as “deranged, at best.”

“Kate was fine in the Uber ride over there. We went to the party and twenty minutes later she wouldn’t shut up about ants crawling all over her arms,” said friend Lauren Sadek. “It’s the middle of winter so I didn’t see ants anywhere, but she smacked my arm like a million times. She needs to chill the fuck out because it’s messing with my vibes and my arm is starting to hurt. Not to mention how Kate keeps rambling on about the dark shadowy figure looming above to reap our souls or whatever.”

After the onset of Gallagher’s symptoms, medical professionals were called to the site to conduct an assessment of the patient’s health.

“When used as directed, the active ingredients in Benadryl should not yield hallucinations,” explained Hillsborough EMT Gregg Whitlock. “When our unit gets called to a party, we usually treat alcohol poisoning and overdoses due to pills. At this party, guests were reportedly seen consuming large amounts of ecstasy and cocaine, but after that sixth Benadryl, she’s higher than half the posers here.”

At press time, Gallagher was seen with swollen bloodshot eyes, crying about the inexorable reaping of the Dark Lord, almighty.