Woman Sued for Breaching D.A.R.E. Contract She Signed When She Was Nine 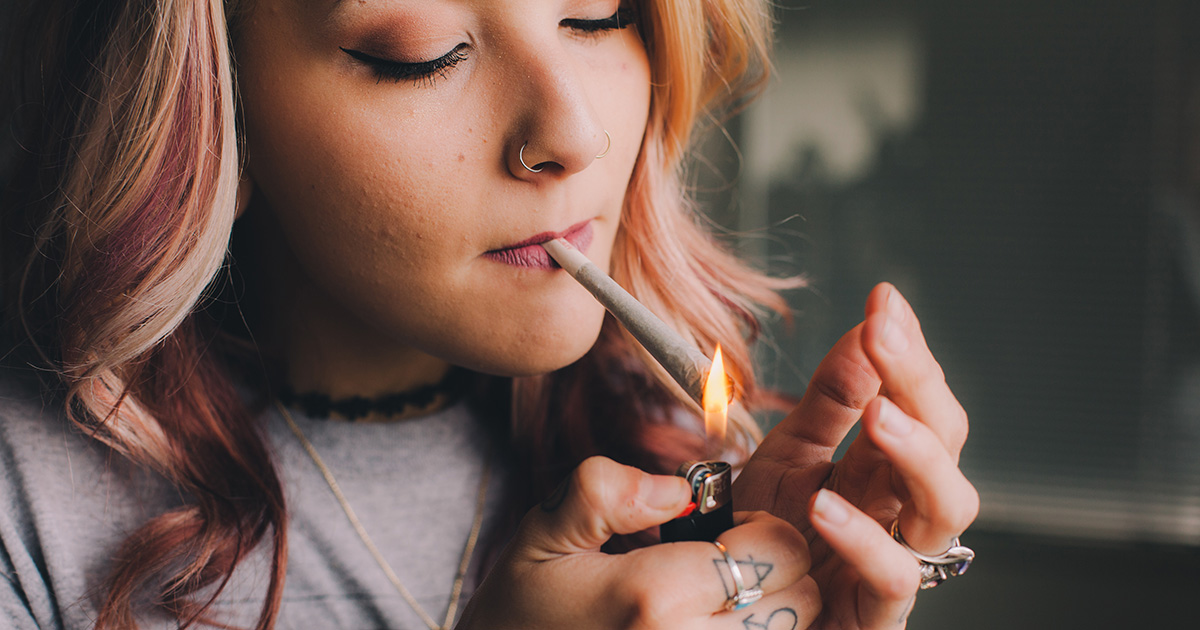 “We feel secure in our lawsuit. She voluntarily took the class, and she signed the contract — we have all the proof in green, sparkly gel pen ink,” said prosecuting lawyer on behalf of D.A.R.E. Moira Briggs. “We thought she was too smart to start, but she didn’t say ‘nope’ and now she is, unfortunately, a dope. We had no choice but to pursue legal action.”

A particularly damning photo shows Dominic toasting a friend with the caption “Birthday Bitch,” just one exhibit of evidence in the case.

“Claudia was a pleasure to have in class. After D.A.R.E., she said, ‘You can count on me to be drug-free.’ Then I see a video of her 20 years later… and you can’t tell what she’s smoking, but no one holds a cigarette like that,” said her former fourth-grade teacher Mrs. Marvin. “18 of her classmates were witnesses the day she signed that contract, and other than that no-good Ryan Chang, I’d bet they’re all willing to testify.”

Despite the overwhelming evidence against her, Dominic is confident she will not face repercussions.

“I was nine when I signed that contract. I couldn’t even keep my Tamagotchi alive. Plus, that D.A.R.E. officer failed to mention that drugs are fun. He grossly misrepresented the effects of drugs,” said the defendant. “Yes, I did a line of coke off the bathroom sink at a Coldplay concert in 2004, and you know what? My brain didn’t sizzle like a sunny-side-up egg. There are way more things that I regret about that night, but drugs aren’t one of them. If I’d known drugs felt so good, I would’ve never signed that contract. They have a case built on nothing. This is ridiculous.”

The lawsuit includes a demand that all D.A.R.E. swag be returned — with a D.A.R.E. T-shirt, sweatband, pencil, bumper sticker, and skateboard keychain among the items listed — all of which Dominic claimed “…are probably still in my mom’s garage, honestly.”