Woman Prefers to Have Zoom Sex with Video Off 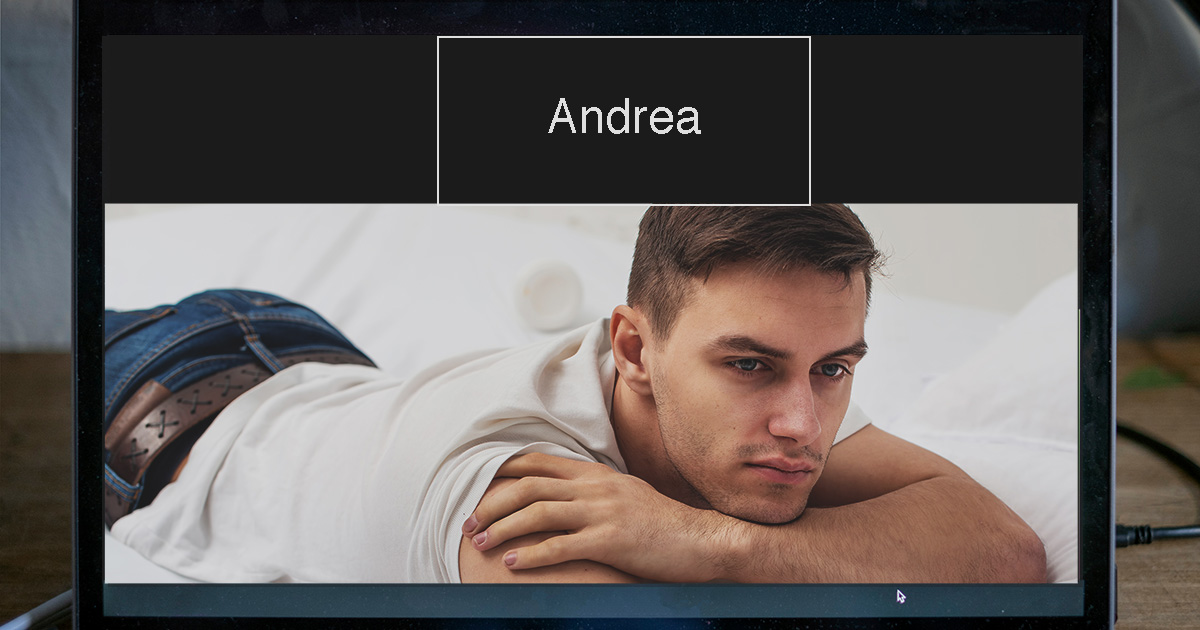 “I just feel more comfortable keeping my tits off screen,” Wolfe confided over an audio-only Zoom interview. “I don’t want the government spying on me through my camera while I have sex. And it’s only a matter of time before Brad and I are Zoom-bombed during our recurring scheduled meetings. I feel like maybe we should set a password or enable the waiting room thing or something, but that just seems so unspontaneous.”

While Wolfe’s reluctance to strip down on screen is more due to anxiety about virtual peeping toms, Mikulski is upset by his girlfriend’s preference.

“It makes me feel like she’s not interested in me. I’m always requesting that she turn her video on during calls, but she never accepts,” said a frustrated and dejected Mikulski. “She’s freaking out way too much about people possibly hacking our online hookups. I actually think it’d be hot if someone was watching… I mean, look, it’s her choice to do what she wants with her body, but I’m pretty sure it’s my right to look at it.”

An online creep who regularly hacks into the couple’s meetings confirmed that the pair’s sex life doesn’t seem to be doing so great auditorily, either.

“If I’m being honest, the audio on their calls is so bad that I’ve stopped eavesdropping on them recently. Her connection’s always going out, and the dude’s microphone has way too much static to hear anything good. Someone needs to tell him about the mute button,” the creep said, who asked to remain anonymous. “Plus, a lot of times the girl sounds like she’s just watching ‘Grey’s Anatomy’ instead of really participating. My guess is they’ll break up soon, but for now they’re trying to salvage their relationship by relying on the chat feature on Zoom… and based on some of these weak messages I’m reading, it’s looking pretty grim.”

Data analysts for Zoom reported 100% of work meetings conducted on the platform would be much more productive with the video feature disabled.