Woman Doesn’t Have Enough Friends to Be Considered Social Smoker 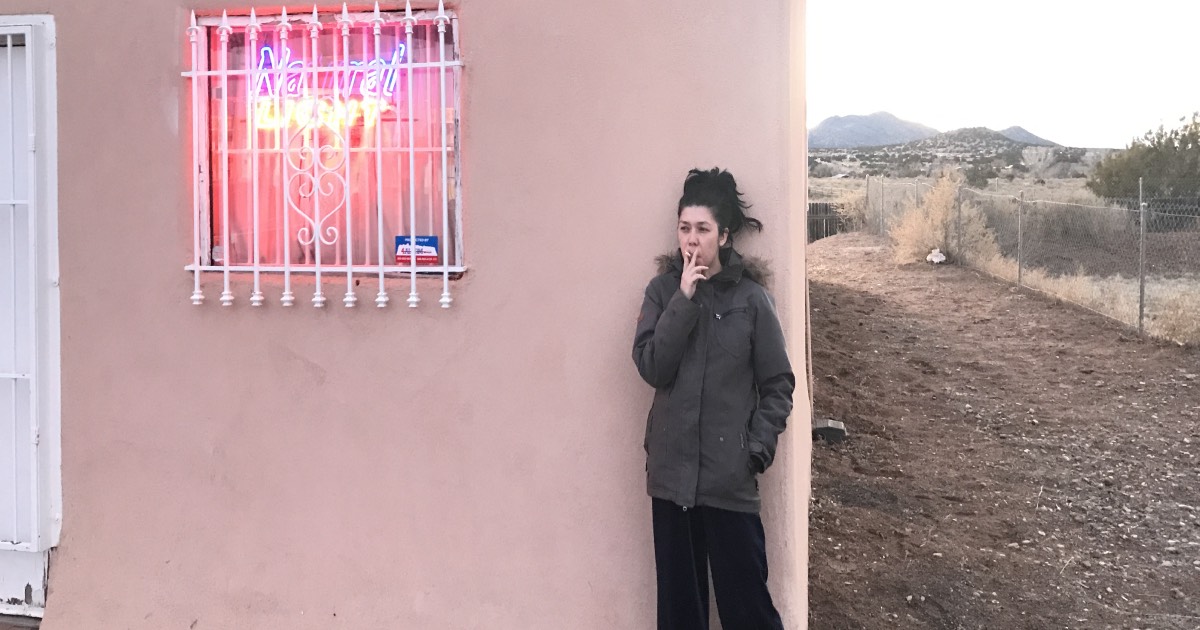 MOAB, Utah — Local woman and alleged 10-year “social smoker” Keria Morley has virtually no known social life outside of walking her neighbor’s dog occasionally, according to sources not close to the woman.

“I don’t have an addictive personality, but I’ve always liked the social aspect of smoking,” exhaled lone-standing social smoker Morley. “Usually this patio is completely packed with my friends — of which I have tons, trust me — but everyone’s still in the bar because they decided to be lame and give up cigarettes for the New Year. Classic friends, am I right?”

Many confirmed they’ve seen Morley smoke, but never among friends — including co-worker Josh Reyes, whom Morely claimed she’s “pretty tight with” and “thinks there might be something there, actually.”

“Who?” asked Reyes of the woman who listed him as her emergency contact for the last two years. “Oh, Keira? Yeah, I think she let me use her lighter a couple of times. She’s alright, I guess.”

While doctors are undecided about what makes a social smoker “social,” most medical professionals agree it requires having at least three friends and the ability to engage in conversation for the duration it takes to smoke one cigarette.

“You should never lie to your doctor when asked about the social element of your smoking habits,” said Dr. Sheila Perkins, Morley’s primary care physician. “Some people are just more socially apt than others, which is nothing to be ashamed of. At one point when I was taking her weight, she nervously interrupted me to ask me how much I weighed, which is when I realized she’s probably more of an anti-social smoker… or maybe a smoker you think of occasionally and mean to check in with via Facebook messenger but ultimately don’t, at best.”

At press time, Morley was eagerly offering cigarettes to teenagers at a Walgreens parking lot in exchange for some light banter.