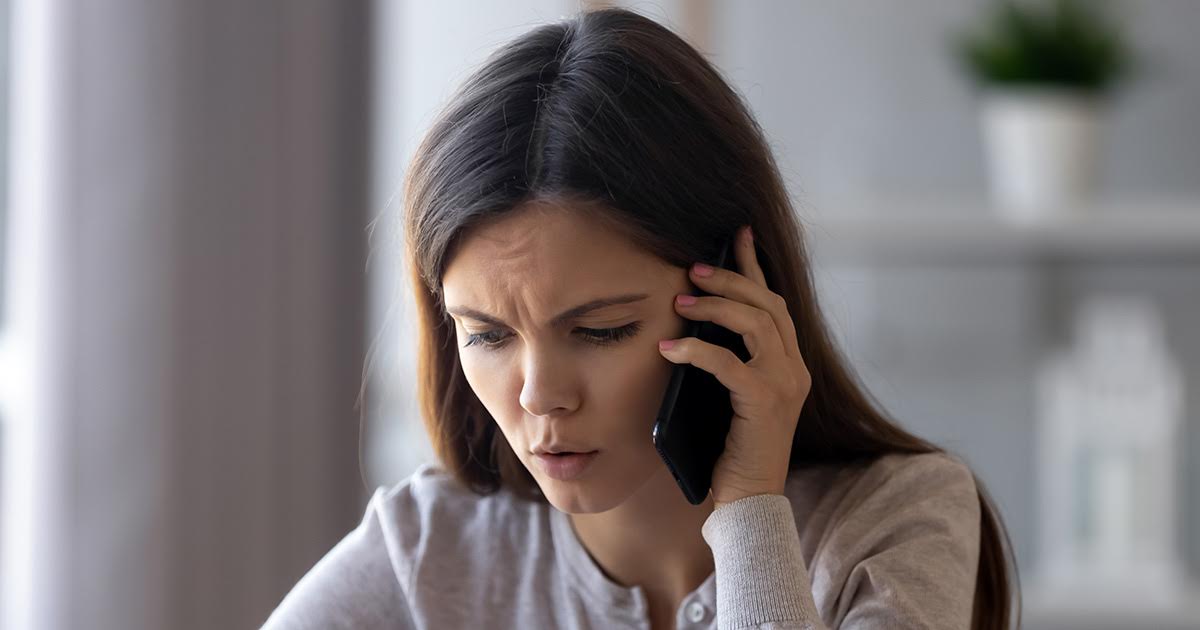 WHITE PLAINS, N.Y. — Local woman Eloise Mandeel called Guitar Center this morning in hopes that an employee would tell her the whereabouts of her estranged musician father, depressed sources confirm.

“My dad walked out on us when I was born, and I’ve always wanted to meet him… but my mom said he’s ‘bad news’ and never let me try to find him,” said Mandeel. “But I’m 18 now, so I called Guitar Center to start my search, hoping someone there could maybe help me finally find him. I figured he’s probably played ‘Smoke on the Water’ in at least one of them.”

Guitar Center employee Ricky Goldman was confused by the sudden responsibility of reuniting a distressed teenager with the father she only met once, but was too small to remember.

“Usually, people call to ask if we have a certain guitar in stock or about the status of a repair… so when I picked up the phone and it was a hysterically crying girl asking if some dude named Steve Loughran was on our email listerv, I was pretty thrown off,” said Goldman. “I checked it out, and it turns out he is one of our rewards members. But a couple more phone calls revealed that the dude got into a bar fight with my friend Ronnie, so fuck him. Plus, he’s in a Dio cover band, so I figure it’s for the best if she never meets him.”

While Mandeel’s mother Veronica wishes her daughter didn’t search for her father at all, she’s particularly upset that the search began with the music retailer chain.

“Her dad wore silver chains, K.I.S.S. T-shirts, and railed a ton of cocaine every day. I’m just looking out for her,” Veronica said. “I also know Guitar Center’s now going to spam her email with ‘limited-time offers,’ and, frankly, I can’t afford to buy her a drum kit. I really hope this whole ‘trying to identify with her missing father’ thing is just a phase.”

At press time, the younger Mandeel was planning to expand her search to Craigslist’s “community” section, while her father was most likely getting arrested for disorderly conduct at an indeterminate location.