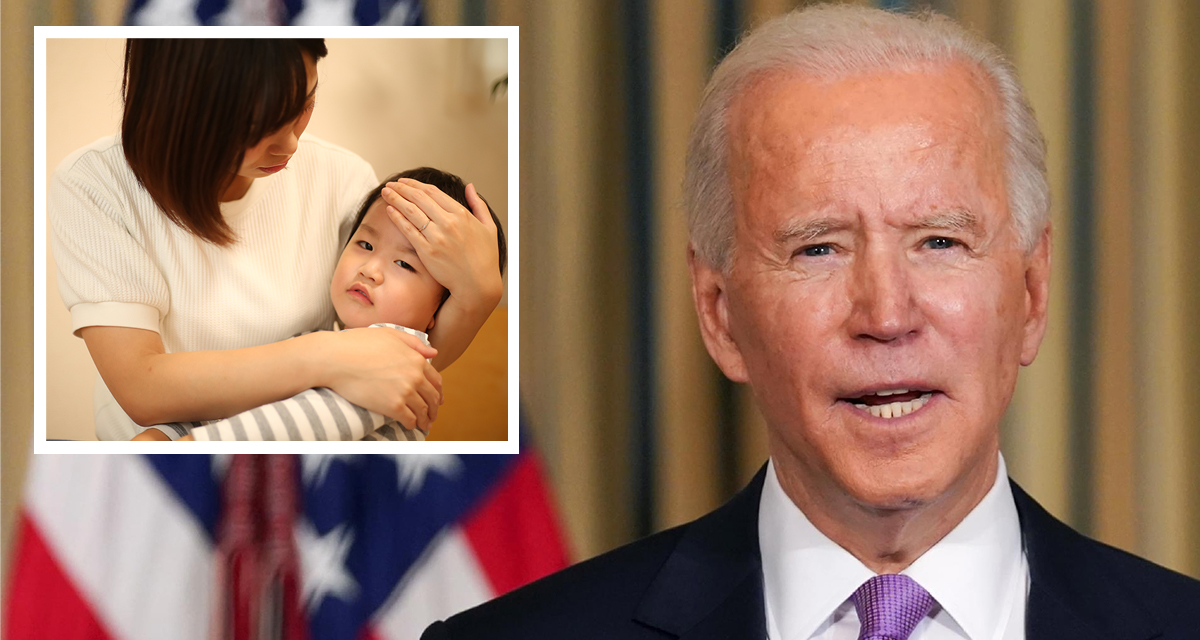 WASHINGTON — The Biden administration revealed details of their plan to vaccinate five to 11-year-olds in the coming weeks to ensure that these children will survive long enough to pay off their parents’ student loans.

“As a dad myself, nothing is more important than our nation’s children, and I want to give each and every American child the opportunity to be saddled with debt for the rest of their very long lives,” President Joseph R. Biden said, growing emotional as he addressed members of the press outside the Rose Garden. “I’m determined to create a bipartisan effort to get these shots in kids’ arms, so our little ones can start dreaming up the ways they’ll attempt to pay off these loans, and maybe even take on some escalating debt of their own someday.”

Despite the President’s calls for unity, the administration faces critics across the aisle and even within the ranks of its own party.

“The President does not intend to let anything get in the way of his plan to keep every American student from defaulting,” Press Secretary Jen Psaki said, addressing potential obstacles to the plan. “I’d invite anyone who opposes our plans to vaccinate America’s children to take a long hard look into the eyes of an international banker or Sallie Mae executive, and see the tears well up as they imagine a world in which they won’t be able to keep their beach homes in Turks and Caicos because we lost too many young lives to preventable death.”

Economists say the administration’s plans to use local pediatricians rather than mass vaccination sites could prevent the federal government from any unnecessary spending on children’s health.

“Constructing large centers to administer vaccines to children would require a lot of federal funding and oversight,” explained Harvey Somerholder, an analyst with the Congressional Budget Office. “That’s money that could be going toward corporate tax breaks, or even foreign wars. Do we really want to be dedicating money toward kids here, who already have so much, when there are helpless children we could be droning abroad? That’s not the American way.”

At press time, Psaki added that the plans for child vaccination would also help the next generation live to one day rebuild the country after the impending climate disaster.