“What Are You Going to Do, Ground Me?” Says 36-Year-Old About to Be Written Out of Will 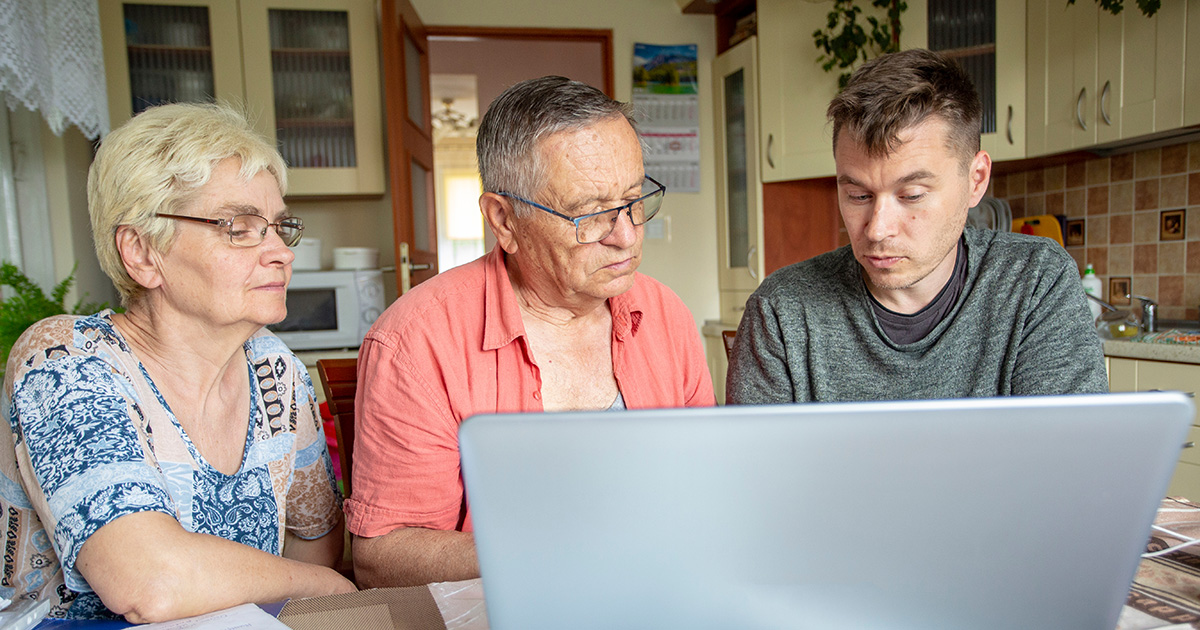 FALLS CHURCH, Va. — 36-year-old Michael Connelly’s sarcastic response moments ago to a demand from his parents effectively eliminated the possibility of receiving any inheritance when they die, in a move observers described as “vastly overplaying his hand.”

“Dad was on my case about applying for some job he told me about, and when I told him I didn’t, he had the audacity to say, ‘When I tell you to do something, you do it,’” the fool proudly proclaimed, blissfully unaware of his future losses. “Look, I’m a grown-ass man, OK? Dad can hem and haw all he wants about me applying to this bullshit job, but if I don’t want to, I don’t want to. I’m not living under his roof and he’s not paying my bills, so he can kick rocks as far as I’m concerned.”

While Michael was unaware of the long-term consequences of his actions, his younger sibling, Matt, couldn’t believe his brother’s idiocy.

“Mike really stepped in it with this one. Man, what a fucking idiot,” the younger Connelly said. “Yeah, Dad can be a bit overbearing sometimes, but if you want him off your ass, just humor him a bit. Mike has to try to assert his dominance and independence at every step of the way. I guess on the plus side, this likely means everything that was going to him is going to come to me, so I probably shouldn’t complain too much.”

While the Connellys’ case may be extreme, this phenomenon of older Millennials pushing back on their parents is not abnormal.

“For a generation raised by helicopter parenting and more frequent contact with their guardians thanks to technological advances, the desire to cut the cord is fairly typical,” noted Vox journalist Ezra Klein. “Unfortunately, oftentimes these dipshits resort to drastic measures or statements — such as threatening to put their parents in a poorly run nursing home, or not let them visit their grandkids, over trivial matters. As such, they inadvertently shoot themselves in the foot and cost themselves vast sources of income. Fucking dumbasses.”

At press time, Michael Connelly was attempting to cash a check on which his father issued a stop payment order.