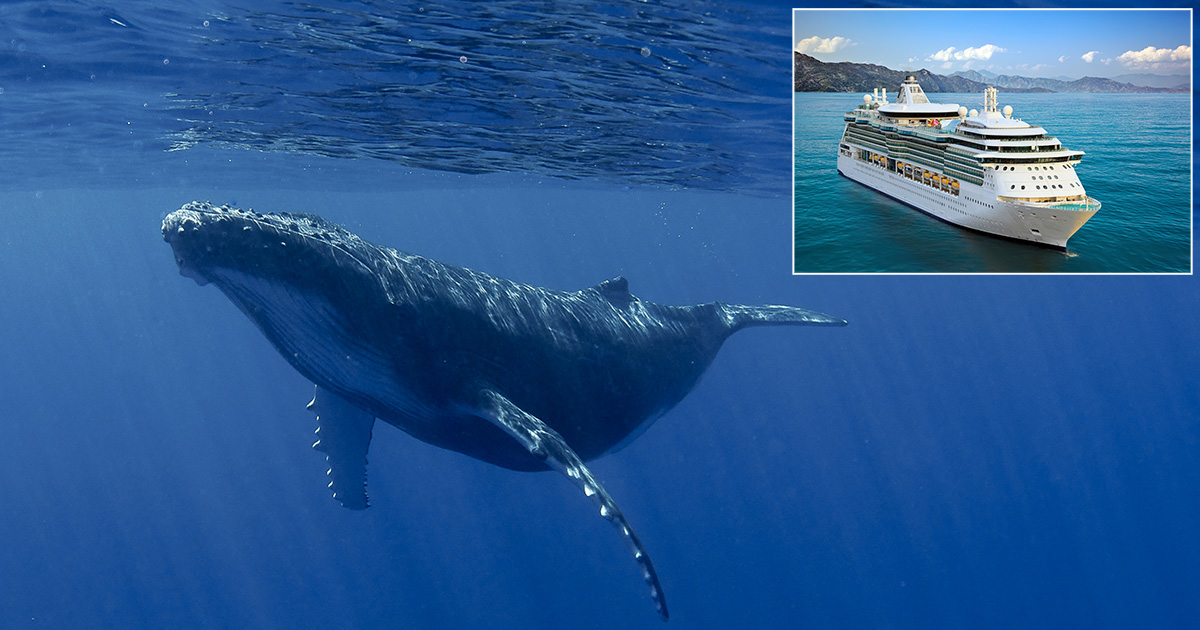 MAUI, Hawaii — A humpback whale off the coast of Maui found the musical offerings overheard from noise-rock-themed ‘Sonic Cruise’ to be lacking in originality, “at best.”

“We come here every year to mate and enjoy the local culture and we usually have a blast. This year, however, has been quite disappointing and honestly, a bit offensive,” sighed the whale, whose given name cannot be phonetically spelled, in reference to a band’s set he overheard on the cruise. “At first, I was like, ‘Shit! This is really speaking to me!’ but then I realized the song I was hearing was just a blatant rip-off of a traditional mating call dating back to my ancestors. I had to guide a couple of the younger calves away from the ship because they instinctively thought it was a virile male attempting to fornicate. It was derivative at best, and appropriative at worst.”

A sea turtle who often interacts with the whale was understanding of his distaste for the band in question, but ultimately thought he was being overdramatic.

“It’s always the same thing with this guy. He never lightens up. Do you know why sea turtles live such long lives? Because we shut the fuck up and enjoy ourselves,” explained the 36-year-old turtle. “So what if a musical act is taking your ancient songs and retooling them? Most would take that as a compliment. I was just chatting with one of my seagull friends, and he still can’t stop raving about how honored he was by the screamo cruise that came through last summer. That one was so flagrant I thought the entire ship had been taken over by his colony, but he didn’t mind at all.”

According to Marine Biologist Janet Bowman, the far-reaching influence of whale songs on modern music is difficult to ignore.

“From Pink Floyd’s ‘Echoes’ to Bjork’s entire discography, the influence is unmistakable,” remarked Bowman. “Some historians even suggest that Jimi Hendrix’s signature tone was inspired by accidentally falling off a boat and overhearing the drone of a passing whale pod. Given the historical impact, it is almost impossible to find any musical group that has not incorporated whale songs in their repertoire even on a subconscious level.”

At press time, a sound technician employed by Sonic Cruise was seen carefully lowering a waterproof microphone off the ship’s railing.