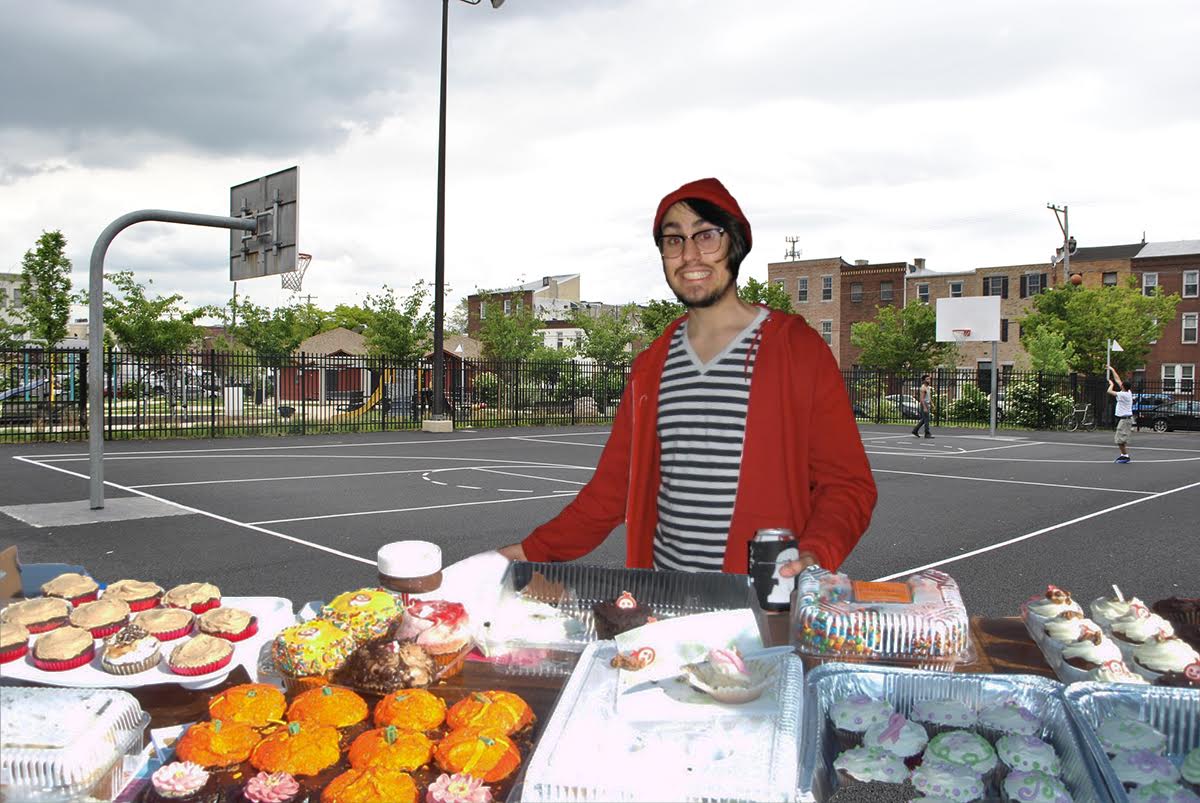 OAKLAND, Calif. — The West Oakland punk community gathered this past weekend to hold a vegan bake sale fundraiser as part of a series of continuing efforts to combat the scourge of gentrification across their city, beanie-clad sources confirmed.

“It is amazing how much the neighborhood has changed since I moved here about a year ago,” said Dave Myers, a software developer for Uber. “What first attracted me to the area was its energy. It had this… feeling. I want to do my part to help bring that back.”

The event, sponsored by the Oakland Soul Collective, was particularly successful at bringing in newer members of the community concerned about gentrification.

“We reserved the [basketball] courts using this new app called Open Spaces. At first the local kids seemed pretty bummed they couldn’t play here today, but now I think they understand what we are doing is to benefit the community, so it’s cool,” said Taylor Houghton, one of the bake sale organizers and an artisanal vegan soap maker. “Everything here is five dollars or less if you have a valid, government-issued, photo ID to show you are from the neighborhood.”

The event brought in bearded vendors from a variety of businesses all across the city who have benefited from Oakland’s reasonable rents and rapidly-changing economy.

“We have vegan pies, vegan cakes, vegan cupcakes, even vegan brownies, if you can believe that,” said Liam Martin, owner, and proprietor of Fresh Batch, an artisanal vegan confectionary shop with a Scandinavian theme that recently opened downtown. “This is the true flavor of the neighborhood.”

In addition to coffee and treats, the Collective tabled with reasonably-priced zines and pamphlets to promote local culture.

“I’m killing it selling my zines. Plus, I’ve gotten exposure for my grind band by playing our demo on loop at the table,” said Becky Newman, a local artist specializing in cruelty-free sculpture. “It’s just people helping people. Once we decide where to donate the profits, we’ll definitely see improvement.”

While the event was considered an overall success by those involved, Houghton did voice disappointment towards longtime residents of the neighborhood who didn’t bother to show up.

“I’m making a change,” she said. “If people can’t accept that then they can leave.”

Photo by Somelazyartist and Philadelphia Water.