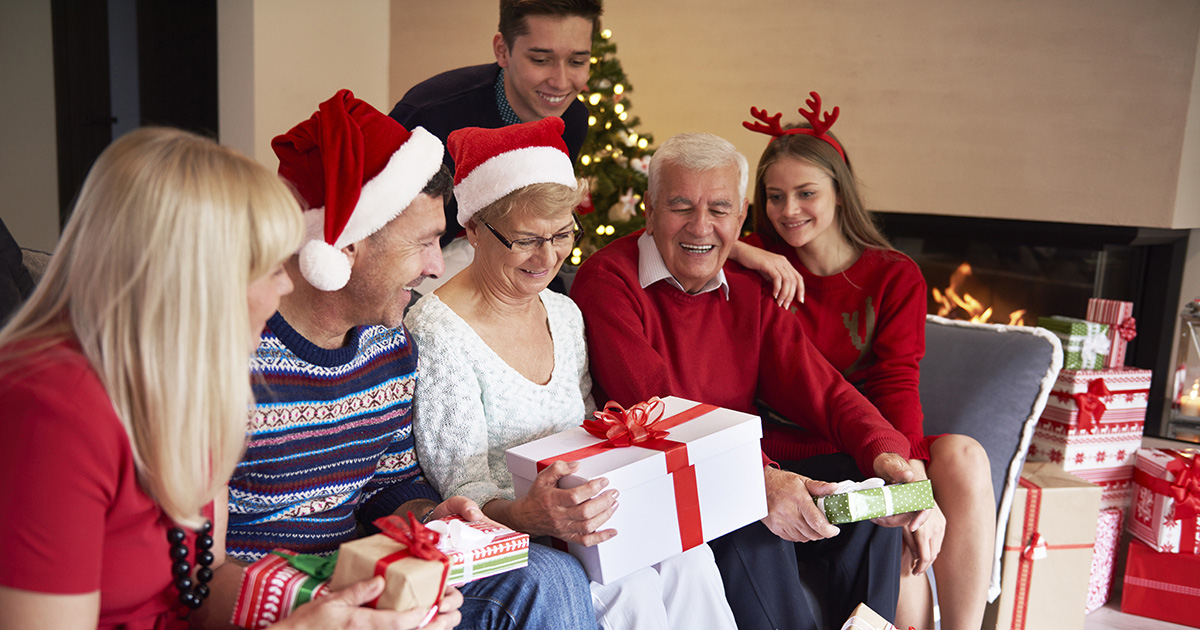 “I got worried when I couldn’t smell Mark’s dad when he opened the door,” remarked Pollard with terrified confusion. “I kept thinking they maybe all had to work later in the day, but I guess they just…like each other? And they’re not a sober family, they just happened to not be completely shitfaced in each other’s company on Christmas. My family won’t even brush their teeth Christmas morning without chasing their Listerine with whiskey. It was like spending the holidays with a screen-saver.”

Individuals on the scene at the time were unaware they were involved in a bizarre incident.

“I thought everyone did this,” commented Pollard’s partner, Mark DeCoda. “I know all families are different, but I thought this was just like all of those other classic Christmas traditions, like snow jousting or graverobbing. It’s been this way since I was a kid. We’d bury ourselves in our sleeping holes the night before so that Santa couldn’t smell us, then wake up and try to collect as much of Santa’s DNA as possible. Call me old-fashioned, but if that’s considered weird then color me strange, I guess.”

“Maybe it’s that Cass and I are from different religions; they were raised Baptist, and I was raised Southern Baptist. It’s a real shame they’re going to Hell for this,” he added.

Experts have struggled for years to decipher this odd phenomena, which seems to have proliferated in the past decade.

“We call it Hallmark Syndrome,” explained Dr. Lita Chang, a psychologist and author of the book ‘You’re Killing Your Father: A Guide To Thanksgiving Yelling.’ “It’s a delusion shared by an individual or a group that Christmas is something special and pure as opposed to a consumerist nightmare hellbent on turning families into packs of feral hogs. It begins with sobriety but mutates into the belief that a big–city gal can return to her hometown and discover the true meaning of Christmas from some barn hunk. My best recommendation is to stock up on spite for the holiday, maybe by visiting a retail store and watching rich people shop on the 23rd.”

At press time, the DeCoda’s had yet to open their presents after making the ludicrous claim that Christmas isn’t about gifts.