Want to Feel Old? You Just Said Something Racist Without Even Realizing It 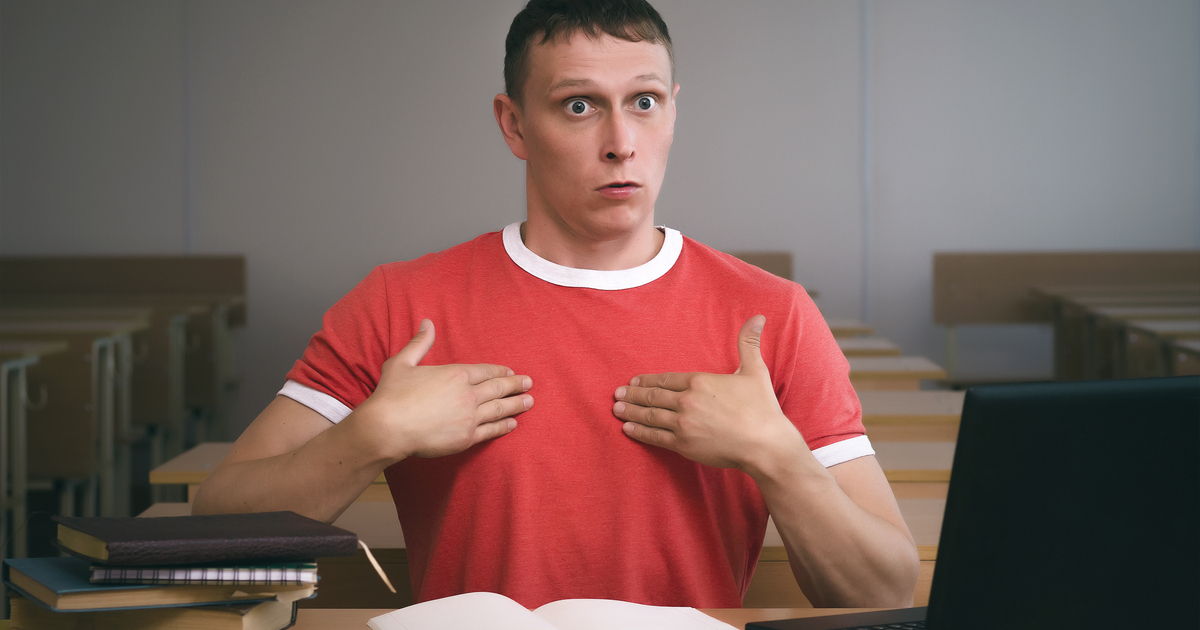 There’s nothing you can do to stop the ravages of time, but if you really want to feel old, you should definitely think about how you just referred to the deal you got on a new bed as “Jewing down” the associate at Mattress Center.

It seems like the 1990s were only yesterday, doesn’t it? It was a simpler time, back we all had crushes on Topanga, couldn’t stop checking our Tomogachis, and didn’t stop to think of the racially-charged origins of what is now considered flagrantly offensive.

Hard to believe it, but it’s true!

Remember when it seemed like the only things we had to worry about were someone picking up the phone while we were using AOL, or having your friends check your screen during GoldenEye matches on N64? Definitely feels a lot different than retiring a worn-out and extremely offensive phrase from a bygone era.

Kids today will never know the struggle of not immediately using a phrase associated with a thousand years of European anti-Semitism, watering down an entire ethnic identity to a pervasive and negative stereotype to describe how they got a great deal on a mattress and box spring.

Times have changed! You’re going to feel really old when you see how much society has moved on from other hateful things, like using the word ‘gay’ as a pejorative. Want to really feel like a dinosaur? Kids today don’t use the word ‘tranny,’ even when describing an automobile’s transmission.

Be careful out there, gramps! With increased age comes an increased risk of shattering your hip after sticking your foot in your mouth and not realizing that turn of phrase you just uttered is now considered horribly offensive. Better stock up on Metamucil to help redirect the shit from your mouth to where it belongs.