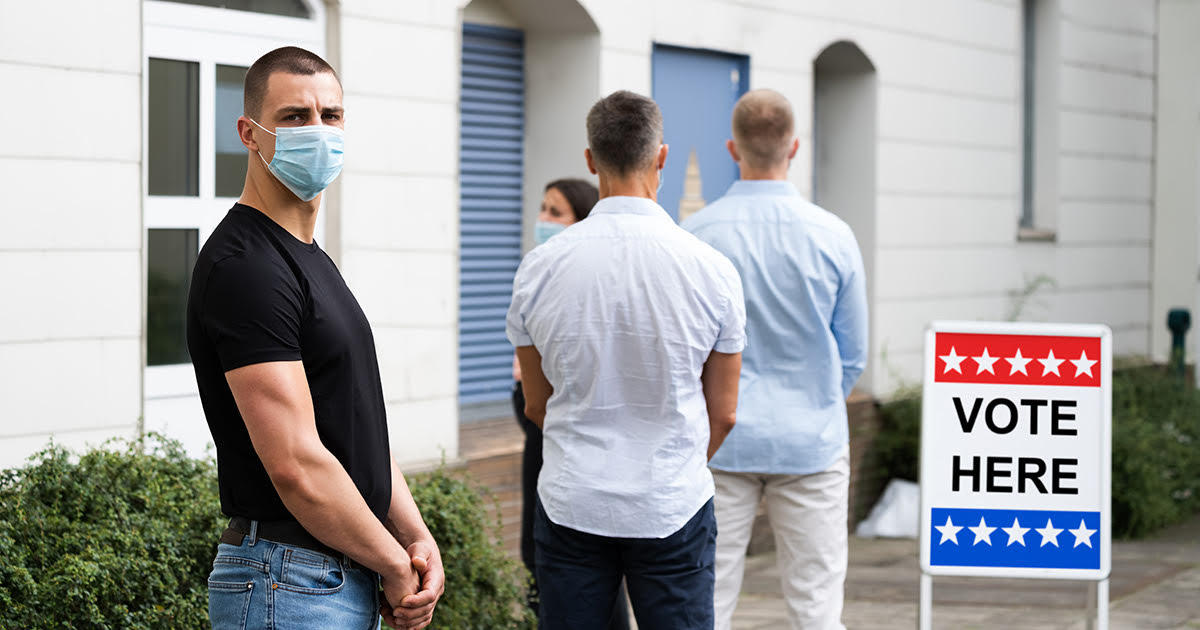 CHICAGO — Historically undecided voter Gunther Wexler waited eight grueling hours yesterday to cast a “protest” vote for Harambe, the gorilla who was infamously murdered in 2016 after negligent parents allowed their dumb kid to casually make his way into its enclosure at the Cincinnati Zoo.

“How else am I supposed to prove to the world that this two-party system is completely ridiculous and both candidates are absolutely dreadful?” said Wexler before ordering a “Harambe: Make America Ape Again” hat online. “One candidate is a total narcissistic fascist and aspiring autocrat who uses dangerous rhetoric to actively divide this country, and the other is Joe Biden. Hell, in 2016 I stood in line for six hours to vote for Jill Stein to prove the same exact point. While it didn’t get anyone talking about my cause, it made me feel pretty self-important, and that’s what voting is all about.”

Zoo employees are floored by the amount of attention the gorilla is still receiving.

“It’s quite alarming how many people use the tragic demise of Harambe to make completely unrelated and rather hollow points,” said zookeeper Debbie Weinsenberg. “But the more this silverback gets attention, the more it boosts sales here at the zoo — we still can’t keep our Harambe stuffed animals on the gift shop shelves. So go ahead and vote for absolutely nothing politically, and hopefully everyone will sort of forget that our incompetence is what led to Harambe being executed.”

Experts weighed in on the trend of voting for pop culture references in national elections.

“Protesting is vital to this country’s democracy, and yet we should really, really try not to laugh at a half-assessed attempt to ‘disrupt’ the system by voting for a dead gorilla,” said political analyst Michelle Towerberger. “Also, that Harambe thing happened years ago. At least be a little more current with your reference. If you want to waste your vote in style, there are a ton of up-to-date fake candidate suggestions on the official libertarian website, like Tiger King, Wet Ass Politician, or Gary Johnson. Fuck, just write in Bernie Sanders. At least that makes some sense.”

Wexler has since posted a photo with his “I Voted” sticker along with an exhaustively sanctimonious message on Facebook, completely unaware that almost all of his friends unfollowed him after he recently expressed support for a variety of Qanon conspiracies.