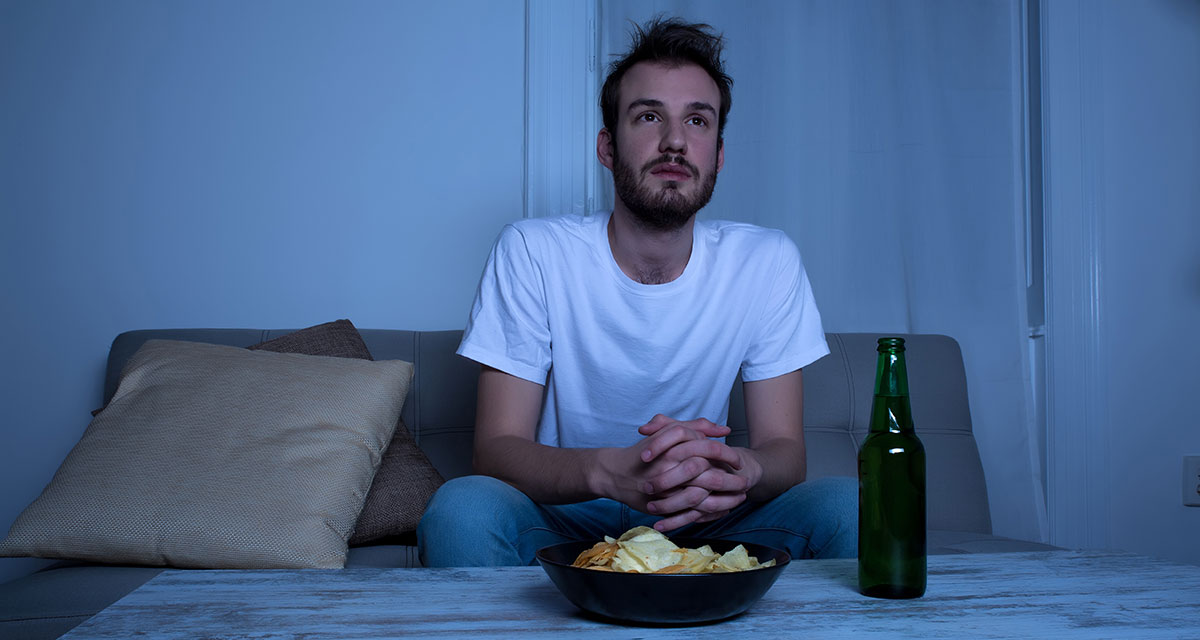 “Apparently, this doc finally reveals the truth behind who is pulling the strings of governments across the world. As soon as I saw the grainy black-and-white footage of George H.W. Bush next to a random guy with glasses, I knew where I stood,” said Nelson while frantically Googling “Bilderberg Group.” “We’ve all been operating with our eyes closed for so long. Thankfully, once the title card popped up, I realized my girlfriend and I could be monitored through our phones, so I drew a bath and threw them in the tub.”

“Owen has a tendency to believe anything on television. At one point in the opening sequence of the movie, one of the people morphs into some sort of reptile and Owen gasped and whispered, ‘Lizard people!’” said Barnett, standing in her kitchen with her phone in a bag of rice. “Anytime I see a documentary like this, I just think it’s such a joke. All these guys have been in some secret society that dates back to the founding fathers, huh? Frankly, I think it distracts us from the real issues: like the fact that vaccines are creating a generation of zombies.”

“The Hidden Hands” director Hans Gable was excited to learn that his latest offering was well received by Poole.

“It took me years to uncover all the lies we’ve been told. Thankfully, Amazon Prime was brave enough to finally give me a platform to spread the truth,” said Gable. “Mr. Nelson can now live his life knowing that every time he puts gas in his car or pays taxes, his money is going directly to the Trilateral Commission so they can plan another 9/11. Open your eyes, people.”

Nelson was unavailable for any followup — sources report he has since gone “off the grid,” believing his newfound knowledge puts him at risk of extermination by the CIA.