Utah Congress Passes Controversial “No Clit in the Pit” Bill 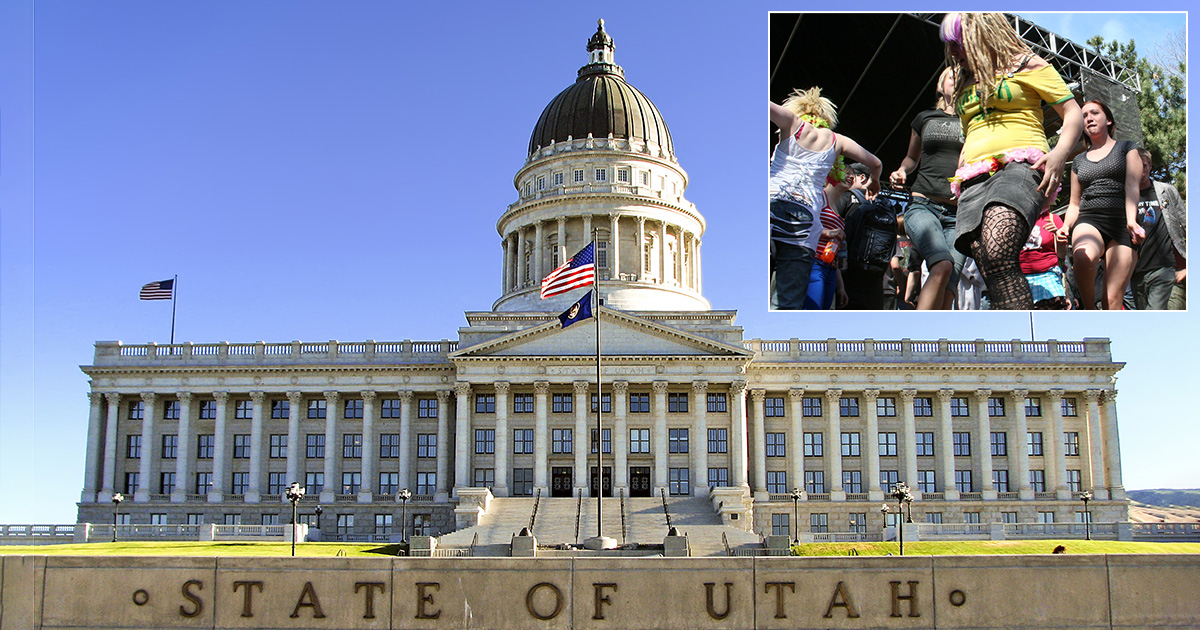 SALT LAKE CITY, Utah — Conservative politicians and activists in Utah declared victory today when they passed a new law that will effectively limit all participation in mosh pits to people designated male at birth, multiple sources inside the statehouse confirmed.

“We did it. Utah will now be the first state in the union with all-male mosh pits, the way the founders of Utah hardcore intended,” said staunch Republican and District 27 representative David P. Hinkins. “This bill is, first and foremost, about protecting women. Every venue will now be required to have a special ‘female only’ zone far away from the stage and pit area. The last thing I want to see is one of the upstanding female members of the Utah hardcore scene take a spin kick to the face. The best way we can prevent that is by never allowing them near the pit to begin with.”

Reaction to the law has been very polarizing, with most actual members of the scene expressing outrage, while gigantic posers applauded the law.

“This is legitimate horseshit and shows that Republican lawmakers want to control every aspect of a woman’s life,” said Elena Marpiosa, drummer of local hardcore band Forced Resistance. “Women play in all the bands, we book all the fucking shows, we run all the goddamn venues. Without us all you will have is the occasional battle of the bands where 13-year-olds stumble through Nirvana covers. I can take care of myself at shows.”

This new law is just another in a growing trend of laws meant to further marginalize underrepresented groups.

“Texas and Florida are making headlines with their draconian laws, but there are also other states flying under the radar with more specific restrictions. Kentucky is currently considering a bill that would outlaw playing Limp Wrist in public spaces, and South Carolina just passed legislation that would require women to hold the jackets of men at shows if a coat check isn’t available,” said Kiersten Haas, the head of a watchdog group monitoring right-wing legislation. “We are going backward here. Soon they will ban women from playing music or appearing in public at all.”

At press time, the Iowa congress passed another round of funding to subsidize the state’s overwhelming amount of stage potatoes.