US Landlords Approve Plans To Raise Rent by $1,400 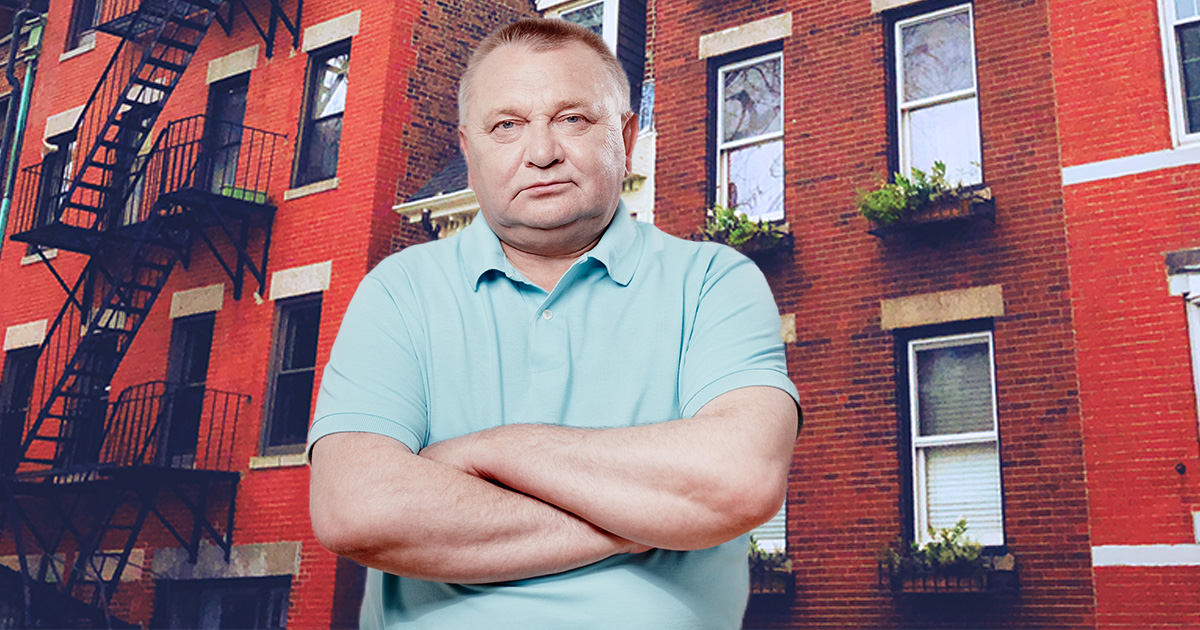 UNITED STATES — Landlords across the United States approved plans today to raise rent by $1,400 this April, to the consternation of their tenants, incredulous sources confirm.

“There’s nothing irregular about a sudden rise in rent of a thousand bucks or so in conjunction with a major stimulus bill,” claimed Baltimore landlord Adam Hamdan, who doesn’t see what the fuss is about. “This is pretty standard stuff. It just so happens that every landlord across the country is having the same exact issues right now, and an increase in rent is the only way to manage that. We’ll put the money towards ghost-proofing each property, and making sure each home can handle any harmful radio waves from 5G or something. I don’t fucking know.”

Chicago renter Shadi Duoti remembers the day his landlord told him about the rent hike.

“She barged right in and was like, ‘Hey, um, I just got the news that… uh… property values are skyrocketing next month, so I’m gonna have to augment your rent to reflect that’ — right in my all-purpose living room/bedroom/kitchen space,” recalled Douli from his studio apartment. “Being on the receiving end of such an obvious lie is bad enough, but this was only like, an hour after my stimulus check cleared. Can she see my banking info? I’ve been here for three years, does she really think I’m dumb enough to fall for that shit? The day I move out, this place is going to be nothing but upper deckers.”

In Washington, Democratic lawmakers noticed the unusual timing of the pandemic stimulus checks and the nationwide rent increase, but insisted it’s nothing to be concerned about.

“We’re sure it’s a complete coincidence,” assured House Speaker Nancy Pelosi. “All this fanfare about corruption and conspiracy is nothing more than treasonous nonsense propagated by Bernie Sanders and his Stalinist goons. Frankly, I want to applaud my Republican colleagues for not letting themselves get distracted by this so-called ‘super obvious theft that I should be ashamed of for ignoring.’”

Renters across the country hoped to take a stand against this blatant display of corruption, but plans have been postponed because there’s a new show on Netflix “everybody says you gotta watch.”