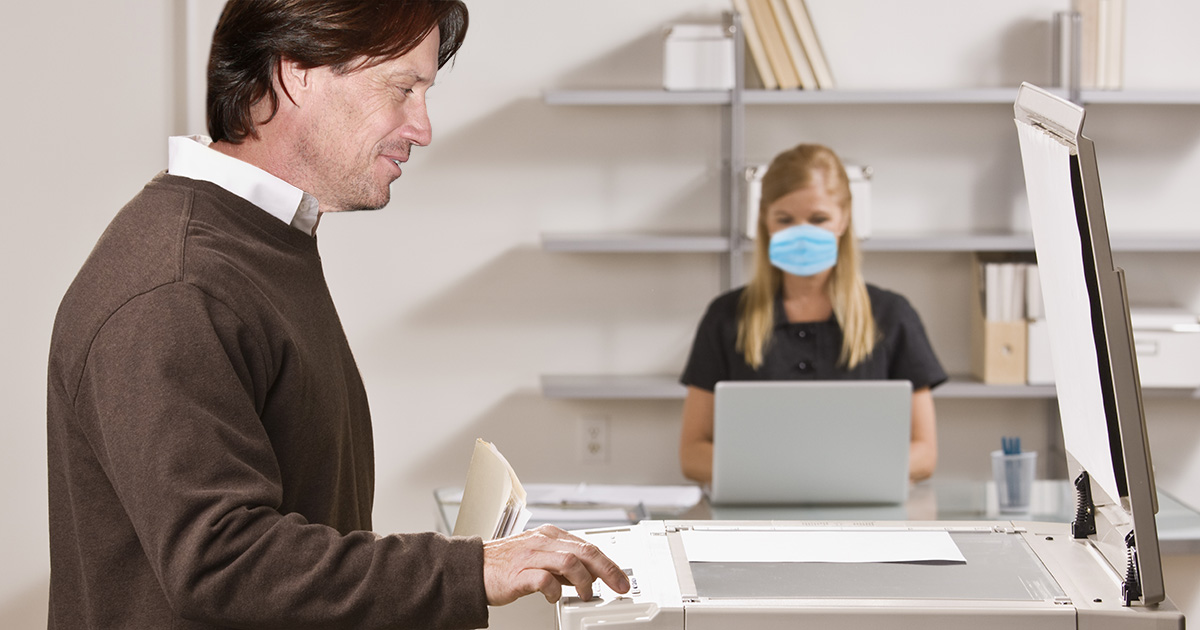 “The Hollywood elites have not given me consistent work, and it’s clear that it’s because of my conservative viewpoints despite my unquestionable acting ability,” said Sorbo while updating his Twitter bio to read that he identifies as an attack helicopter. “I’ve got a ton of range, too — I can play anything from a guy who’s been victimized by cancel culture, to a man who’s been oppressed by the PC police. You name it, I can do it on the big screen… or at least the ‘made for TV’ screen. I think that’s called method acting.”

Professional little baby-man Shapiro chimed in on Sorbo’s interest in the movie.

“This is America. If Kevin wants a part in this project, he’s going to have to earn it fair and square, or be related to one of the producers,” said Shapiro before turning to his children to explain that they will not ever participate in the “socialist” trick-or-treating part of Halloween. “We base our casting on facts and logic here. That’s why we forgo pointless auditions altogether, and simply evaluate an actor’s past tweets to make sure they can effectively trigger the libs. Anyone can read from a script. The real talent is when an actor can, pardon my language, ‘p’ off the left.”

Experts cited this upcoming project as part of a new trend in the film industry.

“Just wait until Candace Owens, Jordan Peterson, and the guy from the ‘change my mind’ memes earn enough money to buy a copy of Final Draft so they can write their own scripts,” said movie critic Jan Spencerville. “Next thing you know we’ll see Scott Baio winning Best Actor for his role in ‘12 Angry Men in Trucks’ at a Hobby Lobby-sponsored Conservative Academy Awards. It’s just another example of cultural evolution. Or devolution. One of them.”

At press time, Shapiro decided to give the role of “misunderstood patriot who rises up to triumphantly win an internet argument defending the second amendment” to Dean Cain.