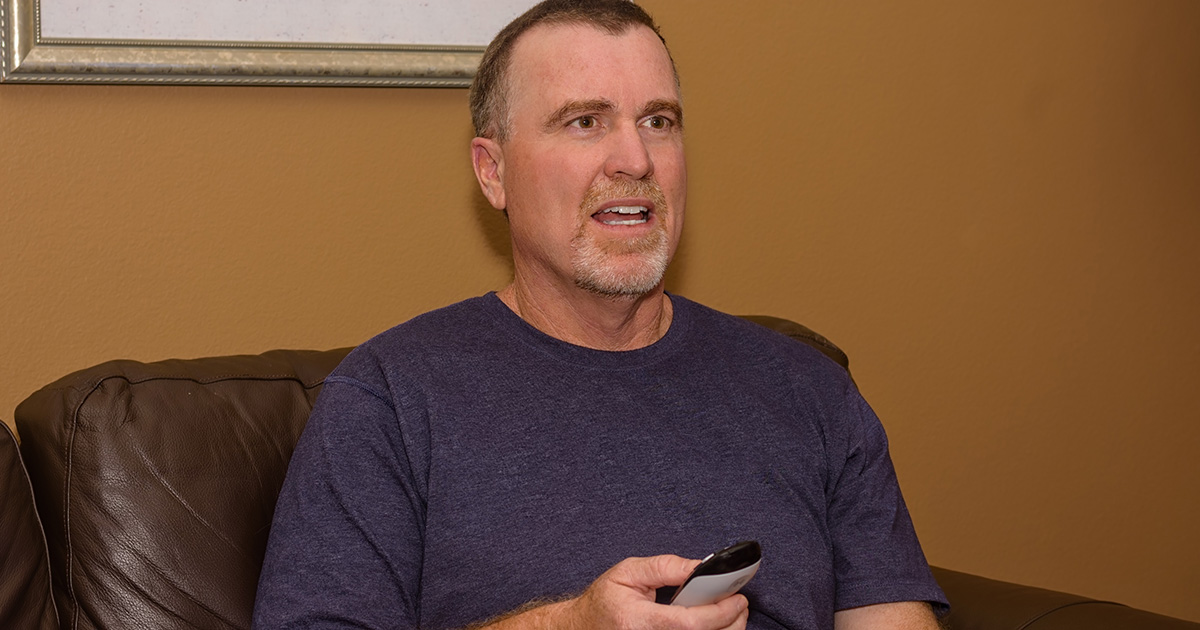 STEVENS POINT, Wisc. — Undecided voters across the U.S. are racking their brains this week trying to decide whether to burn crosses or simply nail themselves to them in considering a number of issues, according to sources counting down the days until November 3rd.

“The options in front of us are tough, but I’m no racist, and I personally have never burned a cross before. But if I have to choose a side, I suppose my ideals lean closer to that one than admitting that an entire race of people simply matter the same as anyone else,” said a man who requested anonymity for fear of alienation from his Black and Hispanic coworkers and neighbors. “It’s a heritage thing, really. This country has a long tradition of cross-burning, and if we let go of our racist identity, then what do we become? Germany? I can’t speak German. It’s intimidating. They have like, 20 letters in every word.”

Of the U.S. electorate who have not died from COVID-19, police brutality, starvation, homelessness, or falling asleep on their gun over the past six months, roughly 13% are unsure which side to stand on.

“Look, I’m a Christian: I was raised Christian, my family is Christian, and I wanna die Christian like Jesus did — nailed to a cross,” said Jessica Schroeder, a mother of 17 and devout Christian. “Except instead of a cross made of wood for the sins of humanity, I’ll just commit to argue in favor of fracking until my grandkids die, which shouldn’t be too far off. But if anyone tries to make us pay more in taxes to help the poor, feed the hungry, or care for the sick, then we’re all going to crucify each other as a family, literally. My husband has the tools.”

Meanwhile undecided voters on the left have committed to focusing on entirely the wrong things in their decision making process.

“It’s tough, because I’m a Union guy, so I’m definitely in favor of creating more crucifixion jobs. But also I grew up in a Conservative family, so burning a cross just feels comfortable,” said dairyman Aaron Kreuger. “I disagree with absolutely everything that cross-burning stands for — hell, I’m not even white. But I don’t know… there’s just something about nailing yourself to a cross that reminds me of the Romans, and all I can think of is higher taxes. I’m so undecided!”

At press time, several undecided voters were seen walking face-first into a wall in their basements, repeatedly.