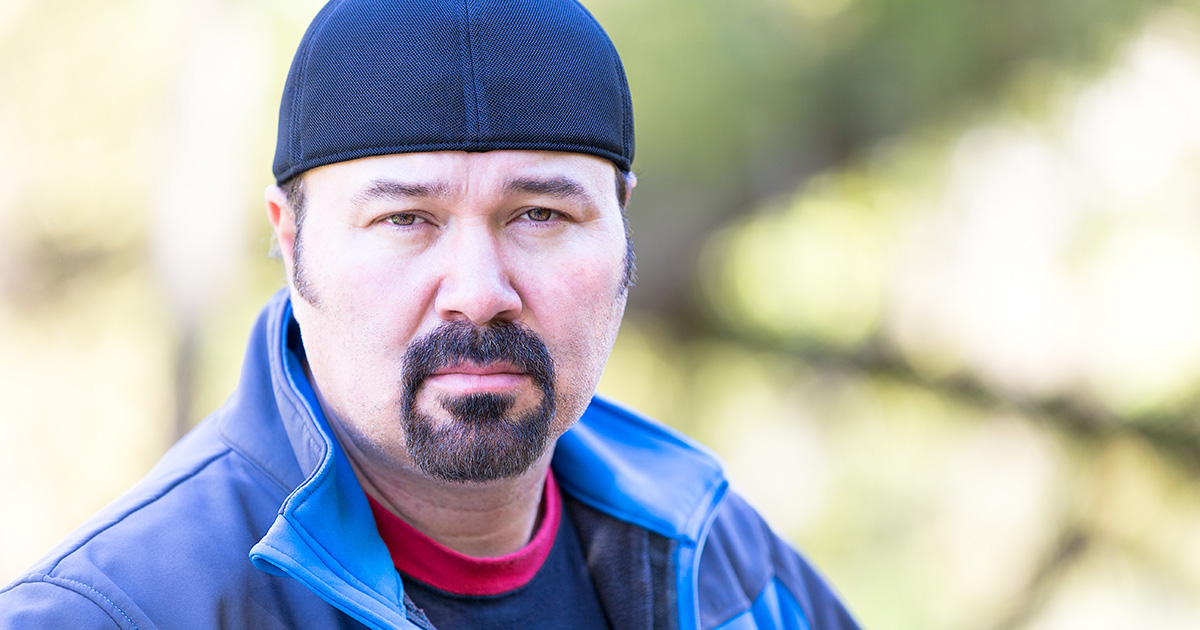 NEW YORK — Undecided voter Tom O’Reilly is still not sure if any of his top candidates in the city’s upcoming mayoral election are the type of guy he could harass a waitress with, sources confirmed.

“I don’t like when politicians get all political. I want to vote for the guy that is the most like me and my friends,” O’Reilly said while drinking a Miller High Life. “Whoever runs this city should be the kind of guy who only orders steak, can change the oil in his car, and won’t just sheepishly order a round of redheaded sluts. My ideal candidate doesn’t make lewd remarks to waitresses under his breath; he says them loudly and proudly, and if anyone calls him out? He fights them, like a fucking real man.”

Sam Trenton, a representative for the Scott Stringer campaign, said he was confident that voters like O’Reilly would find all the boorish, dehumanizing behavior they’re looking for as they get to know Stringer.

“Guys like Andrew Yang get lots of media attention, but everyone knows that Yang isn’t man enough to write his number on the back of a receipt with a note that says ‘You could get it.’ In fact, no one in this race other than Scott has shown a proven record of workplace harassment,” said Trenton. “We want New Yorkers to know that Scott Stringer promises to act just as creepy and underhanded behind the scenes as he does when the cameras are rolling.”

Pollster Nate Beckwith said data consistently shows that, despite what any campaign promises, voters really want the type of candidate they can trust would come forward as a character witness for them if they were ever accused of sexual harassment at work.

“Numbers show that, across all five boroughs, voter enthusiasm increases when there’s a high likelihood of a candidate joining in on neighborhood catcalling,” Beckwith explained. “Local elections can sometimes lead to complacency, but voter turnout actually increases whenever a candidate successfully shifts a conversation about his harassment or abuse to what the alleged victim was wearing or how much she’d had to drink. That’s the type of candidate that will draw New Yorkers to the polls.”

As Election Day approaches, O’Reilly says he’s still undecided, though he’s confident he won’t be voting for any of the women running. “I’m not sure why,” O’Reilly says, “but they just don’t seem likeable.”