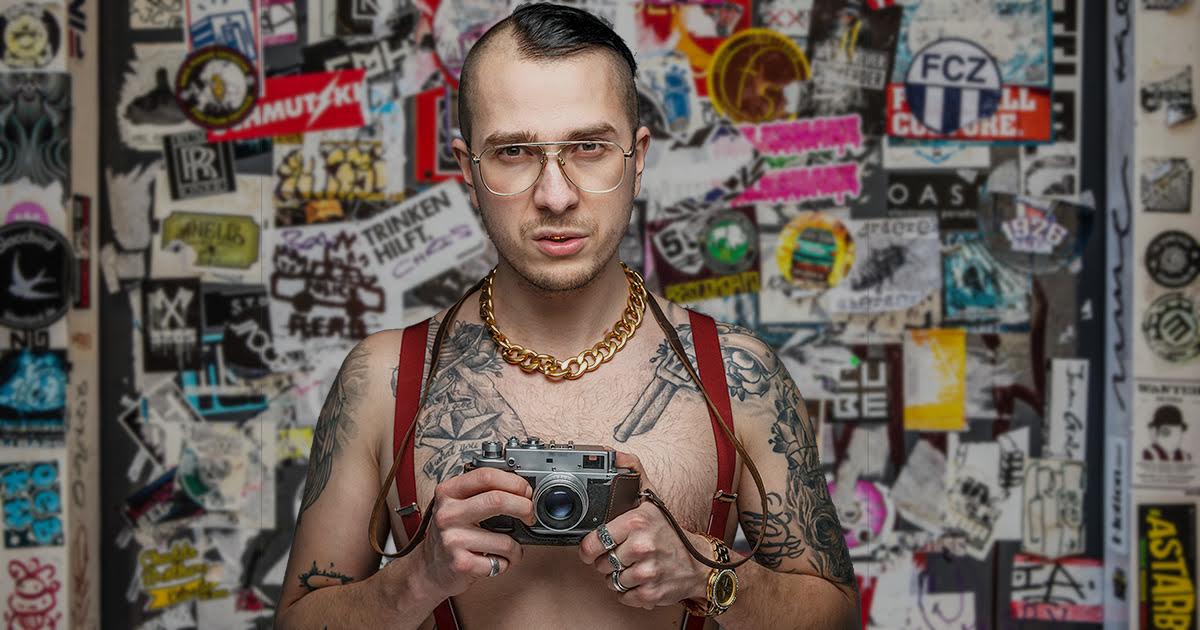 VIRGINIA BEACH, Va. — A recent study of your entire friend group came to the unimpeachable conclusion that Daniel Jordan, the biggest fuck up you know and certified lunatic, is also the coolest dude you hang out with.

“I’m not an idiot. I know he still calls things ‘gay’ and ‘retarded’ but you gotta admit the fact that he can uncork a bottle of wine with his teeth is pretty fucking sick,” you said while trying to clean off puke that Jordan left on your couch after being dared to eat a handful of kitty litter. “A lot of people write Dan off as being racist for saying the n-word a bunch and sexist because he walked into the women’s locker room butt naked and screamed ‘there’s a snake on the loose,’ but honestly, he’s not. He just has a sense of humor that people don’t seem to understand, at least that’s how I justify it to my girlfriend.”

While almost everybody in your life has no idea why you still put up with Jordan, a few of your friends from high school totally get it.

“There’s no question about it. Daniel is an extremely dangerous person to be around but he’s also the guy you can call on when you’re having car trouble or when you need to mount a flatscreen tv on your wall,” said mutual friend, Jorge Ramos. “It’s totally understandable why so many people have been trying to cancel the guy but on the other hand, he’s got this natural-born athletic ability and he’s definitely someone you want on your side if anybody tries to start shit. Not to mention, I’ve never seen someone operate a stolen helicopter after chugging an entire fifth of Jack Daniels.”

Psychologists around the world have been researching the trend amongst decent, sensible people who continue to maintain relationships with absolute maniacs that will probably get you arrested.

“Research has shown that there is a clear correlation between toxic behavior and being really fucking cool,” said senior psychologist at Yale, Edna Perkins. “We all know a bully from school who’s set the back of someone’s head on fire in class. While we recognize how horrific that behavior is, we can not ignore how badass it was and how much we desperately wanted that guy to be our friend. While many experts debate this, Dr. Sigmund Freud himself noted that, as depicted in ‘American Pie,’ the coolest, yet most toxic, thing a friend can do is have sex with your mom.”

At press time, you were in the passenger seat of your own car laughing your ass off as your Jordan drove 30 miles in reverse to a Taco Bell after crushing a 12 pack of Bud Light Seltzers.