Toxic Couple Staying Together for the Unprotected Sex 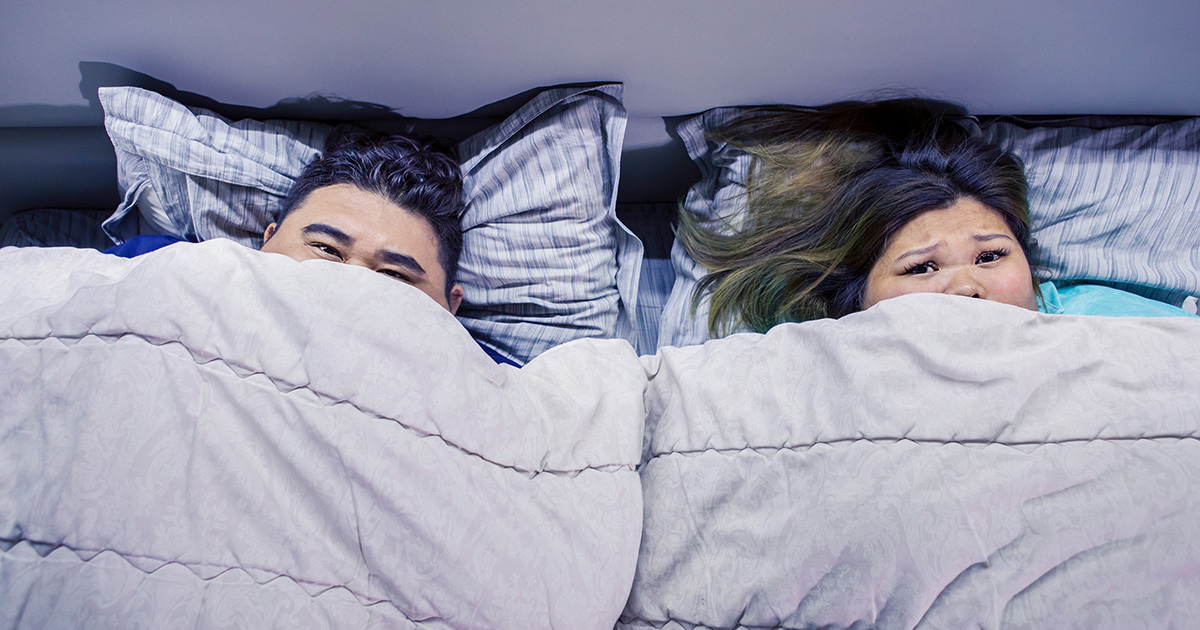 “We do have our screaming fights that usually end with some mild to severe property damage. And yeah, maybe I have had to lie about almost everything just to get by, but do you know how much work it takes to get to this place in a relationship? It’s nearly impossible to convince women that I’m allergic to latex and Sally never questioned it,” said Ganon while sending sexual texts to multiple ex-girlfriends. “We may not be great together but we’ve got something going for us. Some of my friends worry that she might set my car on fire again, but I don’t worry about that anymore because the judge said she will go to jail for six months this time.”

Bouchard-Sanchez had her own selfish and upsetting reasons for staying.

“I feel like I do all of the work. I’m always the only one who compromises, but I can also remember having to sit down with boyfriends and have ‘the talk.’ You know the one: explaining all of the diseases you have. I just can’t do that again,” said Bouchard-Sanchez, cringing as she imagined it. “Darren and I just have so much in common: Herpes, HPV, Hepatitis, Chlamydia, Gonorrhea. He’s not the perfect boyfriend, but it’s not like I can find someone with the exact same list of diseases. Not in this day and age.”

Emberly Walsh, a psychologist and relationship expert, weighed in to explain this phenomenon.

“People stay in toxic relationships for a lot of reasons: low self-esteem, intermittent reinforcement, fear of loneliness,” Walsh said, pushing a pair of blacked-rimmed glasses back into place. “This sounds somewhat unique though. I can’t say I’ve heard of this exactly… Maybe we can call this a bias towards ‘investment?’ There certainly is some low self-esteem going on. Honestly though, I know this will sound a bit unprofessional, but I think they may both just be garbage-people who deserve each other.”

At press time, Ganon was seen heading toward that Tex-Mex grill he hates so he could steal some more hot sauce packets.