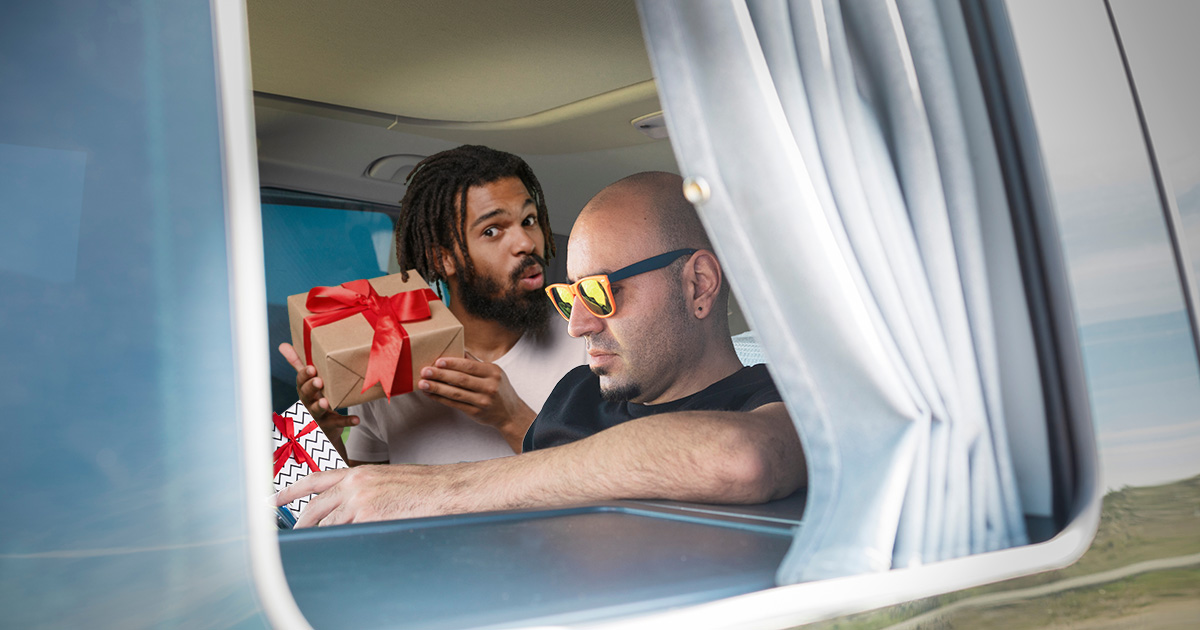 “We don’t want anyone going overboard or anything. If we don’t set these sorts of budgets then some members might think we are playing favorites,” noted drummer Anastasia Torrence, trying to slyly gauge whether the bass play was more of a pale ale or cider guy. “We all love to give, and there is no better feeling than opening up your gift and finding two vouchers for comped drinks. Some of these can even be combined to get a single basket of tater tots, which is really cool.”

The band was seen trying to wrap their drink tickets in toilet paper from the bar bathroom, careful not to let their fellow rockers sneak a peek.

“This is the fourth year we’ve done this and this has been the least stressful so far. The first year we did it I gifted our keyboardist writing credit on three songs and that nearly caused the band to break up,” claimed singer Henry Curr, who still doesn’t speak with their former guitarist due to what they call the “grilled cheese situation”. “Setting limits has helped with band unity. Sure, last year and I somehow ended up getting myself as my own Secret Santa and used a bunch of the band funds to get a huge tattoo on my back, but they have all forgiven me by now.”

Louisa Kanon, bartender at Meats & Beats where the gift exchange occurred, weighed in on the flimsy gift exchange.

“These things always get me in the holiday spirit. I’ve seen bands use all kinds of secret santa methods,” stated Kanon while standing near the venue’s “Christmas Tree,” which is just the small bush outside where everyone smokes. “Some bands exchange bottles of Five Hour Energy. Sometimes a guitarist will load in all the drummer’s gear. One year I saw a band exchange their own merch with one another. They… they broke up.”

At press time, current guitarist Hannah Bullkop was reportedly going the “homemade” route, gifting her recipient a batch of homemade wine she’s been fermenting throughout the tour in an empty Gatorade bottle she found.