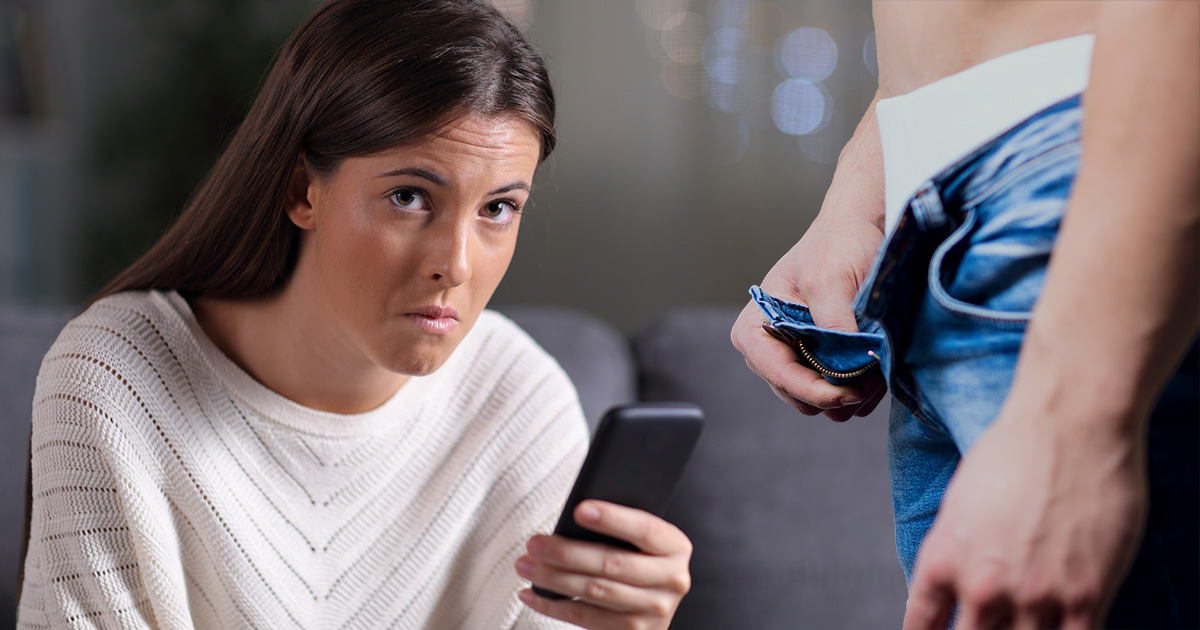 “I spent my summers in high school working at my mom’s used car lot, so I’m no stranger to the old bait-and-switch… but what Hunter [Bennet] did to me was just sick,” Howard said, shivering in a space blanket. “He must have taken those dick pics with the Snapchat baby filter, because what he pulled out of his pants that night had thinning hair, liver spots, and way too many wrinkles. Like, way too many — even by scrotal standards. It was like staring into an elephant’s knuckle.”

Undeterred by the striking difference between his penis and the nude photographs Howard never requested, the 39-year-old Bennet maintained the images of the young “spruce” dick were not doctored in any way and are accurate representations of his genitals.

“Oh, no, I’m totally busted — I misrepresented myself in a dating app because my deepest fear is that no woman could ever love or accept me as I truly am,” Bennet proclaimed in fluent sarcasm. “Fucking psych: that is 100% my hog, and those pics were taken a couple weeks ago during a post-work happy hour outing.”

However, digital archeologist Hamza El-Sayed from the Oxford School of Archeology uncovered contradictory evidence buried in the details of the photographs.

“In one of the analyzed images, we zoomed onto a discarded package of condoms laying atop a waste bin, and the logo showed an anthropomorphized sperm cell crashing a Japanese war plane into the pubic region of Lady Liberty. This ‘Kum-ikaze’ brand condom was a limited release prophylactic available only during the 60th anniversary of WW2, and from that we can place the penis to approximately 2005,” said the highly esteemed scholar.

“In another image, our subject had donned the aforementioned ‘Kum-ikaze’,” El-Sayed continued, “and by counting the rings of the condom, we deduced this was the rock-hard erection of a young man, and not the pathetic semi exhibited by males nearing their late 30s. It is in my best professional opinion that the subject had taken the photographs more than a decade ago, during his peak penis years.”

At press time, Bennet was seen waddling out of Brotox Botox and clutching his groin.