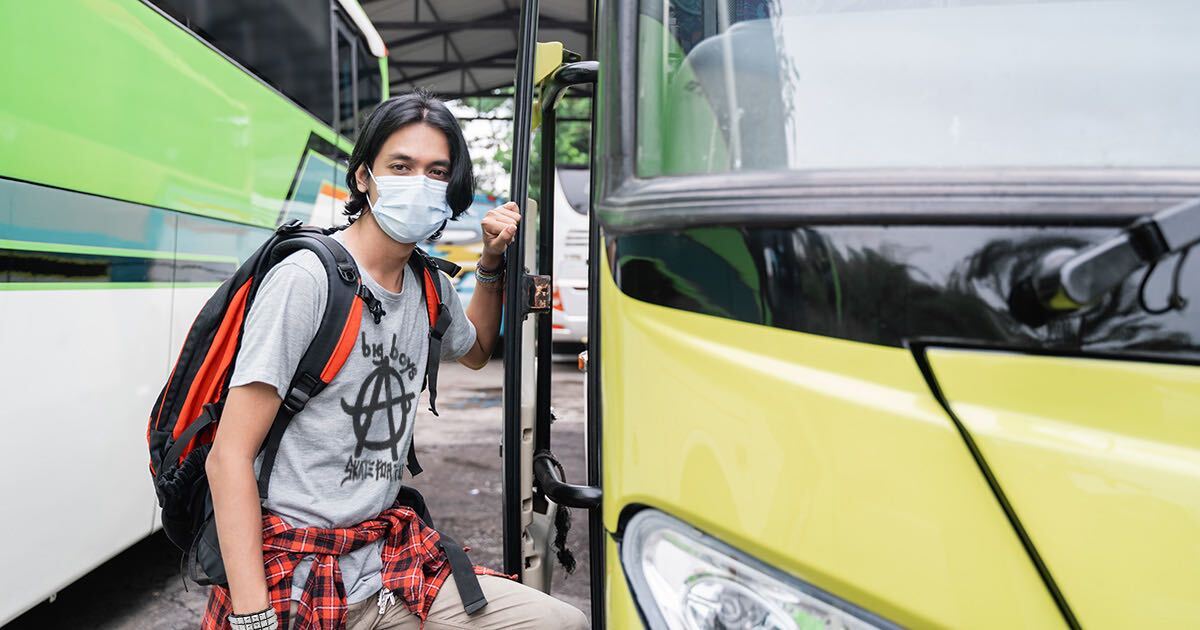 “Don’t get me wrong, Abbott is a trash bag tyrant, and I really hope another oak tree comes along and finishes the job. But the thing is, there’s a bunch of bands in New York I’ve been wanting to see,” said Rooney. “And turns out, border agents are just as dumb as regular cops because it was super easy to get on the buses. Me and a bunch of my friends told the migrants they could crash at our places for a while. Then when the pigs asked our names we just said ‘Que?’ ‘til they moved on. 27 hours later I was drunk and chowing on glizzys at Grey’s Papaya.”

Governor Abbott was seemingly unaware his buses had been overtaken by the state’s alt community.

“My opponents claim this is just a publicity stunt, or I’m so inept that I’m sending these illegals away because I can barely take care of Texas citizens as it is. But as a devout Christian, I know in my heart this is the right thing to do. Wasn’t it Jesus who said ‘For I was hungry, so you sent me to Chicago for food?’” said Abbott, looking around the room for validation. “And frankly, you should see some of these Mexican immigrants. With their stick and poke neck tattoos, studded leather belts, American accents, and intimate knowledge of Naked Raygun’s discography. There’s no room for people like that in Texas.”

“I only wish more people would take similar measures to disrupt Gov. Abbott’s manufactured humanitarian crisis. Furthermore, I recommend punks in other red states find creative ways to fuck with their moron Republican leader’s Draconian policies,” said Aguirre. “For example, there’s no reason why Alabama crusties can’t declare Darby Crash their God and demand a statue of him be erected outside of state courthouses.”