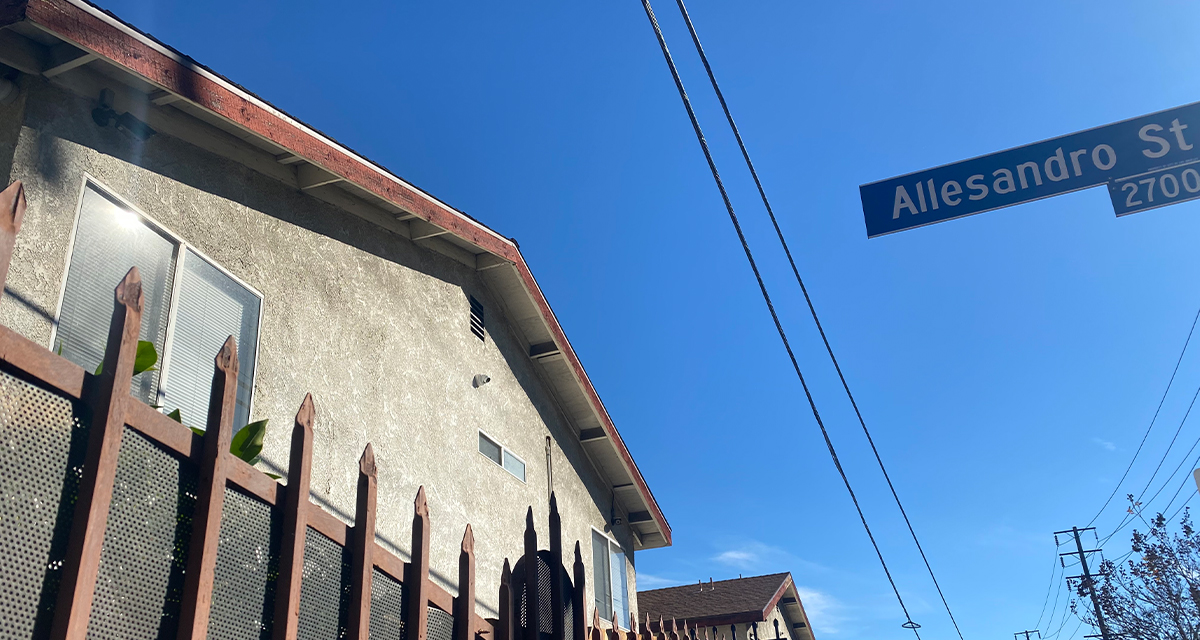 “Look, I know I’m no Annie Leibovitz, but I think my unique eye sets Smith & Smith’s home listings apart from other agencies on Zillow,” admitted Abernathy, whose works frequently grace albums and EPs on Bandcamp. “My boss hates my style, but my photos are the only ones being purchased for cover art, so I must be doing something right. I got in so much trouble for only taking photos of one unit right before a crew cleaned the graffiti, but that’s The Hotelier’s ‘Home, Like Noplace Is There’ album.”

Lorelai Smith, co-founder and CEO of Smith & Smith, is not happy with Abernathy’s work but is unable to hire a replacement due to the global pandemic.

“Every photo Joshua brings in is at some cockeyed angle, and the building is never directly in the center of the frame. Just take a photo of the front of the fucking house for once,” barked Smith, who has taken to photographing as many high-profile units herself as possible. “I don’t care what these whiny emo revival bands like— he fucking sucks. Unfortunately, every person who shows up to interview for photographer jobs is an emaciated creep with a pencil-thin mustache. So while Josh sucks, he isn’t a perv. But once I find a talented, non-degenerate option, he’s getting shitcanned.”

Meanwhile, emo bands and record labels are clamoring for more and more of Abernathy’s works to use for their promotional efforts.

“We’re currently in talks to get Abernathy on exclusive retainer agreement to shoot all of our upcoming release album covers,” declared Cathy Latinen, co-founder of Count Your Lucky Stars records. “It’s been a tough few years for emo sales in general, but I know that with some exquisitely-cropped awnings, lens flares, and mid-century architecture, we can be back in the game. We’re coming for you, Polyvinyl.”

Abernathy is reportedly also trying to diversify his income streams by selling his collection of breakup voicemails to his emo band clients to use as intro tracks.