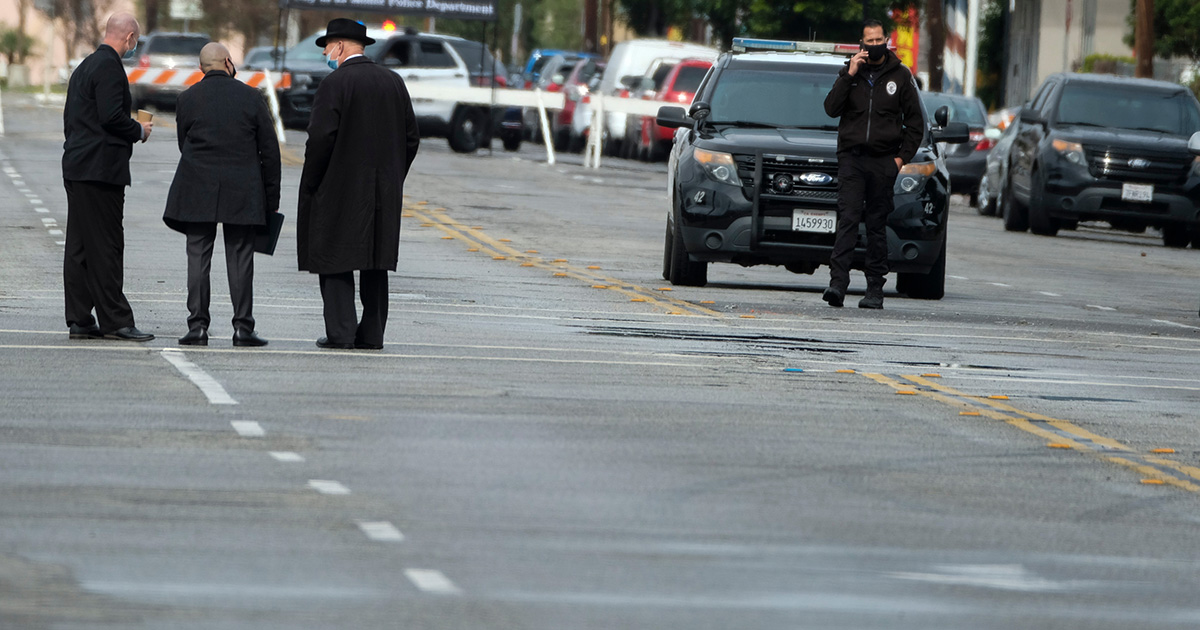 PRESCOTT, Ariz. — FBI Agent Dan Trolley defused a tense standoff with local police over the jurisdiction of a crime scene with a well-timed racist joke passed down to him from his law enforcement mentor, amused sources report.

“I could tell when we first choppered into this double murder/kidnapping, that the locals weren’t going to be happy that we were taking over the investigation. We all sat there for a minute just staring at each other. So I looked for a common space where all law enforcement comes together. And boom, I cracked a joke about Puerto Ricans that makes even the most hardened cop smile,” said a proud Trolley. “Things went smooth as silk after that. It’s not every day in this job you think you made a difference, but today I did. Once I realized that I had them eating out of my hand I busted out a zinger about Vietnamese women and one cop was laughing so hard he shot coffee out of his nose. Feels good to bridge these gaps.”

“When those Feds showed up to our crime scene talking nonsense about state lines and RICO this and that, I was pissed. They always push their way in with their fancy college degrees and tech doodads. But then that one tall fella in the sunglasses hit us with that line, I’m going to butcher it, I can’t even, it’s just too dang funny,” said Chandler while trying to suppress laughter. “It wasn’t just the joke that spoke to me. It was how he was able to simultaneously disparage a race and social class in one fell swoop. It made me realize that we’re all the same hateful cop on the inside.”

“There has always been a deep schism between local cops and the feds, but this is a great example of how these interactions can play out in the future. Imagine how much of a boot we could put on society’s neck if we just got over this petty territory squabble,” said Dowd. “We can learn so much from each other. Local police could learn things like disappearing people and other COINTELPRO tactics, while the feds could learn brutal street thuggery and shooting at anything that moves. We’d be like a baton-wielding Voltron!”

Trolley was unavailable for further comment as he was busy making everyone laugh at obscene comments on the physical attractiveness of one of the murder victims.