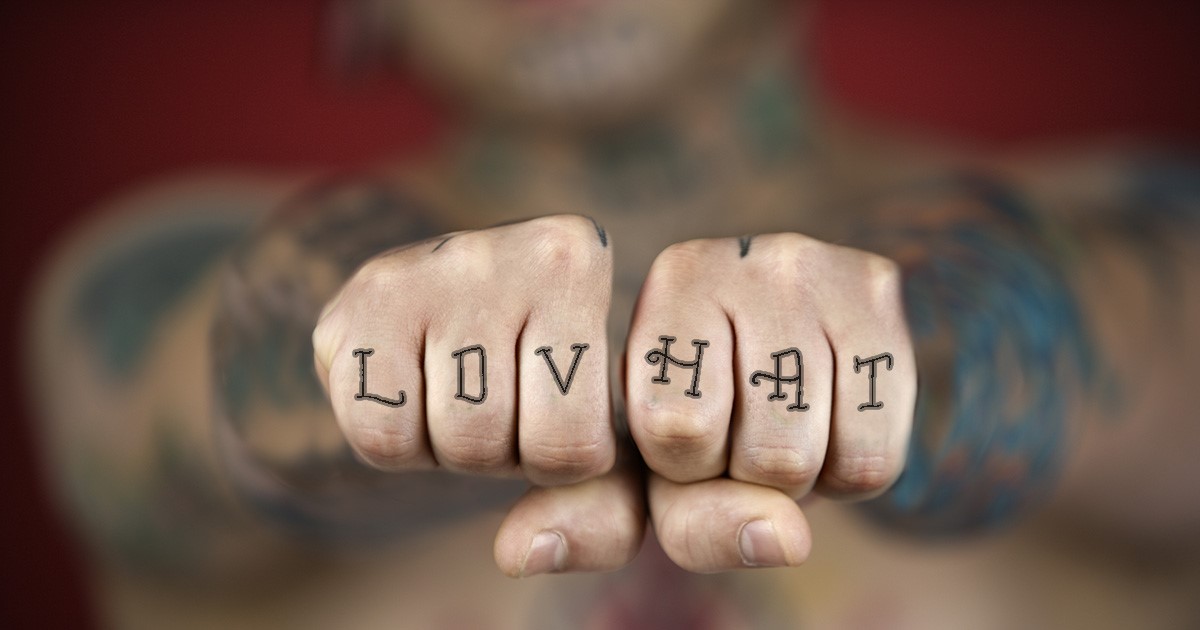 “I’ve been discussing fireworks safety at parties for years now. Do you know how many accidents happen July 4th? I actually don’t, but I bet it’s a lot,” said Torsten. “In the past, I’d bring a mannequin with me to blow up… but studies show I’m significantly more likely to get drunk and accidentally tape the fireworks to myself. That’s how I got all these scars,” added Torsten, lifting his shirt.

While pyrotechnics safety was not Torsten’s initial cause to champion, it has proven fruitful for him.

“I lost my first finger trying to juggle lit quarter sticks… then, I lost the other digit showing my doctor how I lost the first one. Ever since then, I knew safety awareness was my calling,” said Tortsen. “It’s all based on my real experiences, too. For instance, I learned first-hand the maximum number of bottle rockets you can fire from your mouth is four, and that the gasoline trail leading back to your fireworks pile needs to be at least six feet long.”

Referred to by most guests as “that fucking guy,” Torsten made his presence at the party known immediately.

“Someone busted out fireworks — then, that fucking guy appeared out of nowhere to tell us that pretending a lit roman candle is your penis is a surefire way to lose your pubes forever,” said partygoer Marietta Despoina. “He then started to unbuckle his pants… I guess to show us his bald dick? Luckily, someone intervened.”

“I casually mentioned how I almost cut my hand slicing a bagel, and he yelled across the room, ‘I got a scar for that,’” said party host Vicki Lan. “He sprinted over and showed me this gross scar he supposedly got ‘cutting challah bread with a machete, but same idea.’ Who the fuck invited this accident-prone jackass?”