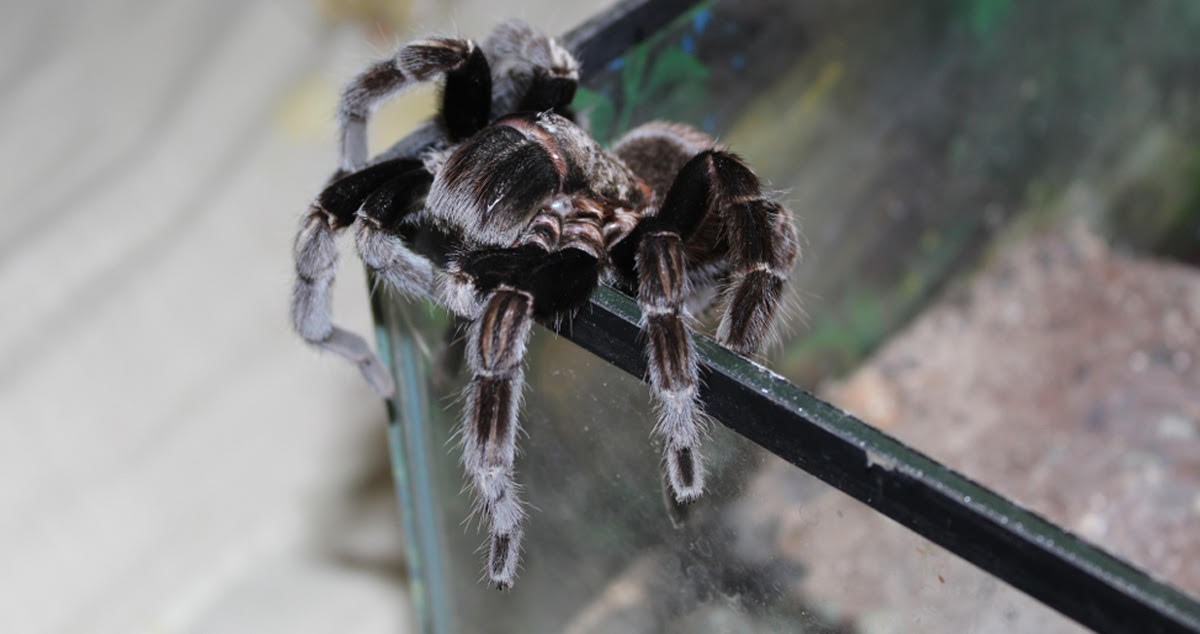 “Your honor, the court needs to understand that my client, who is a responsible tarantula guy, has no support system around him,” argued Edward’s public defender Juan Saxon at the sentencing hearing. “My client has been totally abandoned by his crew: all of his so-called friends have either bailed on him, or are in jail on bullshit charges of their own.”

However, “so-called friend” Eric Truckondo dismissed his inability to help as a one-off, and that it’s not like him to “bail on a bro.”

“Look, I just met this chick and I’m really into her,” said Truckondo while repairing his truck in the parking lot of a nearby Auto Zone. “She’s got a full-time job, and I can’t be bringing her around those tarantulas. I can’t be like, ‘Oh, hey, I have a great date night idea, babe — lets go to my friend’s place while he’s in jail and pet his spiders or whatever.’ That ain’t gonna happen.”

Court records show Edward himself spoke up in his defense at the hearing.

“Not gonna lie, your honor — that bouncer needed to be thrown through that window,” Edward said in court. “However, I expected that the system would work. You remember Vus? You gave him 90 days for pissing on that cop car last year. Yeah, so, Vus said he’s always down to feed my babies, but then he got really into aliens three months ago, and no one’s seen him since. What the fuck, right?”

Sadly, even Edward’s family has refused to help him during his ongoing legal woes.

“I told him I wouldn’t watch those fucking things if he got locked up again,” confirmed mother Gloria Edward. “I love crickets. l volunteer at a cricket rescue. I can’t be expected to feed them to spiders. Why couldn’t my son just be a normal reptile guy, who just punches people in anger?”

At press time, the tarantulas announced plans to escape their terrarium and start a new life in the vent system of Edward’s apartment building.