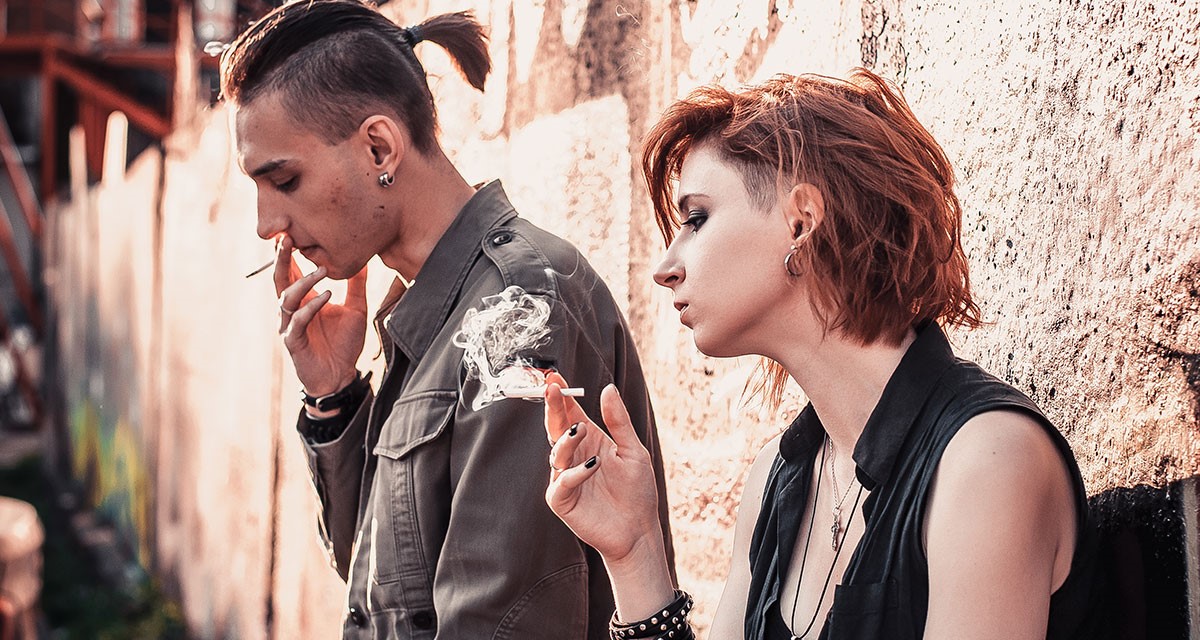 “I’ve just reached this point in life where I feel like I can’t deal with shit anymore and have been like, ‘What’s the point?’” said Lowary, well known for his apathy. “I know this is going to be difficult for everyone to deal with, but I just can’t go on anymore. But I do have a lot of other shit I need to get done before I’m gone, so this smoking thing seems like a good way to start the process.”

Sources close to Lowary state that while the recent announcement is troubling, his propensity to put things off until the last minute has given comfort to his loved ones.

“My initial reaction was fear and dread, but then I remembered this is Dave we’re talking about,” said close friend Alex Hewitt. “I love the guy, but he always just drags things out as long as possible. When he wanted to break up with his fiancée, he honestly kept forgetting or claimed he’d ‘do it another time.’ It got to the point that he just didn’t show up to his own wedding and sent a group text to everyone saying, ‘Maybe next time.’ It takes decades for the effects of smoking to have a serious impact, though, so I figure I have time to talk him out of it.”

“Mr. Lowary’s tragic, though trivial, conundrum is something we often see in the uniquely lackadaisical,” reported Dr. Tom Halberstrom of Johns Hopkins Medical School. “His aversion to being proactive about literally anything in his life, combined with the crippling depression he faces, is an epic battle. Often times, suicidal impulses are greater than procrastination, but Mr. Lowary appears to have found the perfect nexus. It’s like he’s taken laziness to an art form.”

At press time, Lowary had purchased a Juul, but put the box aside upon reading that the device needed to be charged prior to usage.