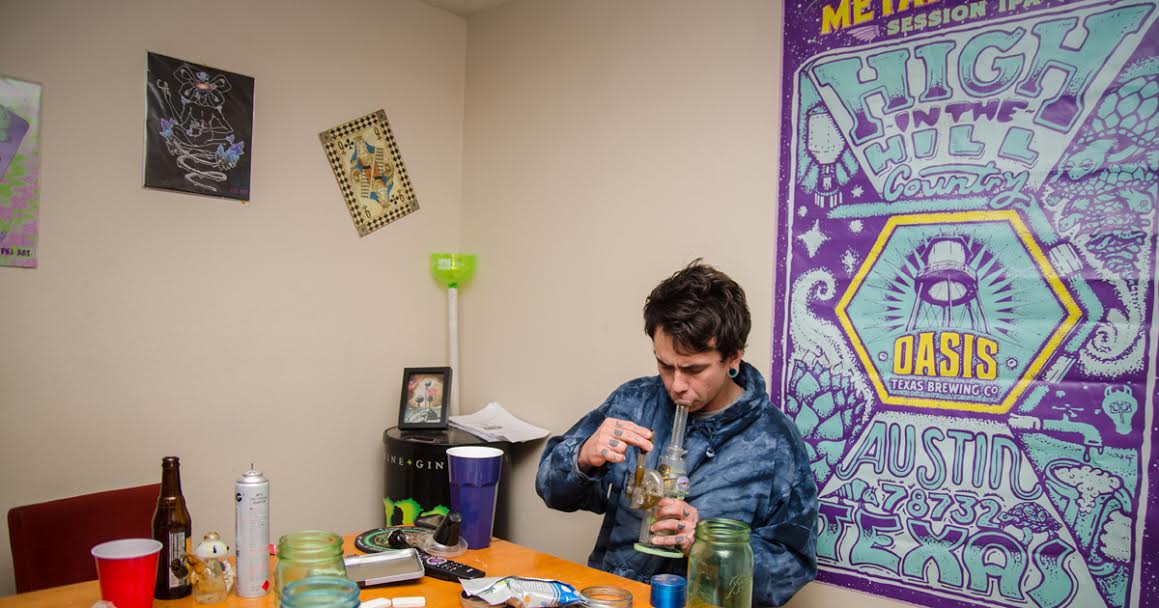 BOULDER, Colo. — Scientists at the University of Colorado have confirmed that marijuana severely impairs the ability to grasp tasteful interior decoration, according to a new report that could deal a devastating blow to marijuana legalization efforts.

The study, which began in 2012, took place in the off-campus residences of self-reported marijuana-using students.

“We expected a small portion of the study’s participants to be mildly affected, but every single subject had lost any and all sense of tact when it came to decorating a room,” explained Dr. Kayleigh Monroe, the lead researcher. “We’re talking beach towels for curtains, in homes adorned almost exclusively by posters of Quentin Tarantino films.”

Study participants were given a monthly stipend of marijuana and Amazon gift cards, and told to “go about their normal day.” The changes in household decorations were measured regularly by a professional interior designer.

“I’ve seen things I’ll never forget,” admitted Jean-Pierre Cheysson, the interior design evaluation specialist. “One gentleman hung Phish setlists in every room — and not framed setlists he obtained at concerts. No, just printed-out setlist.fm pages, taped to the wall. Another hung three tapestries in her kitchen. Three! In a kitchen! Ugh. I think I need a different job now.”

One subject claimed the study was “tight as shit.”

While the results of the study have yet to be peer-reviewed, many involved worry about the long-term effects of the research.