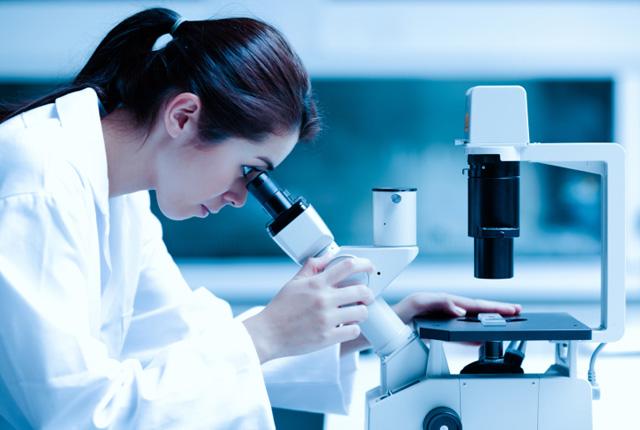 LOS ANGELES – A study recently completed by scientists at the University of Southern California has concluded that wearing beanies with band logos restricts blood flow to the brain and, in turn, damages the brains of individuals throughout the hardcore scene.

“Observational data has always suggested that the Neanderthal-like behavior of individuals wearing band beanies at shows could be directly correlated to the beanie itself but now — for the first time ever — we have the numbers to back these observations up,” Christine Woo, a research assistant at USC, said.

The study was designed around subjecting 24 members of the Southern California hardcore scene who said they wore band beanies between four and six times a week (more if a beatdown band was is in town) to rigorous testing. Researchers scanned their brains and compared the results against 24 other non-beanie-wearing members of the scene. Those who wore band beanies showed extensive damage to the frontal and temporal lobes, amygdala and hippocampus. These parts of the brain are responsible for controlling agitation, volatile emotions, verbal attacks, physical aggression and impulse control. But before these reports cause panic among those in the hardcore scene, there is at least some good news: the damage seems to be reversible when band beanie use is stopped. After just two weeks without his beanie, one participant of the study, “Mad” Max Jones, was showing signs of recovery. “I’ve definitely felt a lot less like swinging my arms and legs wildly at people who are just trying to watch bands recently, and I haven’t even been getting that ignorant at all. To be honest, I’ve started listening to a lot more Fugazi and RVIVR,” Jones told The Hard Times.

“There’s still a lot to learn about this problem,” Woo concluded. “For instance, we noticed an underlying trend of more extreme brain damage in subjects who wore their beanies above their ears, and differences dependent on which ‘beatdown band’ participants choose to represent on their beanies; this is just the tip of the iceberg.”

Article by The Hard Times Staff