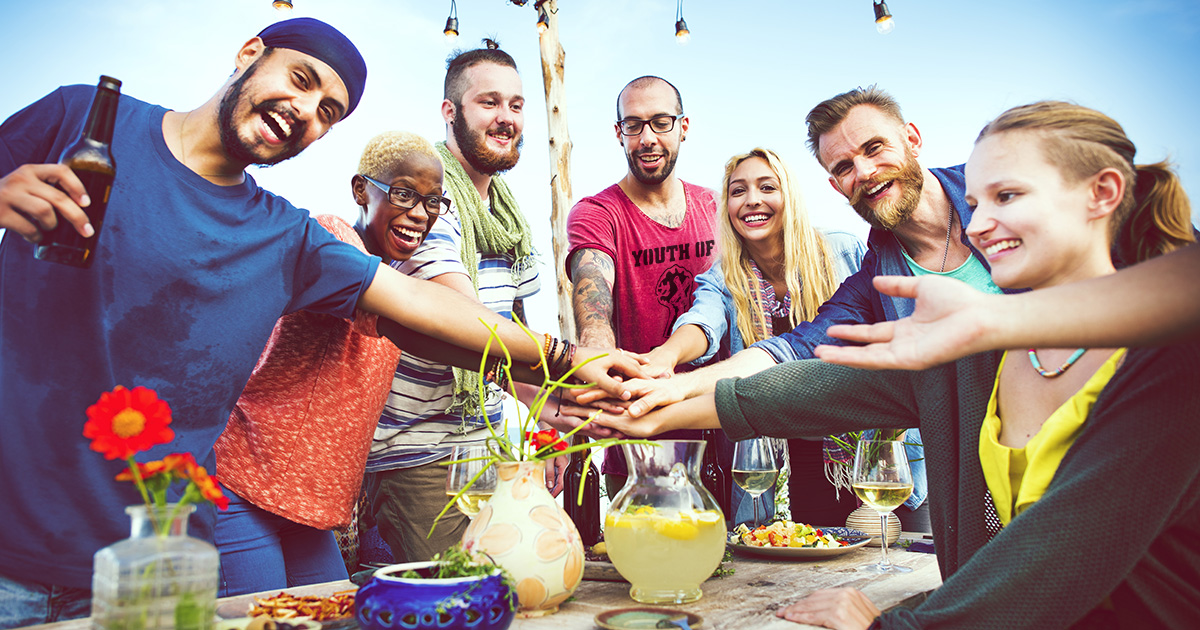 PHILADELPHIA — Straight edge punk Marieka Layton is definitely getting screwed over at this tapas restaurant when her friends decide they’re going to split a $326 dinner and drinks bill evenly.

“I just know I’m going to get strong-armed into splitting the cost of everyone’s stupid ‘Instagram worthy’ cocktails even though I’ve only been pounding water all night,” said Layton while looking at the check in absolute horror. “First off, I didn’t even touch anyone’s tapas. I wouldn’t be caught dead eating expensive mini versions of food. Secondly, if this is anything like the last time we went out, my friends aren’t even going to ask me if I’m cool with splitting the bill. They’ll just take the credit card from my wallet while I’m in the bathroom. Next thing you know, I’m in debt because Levi ordered nine margaritas again.”

Those close to Layton are reportedly fed-up with her resistance to splitting the check.

“We get that she’s based her life around never having fun, but we invited her so she should be so lucky to split our bill,” said friend from college, Wesley Reed. “If we have to listen to her drone on about some no-name hardcore band from the ‘80s, then the least she can do is respectfully make our night easier by splitting the tab. Isn’t being straight edge all about unity and brotherhood or some shit? What’s more unifying than paying for my eighteen-dollar Long Island Iced Tea.”

Dr. Andre Martinez, a consumer researcher at MIT, has found that more and more straight edge punks are getting stiffed into splitting the bill by the minute.

“We did a behavioral research study across the United States and, according to our numbers, eighty two percent of straight edge punks get peer pressured into splitting the check on a bi-weekly basis,” said Martinez. “For most of our test subjects, they’d rather just suffer the consequences of splitting the bill instead of awkwardly reminding everyone that they don’t drink. Nobody wants to be that guy who makes it complicated, or looks cheap. So, we’re encouraging our test subjects to make better friends whose entire personality isn’t happy hour or boozy brunches.”

At press time, when questioned about the future of this issue, Layton revealed that she’s certain she’s going to get swindled into paying for an endless stream of White Claws at an upcoming Friendsgiving dinner.